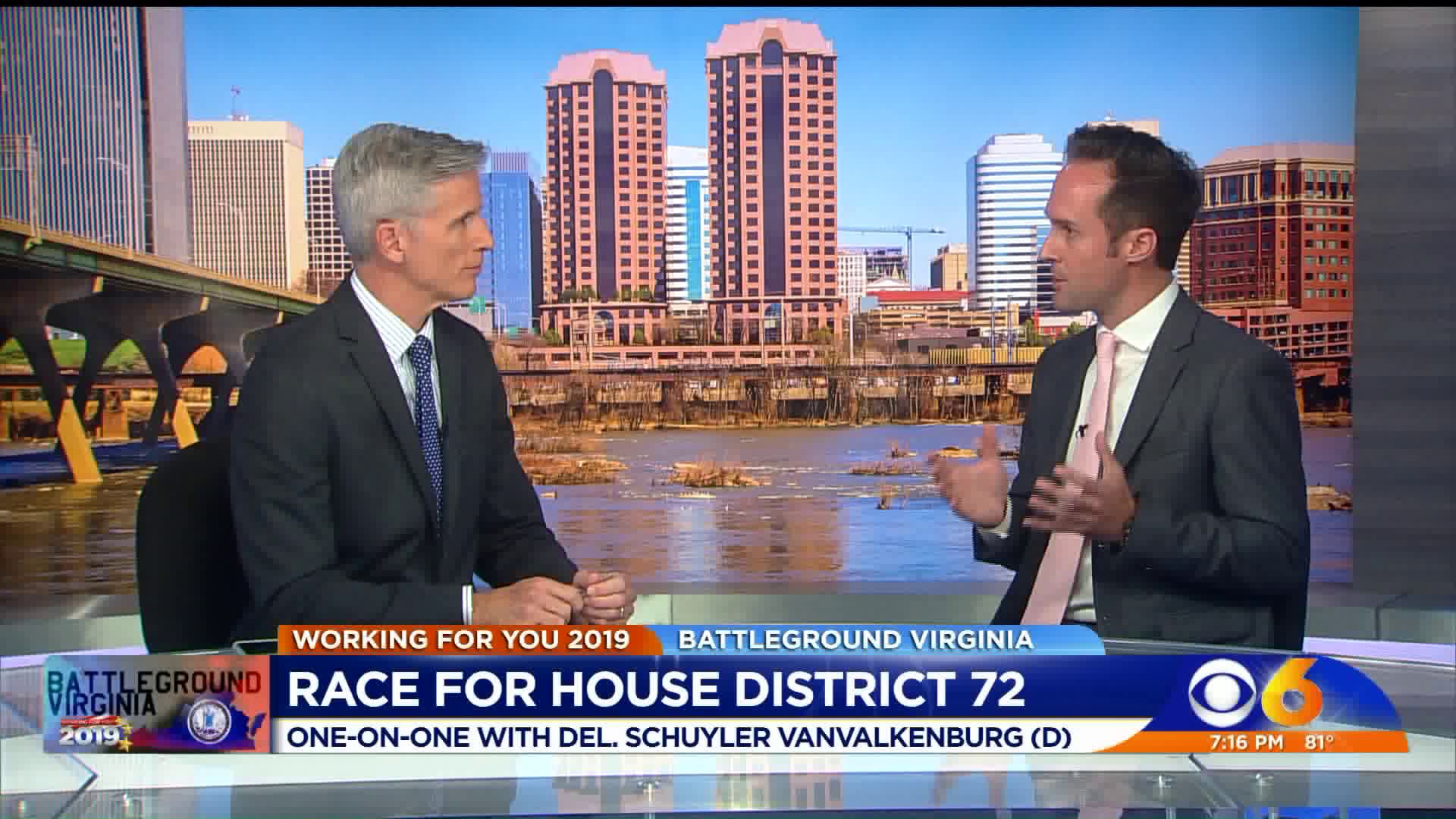 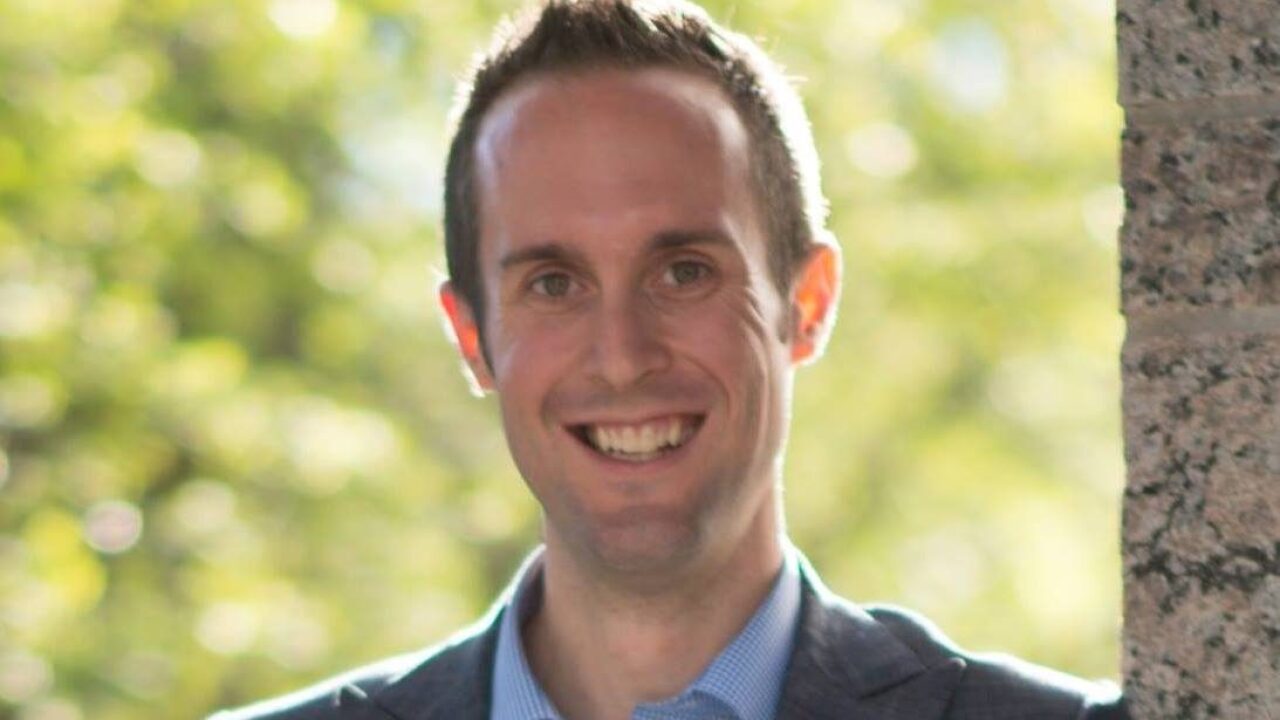 RICHMOND, Va. -- Just over two months until Election Day and Virginia will be a battleground with every seat in the General Assembly up for grabs.

We have invited the candidates from the senate and house districts that represent the Richmond Metro to come on CBS-6 News at 7 p.m. to talk about their campaigns.

Del. Schuyler VanValkenburg, a Democrat running for reelection to House District 72 which includes much of western and northern Henrico, stopped by the studio Tuesday.

The Glen Allen High School civics teacher says strengthening education by restoring full funding from the dramatic cuts during the recession 10 years ago would be a crucial first step.