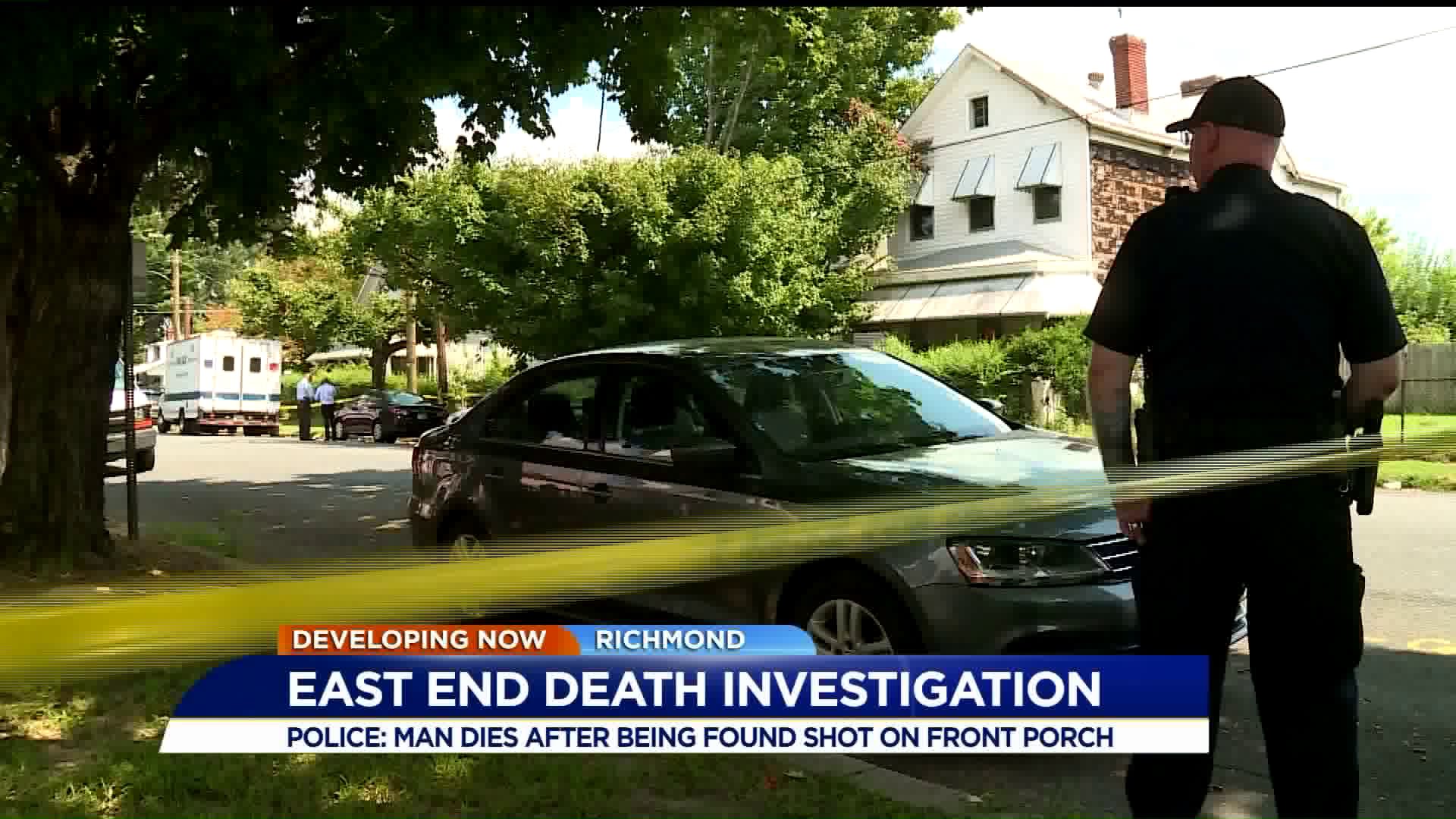 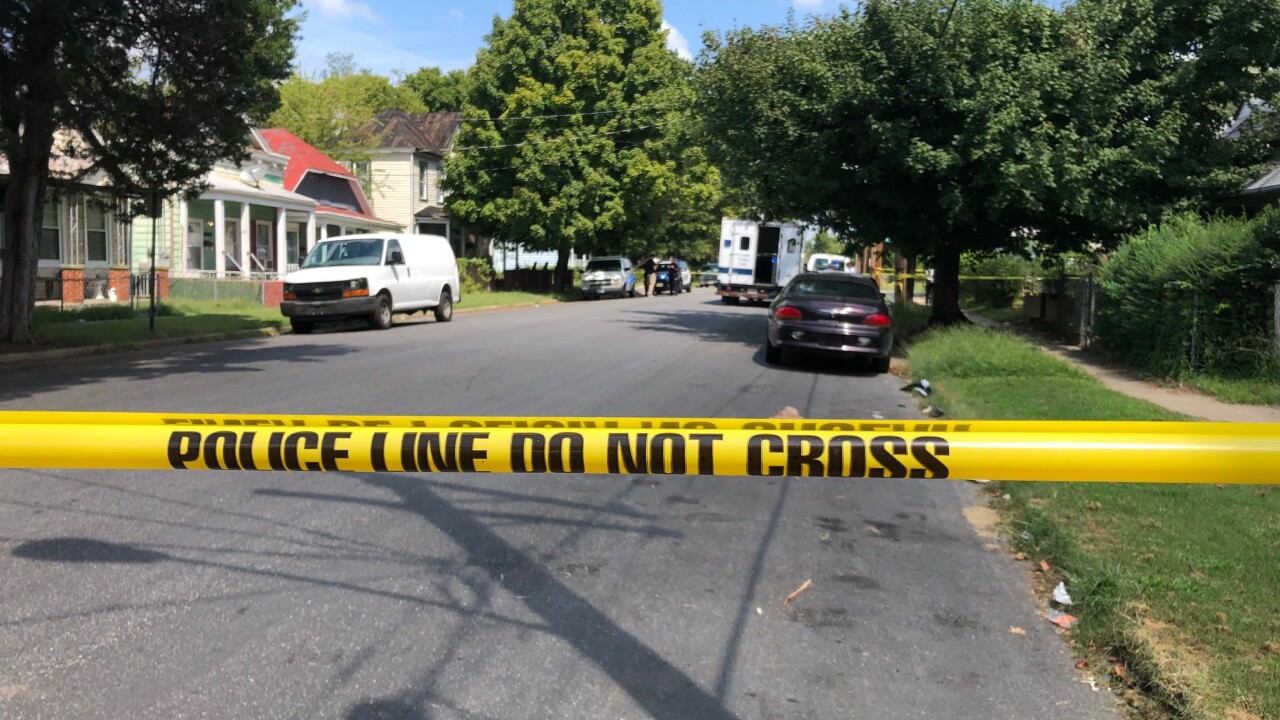 RICHMOND, VA -- Police are investigating after a man was killed on the front porch of a home on Richmond's East End Sunday morning.

Richmond Police responded to the 1600 block of North 23rd Street just before 11:50 a.m. for reports of a person shot.

Once on scene, they found a man unresponsive and suffering from an apparent gunshot wound on a home's front porch.

The victim was pronounced dead at the scene.

The Medical Examiner will determine cause and manner of death, police said. 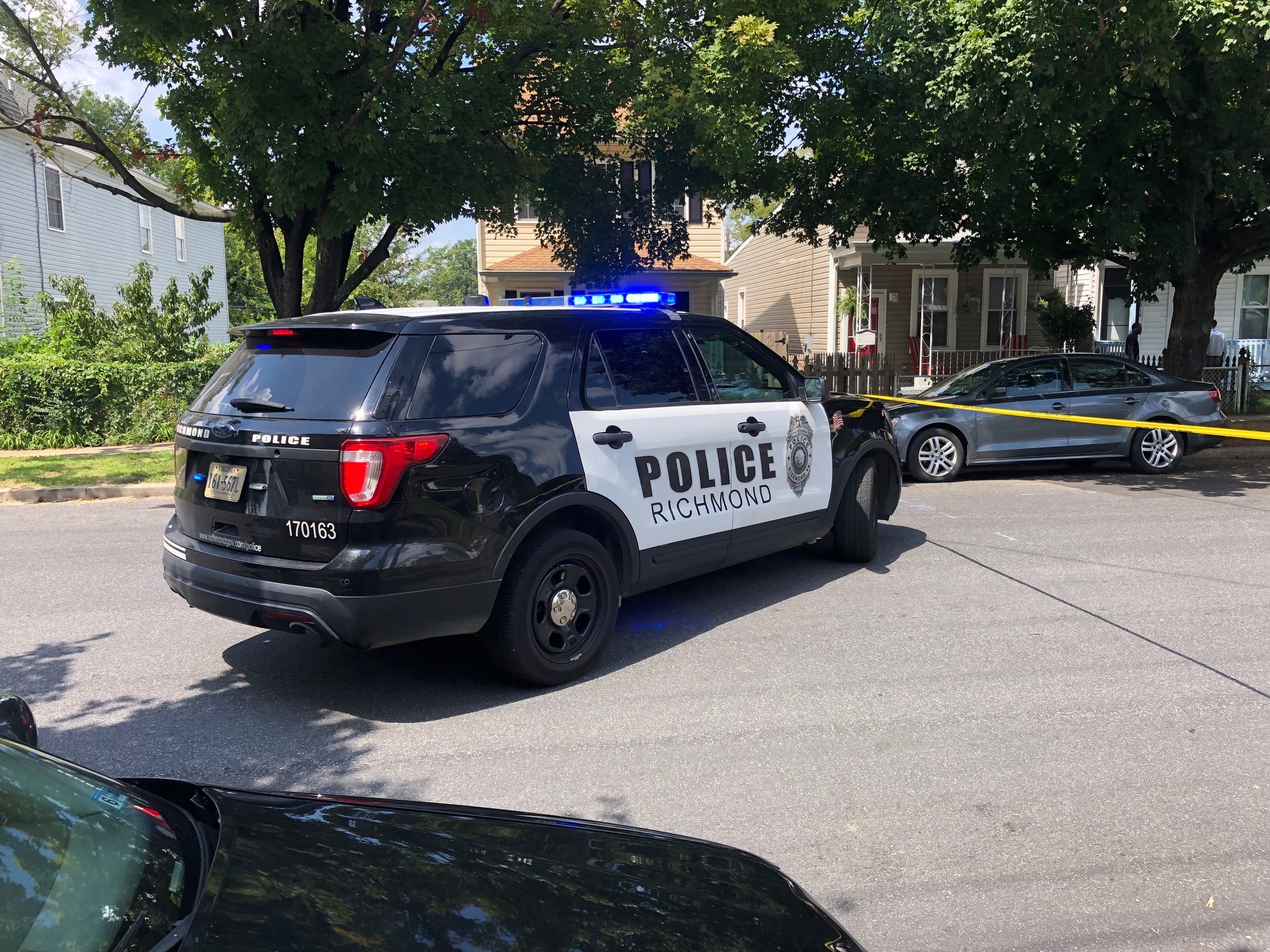