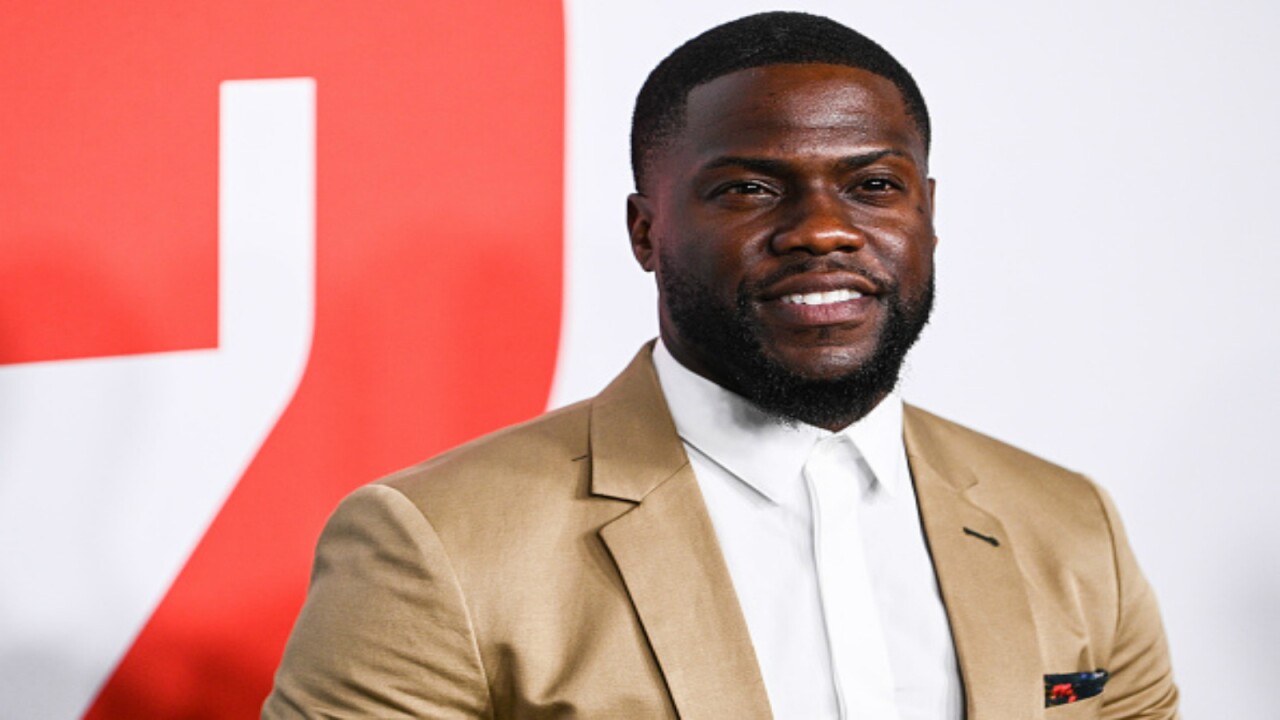 CALABASAS, Calif. — Actor-comedian Kevin Hart and two others were involved in a car crash in Calabasas, California early Sunday, according to a California Highway Patrol incident report obtained by CNN.

Hart and the driver, Jared Black, sustained “major back injuries” and were transported to nearby hospitals for treatment, the report states.

Black was driving Hart’s 1970 Plymouth Barracuda, according to the report, when he lost control of the vehicle. It went off the road and rolled down an embankment.

Two of the three occupants were trapped in the vehicle. Hart left the scene to his nearby residence to get medical attention, the report states.

Patrol officers determined Black was not under the influence of alcohol at the time of the collision. The third occupant did not suffer any substantial injuries.

Hart bought the Plymouth back in July as a 40th birthday gift to himself.

In an Instagram post Saturday, he wrote that he was happy to not be traveling over the holiday weekend.

“Being home makes me happy….enjoy your weekend people!!!! #LiveLoveLaugh,” Hart wrote on Instagram.