Pups in peril arrive in RVA; how you can help animals from shelters in Dorian’s path 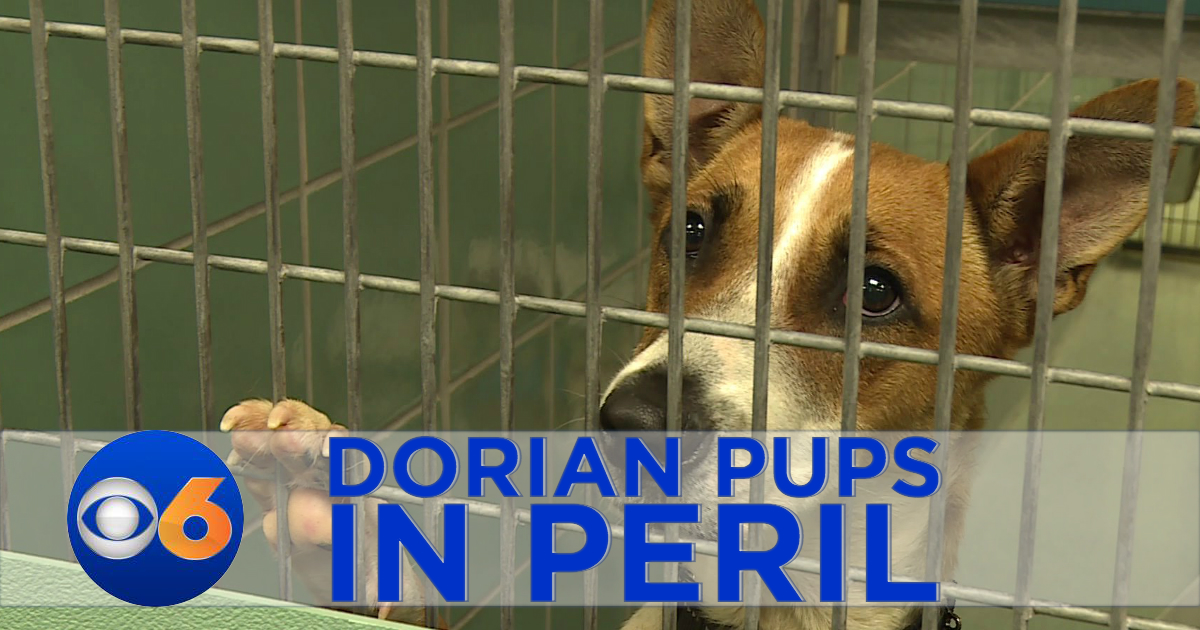 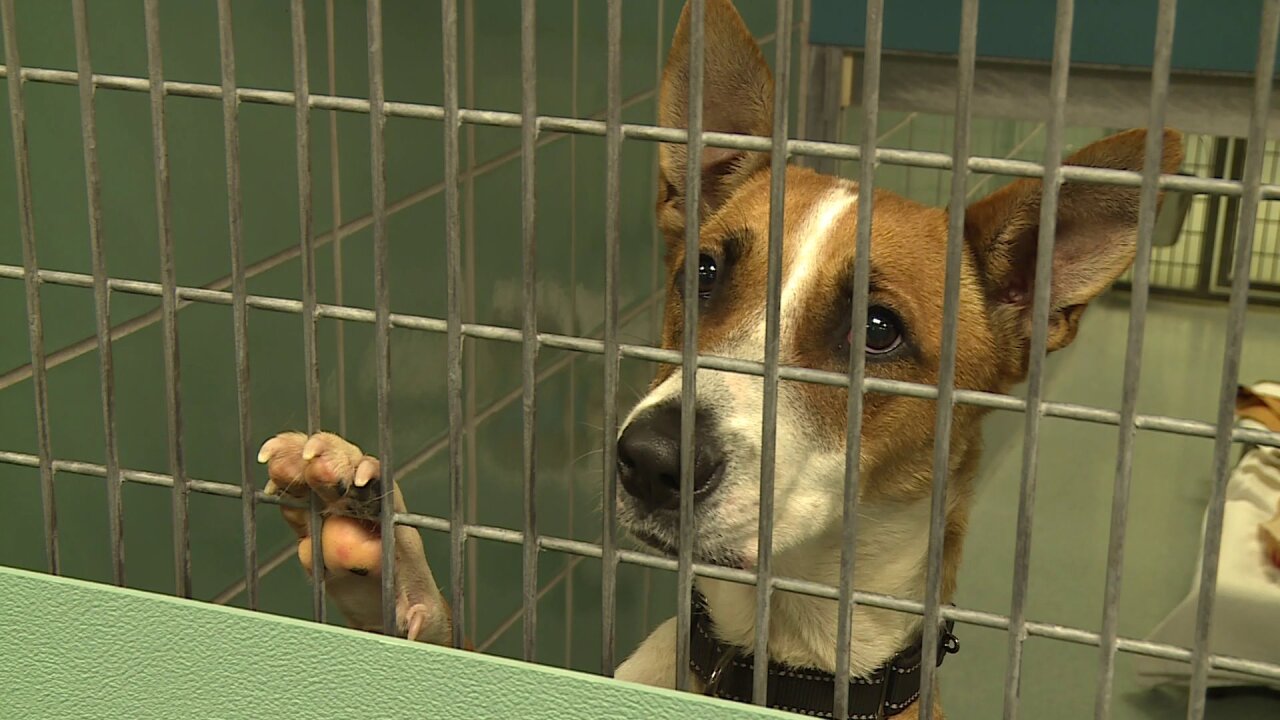 RICHMOND, Va. -- Dozens of animals from Florida, which were in the cross hairs of Hurricane Dorian, arrived in Central Virginia after an eight-hour journey Saturday afternoon.

The Richmond SPCA on Hermitage Road welcomed 37 dogs and cats from shelters in Nassau and Cook counties in Florida.

Officials said those animals lived in shelters that previously flooded during hurricanes, so they were evacuated.

Treloar said the Richmond SPCA was fortunate to have the space to take in the animals during a crucial time.

“It gets them into a new community. They had already been awaiting adoption and hadn’t found homes,” Treloar said. “We hope the Richmond community will be willing to welcome these animals.”

Additionally, Treloar said the group’s Facebook fundraiser posted Friday to help pay for the extra vet costs for the animals surpassed its $5,000 goal.