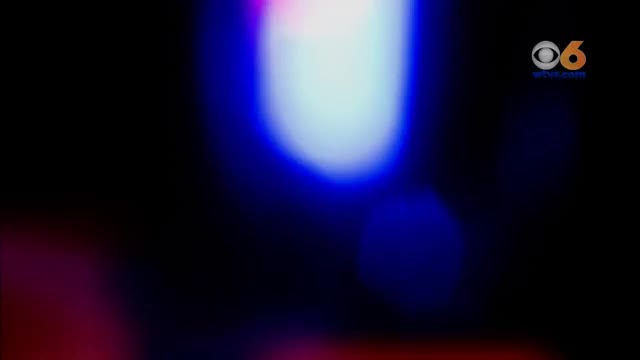 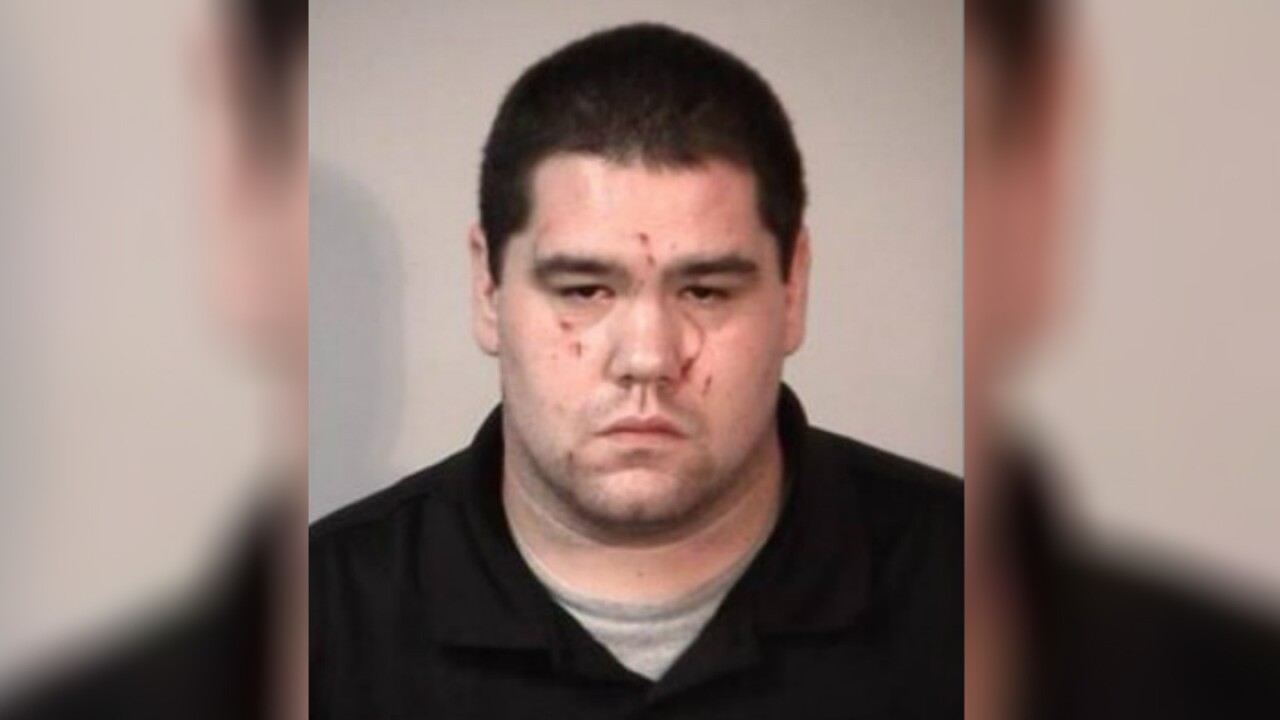 STAFFORD COUNTY, Va. -- A 31-year-old vape shop employee has been arrested after police said he tried to sexually assault a woman at gunpoint in Staffford County Friday night.

Deputies responded to East Coast Vapers in the 400 block of Garrisonville Road for a call about a "suspicious person with a weapon" just after 8:35 p.m.

When deputies arrived, they met a 27-year-old woman who said she walked into the vape shop alone around closing time.

"While inside the store, an employee of the business pointed a firearm at her head and attempted to sexually assault her," Amanda Vicinanzo with the Stafford County Sheriff’s Office said. "She managed to escape and immediately contacted the Sheriff’s Office."

Charles Henry Austin III of Stafford was charged with attempted rape, use of a firearm in commission of a felony, abduction, aggravated sexual battery, brandishing a firearm and assault and battery.

Austin is being held at the Rappahannock Regional Jail without bond.

Officials said the "incident remains under investigation by detectives."