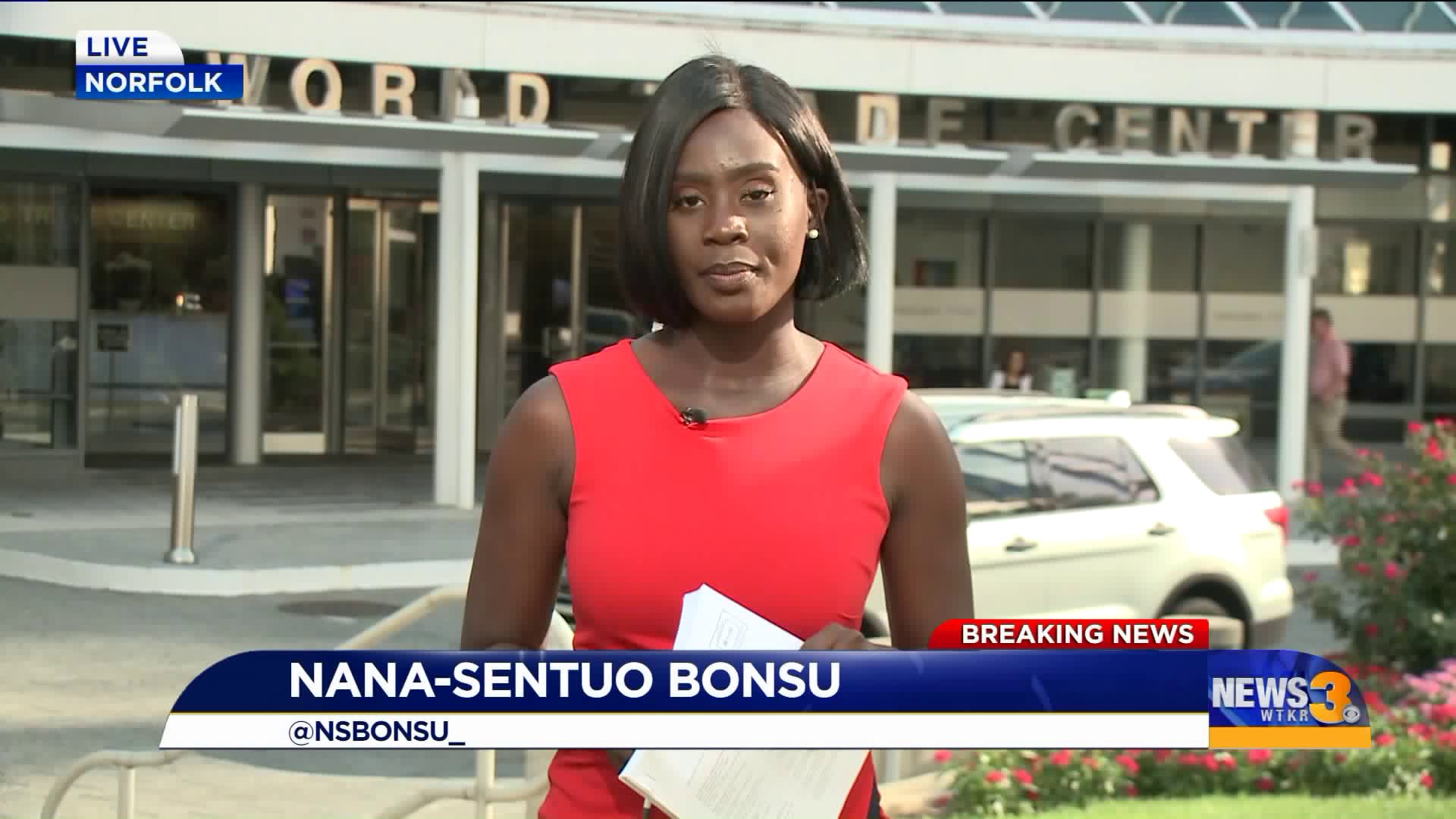 NEWPORT NEWS, Va. -- More than 30 people were arrested in Virginia as part of a three-day drug bust dubbed "Operation Cookout" by law enforcement.

"This massive interdiction of narcotics, which included enough fentanyl to kill over 14 million people, is proof positive of the power and strength of federal, state, and local law enforcement collaboration,” G. Zachary Terwilliger, U.S. Attorney for the Eastern District of Virginia, said. "This operation, through its seizure of scores of kilograms of illicit narcotics, saved lives in the Eastern District and elsewhere. Any day where we can do that is particularly meaningful and impactful."

The drug operation began in March 2016, according to court documents, when drug dealers in Virginia bought the drugs from suppliers in Mexico, California, and New York.

"[They] would arrange for heroin, fentanyl, cocaine, and cocaine base to be transported to and within the Eastern District of Virginia using hidden traps in privately owned vehicles, couriers, and semi-trailers, trucks, and recreational vehicles," a spokesperson for the U.S. Attorney said. "It was further part of the conspiracy that the defendants and co-conspirators would utilize various locations throughout Hampton Roads to possess and prepare for distribution heroin, fentanyl, cocaine, and cocaine base, and to meet and discuss previous and future narcotics transactions. These various locations include houses and parking lots of businesses located in Newport News, Hampton, Suffolk, Carrolton, Yorktown, Lawrenceville, South Hill, and Richmond."

Pre-paid cell phones, Facebook, and WhatsApp were used to communicate and run the drug operation, according to the incitements.

"The narcotics organization identified by our team reached far and wide, spanning state lines and crossing all the way to and from our southern border,” Michael K. Lamonea, Assistant Special Agent in Charge of Homeland Security Investigations in Norfolk, said. “This indictment, and the 106 counts within, demonstrates clearly that the dangerous and illegal smuggling operations from the border limitlessly stretch into the United States and reach directly into our neighborhoods and communities.”