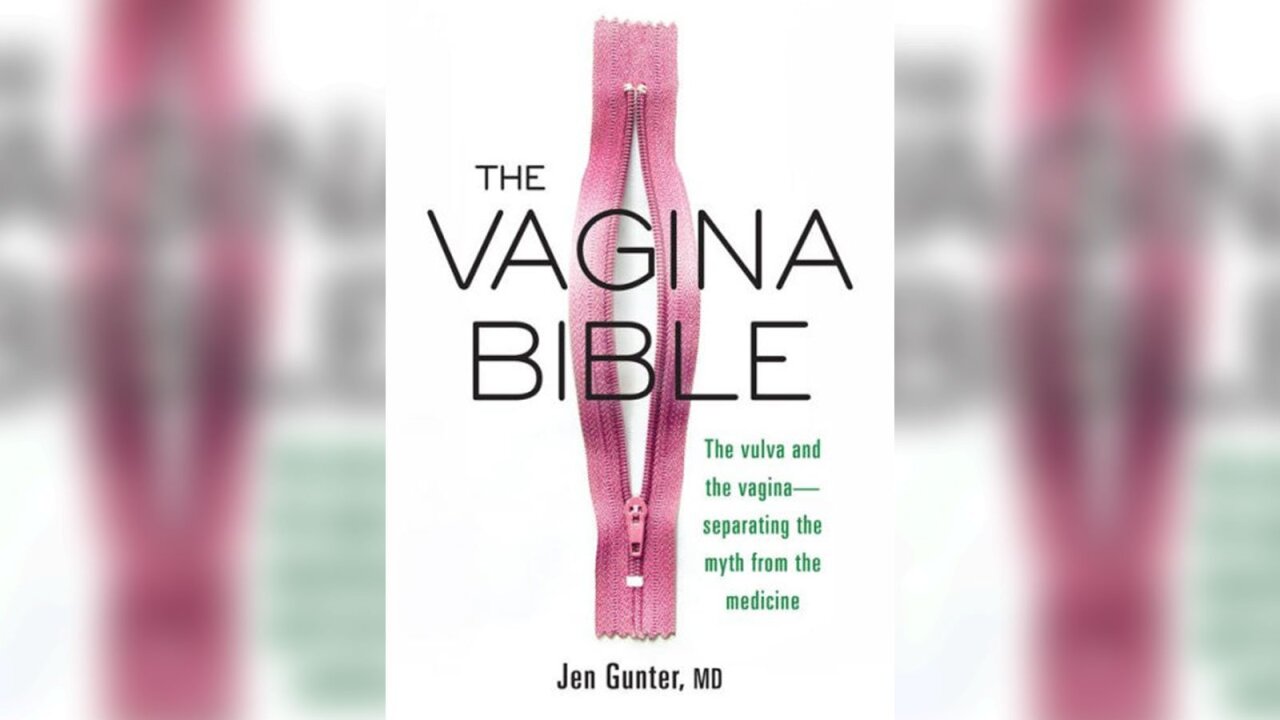 Twitter is under fire for removing ‘vagina’ from ads for a gynecology book.

Twitter removed advertisements for a book on gynecology because they used the word “vagina,” a prominent medical practitioner has claimed.

Dr. Jennifer Gunter, a Canadian gynecologist who also contributes to the New York Times, wrote on Twitter Tuesday that her publishers had been blocked from using the word “vagina” in promotional tweets for her new book, “The Vagina Bible.”

Gunter, who has more than 200,000 followers on Twitter and frequently uses the social media platform to correct myths about gynecology, tweeted: “Just so you know my publisher is not allowed to use the word ‘vagina’ to promote my book on @twitter. The image can have it, but they are not allowed to use ‘vagina’ in the text.”

Tagging Twitter CEO Jack Dorsey, she added, “Dear @jack, Vagina is an anatomical term and not a ‘dirty’ word.”

“Our societal inability to say vagina like we say elbow is one reason I insisted on VAGINA in the title,” she said in a subsequent tweet. “When we’re not allowed to say a word the implication is it’s dirty or shameful. Not being able to buy an ad because of the word vagina for a book about vaginas is ridiculous.”

Gunter’s initial tweet quoted an earlier post from Kensington Publishing, publisher of “The Vagina Bible.” The publisher shared a photo of the book’s front cover, writing alongside it: “We aren’t allowed to say the name of this book in the ad, but trust us you want it!”

Vida Engstrand, director of communications at Kensington Publishing, told CNN that Twitter, Facebook and Instagram had all blocked ads with the words “vagina,” “vaginal” and “ob-gyn.”

One tweet showed a photo of a person touching an orange, linking to a Q&A Gunter conducted about vaginal health for Teen Vogue. Kensington Books was prevented from using the tweet as an ad because it “promot(ed) adult sexual products and services,” Engstrand said.

Another tweet read: “Get your hands on the definitive book for understanding your vaginal health! @DrJenGunter’s THE VAGINA BIBLE is almost here.” The tweet was blocked for “use of inappropriate language or promoting adult sexual products.”

While Twitter has since approved one promoted tweet it initially blocked, which contained the book title as well as the words “vaginal health,” Engstrand told CNN, “We have not, however, received any additional explanation and Twitter has not rolled back its rejections of other posts related to the book.”

On Facebook, a post reading: “You read that right! We’re giving readers the chance to win a copy of THE VAGINA BIBLE by Dr. Jen Gunter this week,” was flagged for inappropriate language. When Kensington Publishing changed the ad to omit the book title, so it read as “a copy of Dr. Jen Gunter’s must-read guide,” the ad was permitted, Engstrand said.

A spokesperson for Twitter told CNN: “We did not take action on Promoted Tweets from this account because of references to sexual organs as those are permitted within our rules. The rejection of some of the promoted content from the account was due to a combination of human error and violations, including the use of profanity and adult products.”

“We have reinstated the Tweets we took down and have informed the account owner of the reasons why we blocked the content that violated our ad policies,” the spokesperson said.