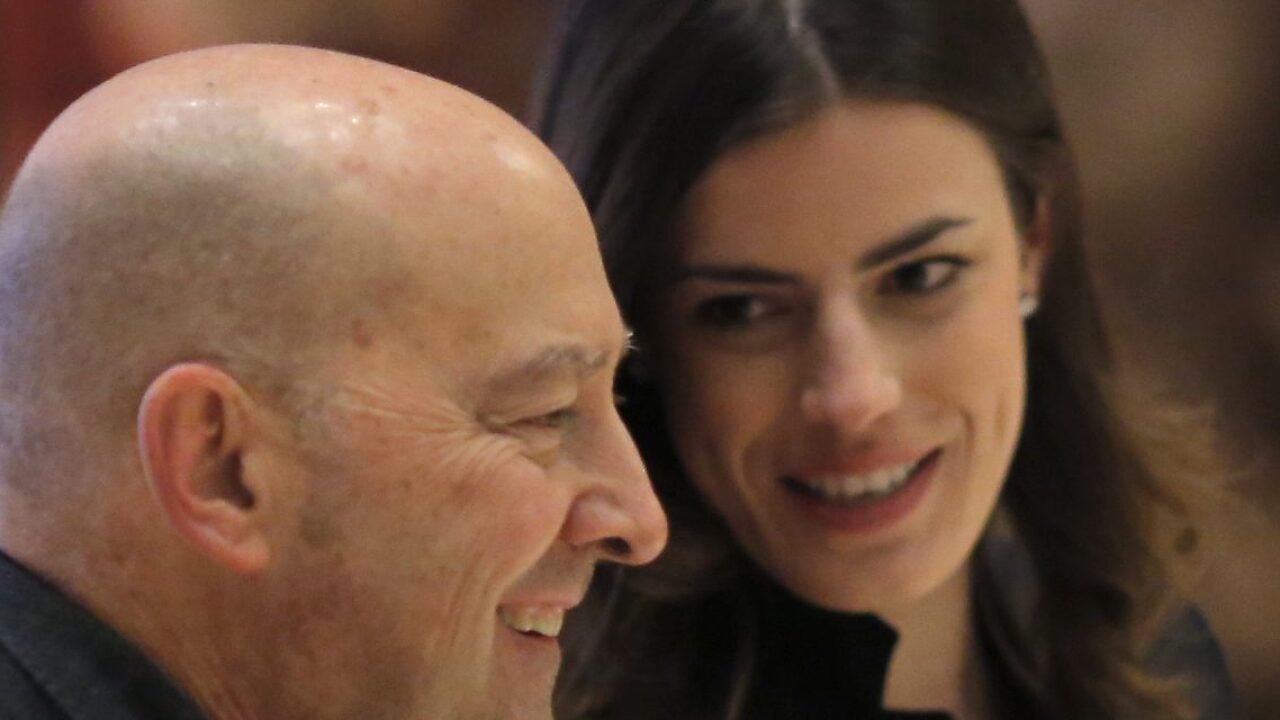 WASHINGTON — One of the people who has sat the closest to President Donald Trump throughout his presidency isn’t a household name, but her abrupt departure Thursday sent shockwaves through the West Wing.

Madeleine Westerhout was one of the chief gatekeepers to the President as his personal assistant — the Trump White House’s real-world equivalent of Sue in “Veep” or Mrs. Landingham in “The West Wing.” From her desk directly outside the Oval Office, she observed almost every coming and going over more than two and a half years.

So it was surprising to her colleagues when she wasn’t at work this week in her usual seat outside the President’s office. Others who noticed her absence said she was on a scheduled summer vacation. But when news broke late Thursday night that she had been pushed out after revealing what one person described as intimate information during an off-the-record dinner with reporters, three senior officials said they were caught off-guard.

CNN was not among the news organizations represented at the dinner.

Westerhout’s departure comes as unwelcome news to Trump’s allies outside the West Wing. She was a constant who outlasted three chiefs of staff, and was a reliable person to call if someone needed to meet with the President.

She also carried immense weight in the West Wing. If reporters wanted to request an interview with the President, they often went around former press secretary Sarah Sanders and called Westerhout.

But her closeness also carried with it some concerns. Westerhout was one of few aides who had access to the President’s highly sensitive schedule, prompting some internal paranoia when details of meetings with few aides leaked to reporters.

She will perhaps be remembered for her loyalty — one of the few remaining original staffers to survive the chaos of the early days of the administration and known as a true believer in Trump’s policies. But in the end, it was an act of disloyalty that undid her.

Who was Trump’s trusted aide?

Madeleine Westerhout, 28, served as special assistant to the President and director of Oval Office Operations when she stepped down. She began on Day One of the administration and by 2019, she was one of the highest-paid White House staffers with a salary of $145,000.

A California native, Westerhout moved to the East Coast to attend the College of Charleston, where she was a political science major. She took the fall semester of her senior year off to intern for Mitt Romney’s 2012 presidential campaign, according to College of Charleston’s College Today. She worked on Capitol Hill after graduation, and then served as the assistant to former Republican National Committee chief of staff Katie Walsh, who later became a senior adviser to the Trump transition team.

It was reported in two books that she was in tears when Trump won on Election Night. In the weeks that followed, she unintentionally became one of the most visible — if silent — members of the transition team thanks to her role escorting VIPs, potential administration officials, and even Leonardo DiCaprio through the Trump Tower lobby. She became publicly known as “elevator girl” or “Trump Tower girl,” quietly whisking the then-President-elect’s guests up the golden elevators.

“The President-elect wanted to make sure all of his meetings were very transparent, so it became a little bit more public than I originally thought it was going to be,” she told CNN in a brief interview in 2016.

She said she got calls from family and friends who saw her on television “all the time,” and there was some added pressure to be camera-ready.

“(I) definitely have to plan my outfits in advance, and we’re staying at a hotel in New York so I have to pack well in advance,” she told CNN.

When she arrived at the White House in January 2017, she became the “new Rhona.” Rhona Graff occupied the role of Trump’s assistant for most of his career as a businessman, and Trump’s reliance on and confidence in her was evident in her appearances on many seasons of “The Apprentice.” When Graff chose to stay with the Trump Organization in New York, Westerhout assumed that role, fielding calls and managing the day-to-day Oval Office movements of a freewheeling President.

Westerhout was also one of six White House officials found to have violated the Hatch Act in 2018.

It’s unclear what’s next for Westerhout, and her abrupt exit is a disappointment and shock for those who worked with her.