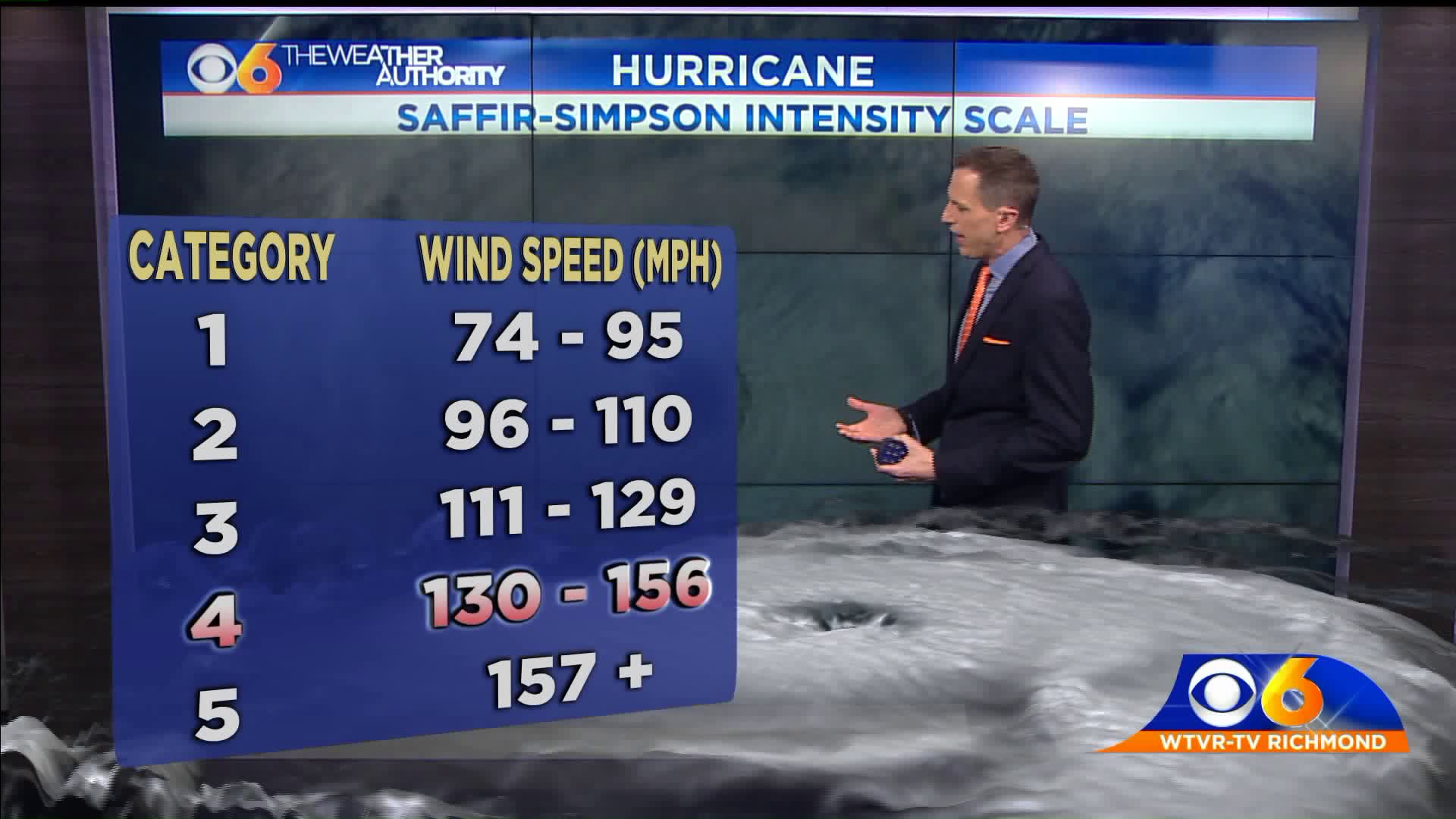 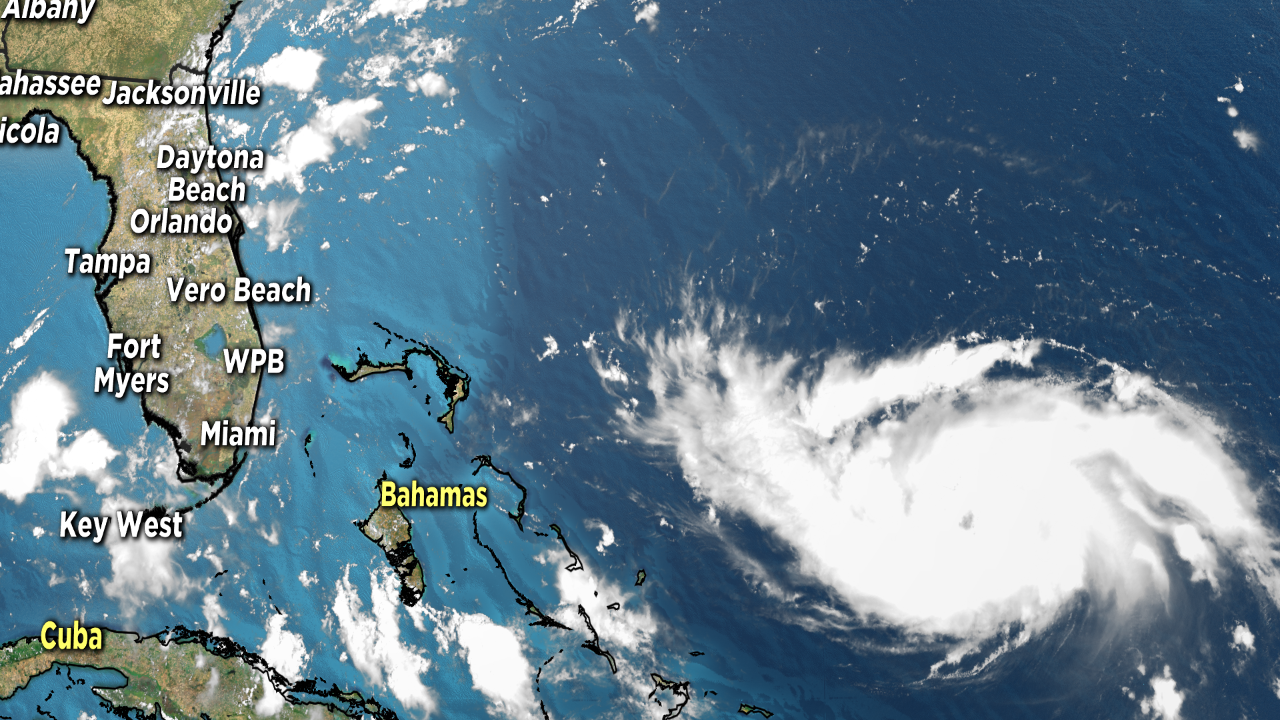 It is expected to strengthen into a category four hurricane by late Saturday as it tracks to the northwest.

Dorian is still slated to hit the east-central Florida coast, near West Palm Beach.  The storm will slow down a bit more, so the landfall may not occur until late Monday or early Tuesday.  Winds may be in excess of 130 mph when it makes landfall.

Once the storm is inland, it will weaken, but it may still be a category one hurricane Wednesday morning.

The path after it moves through Florida is still a big question, but the computer models are starting to narrow things down a little.

What is left of Dorian may track to the northeast and stay near the southeastern coast.  There is a chance it may move back out to sea, which may cause it to strengthen again after it leaves the United States.  In this case, the impact to Virginia would be minimal, except for increased surf.

Other models are pulling the storm up the Mid-Atlantic coast.  At this point, Dorian may still be a tropical storm or tropical depression.  If this occurs, heavy rainfall and gusty winds will affect the Outer Banks.  Impact to the Richmond metro area would be low with just some showers and perhaps some gusts over 20 mph.  Virginia Beach would see rain and possible gusts over 30 mph.

The exact path it takes after Wednesday morning will greatly affect how quickly it will weaken, and will determine if the storm gets close enough to even affect central Virginia.

We will have more updates throughout the weekend.  More information can be found in the CBS 6 Hurricane Tracker.