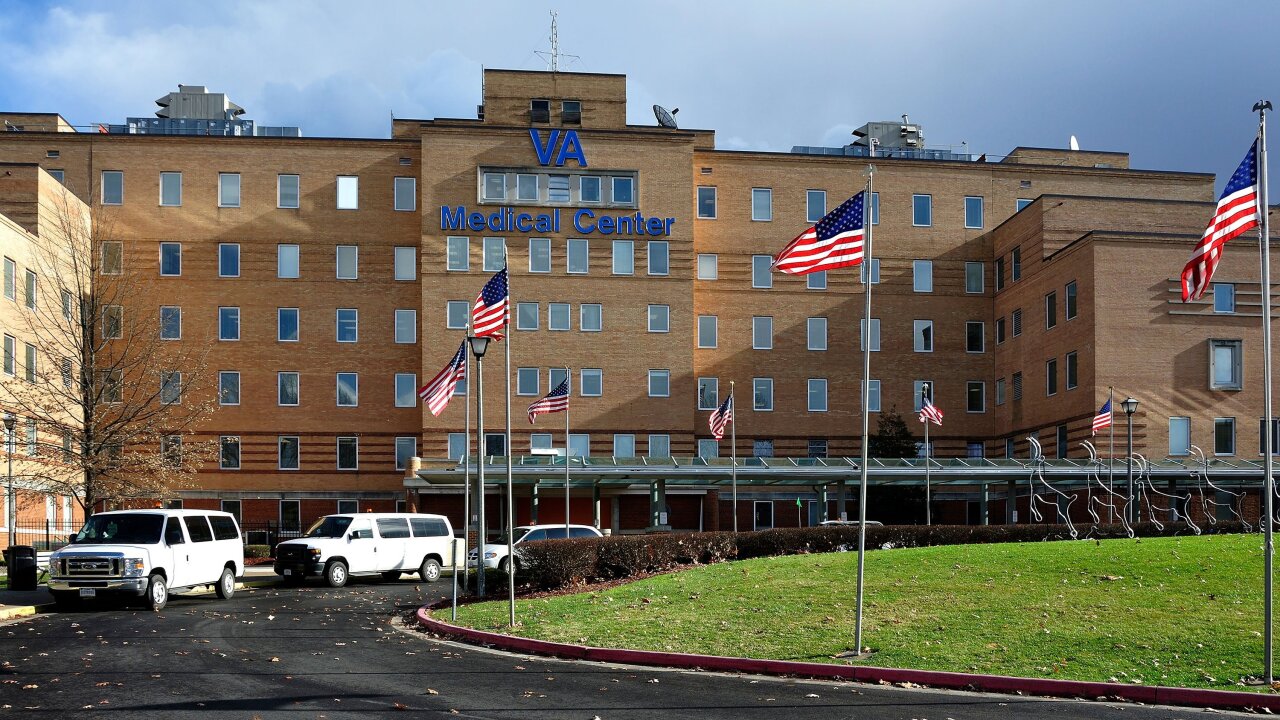 In a statement, the US attorney for the Northern District of West Virginia, Bill Powell, said that federal prosecutors as well as the FBI and the Department of Veterans Affairs inspector general were involved in the investigation, which began “as soon as potential criminal conduct was discovered.”

Questions have swirled around the Louis A. Johnson VA Medical Center in Clarksburg, West Virginia, as reports in recent days on the deaths of 11 patients have drawn the scrutiny of lawmakers and federal law enforcement.

No one has been charged with any wrongdoing, but Sen. Joe Manchin, a Democrat from the state who serves on the Veterans’ Affairs Committee, has said that a “person of interest” has been identified in the case. A source familiar with the investigation told CNN that the person had worked at the hospital at one point.

Manchin said in a statement this week that the person of interest was “no longer in any contact with veterans” at the facility, and a spokesman for the medical center said that “allegations of potential misconduct” did not involve any current employees.

Federal investigators including the FBI have been probing the deaths for over a year and have met with families of potential victims, another source familiar with the investigation said.

The body of at least one of the possible victims was exhumed for further study last year, USA Today reported this week.

The family of the man, Felix Kirk McDermott, an Army veteran, said in a claim filed last week that the Armed Forces Medical Examiner ruled his death was a homicide.

McDermott was “injected with a fatal dose of insulin, either negligently or willfully, by an unidentified person” while he was a patient at the center, the claim states.

About nine or 10 other patients at the hospital died from low blood sugar before his death as well, according to the claim.