$1,000-plus in cocaine, cash and collectible coins seized during Richmond traffic stop 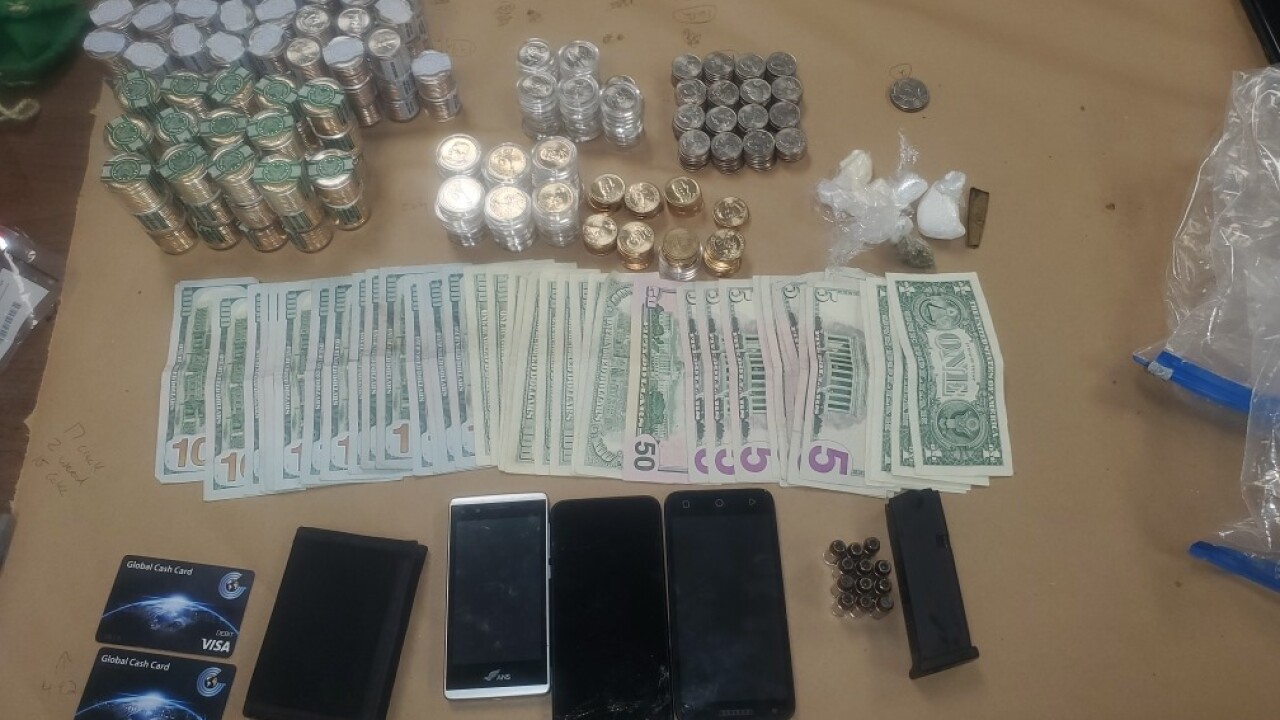 RICHMOND, Va. — More than $1,000 worth of collectible quarters were part of a cache of items seized during a traffic stop in Richmond Friday.

Officials said three officers stopped a driver who had a warrant on file at Greshamwood Place and Midlothian Turnpike Friday morning.

When the officers searched the suspect’s vehicle, they discovered more than an ounce of crack cocaine and more than $1,000 in cash in addition to those collectible coins.

“At this time, we are unsure if the coins belong to anyone,” police posted on Facebook.

The driver, who was taken into custody, was charged with possession with intent to distribute cocaine, according to police.

If you have information about those collective coins, call Crime Stoppers at 804-780-1000 or submit a tip online at http://www.7801000.com. The P3 Tips Crime Stoppers app for smart phones may also be used. All three Crime Stoppers methods of contact are anonymous.