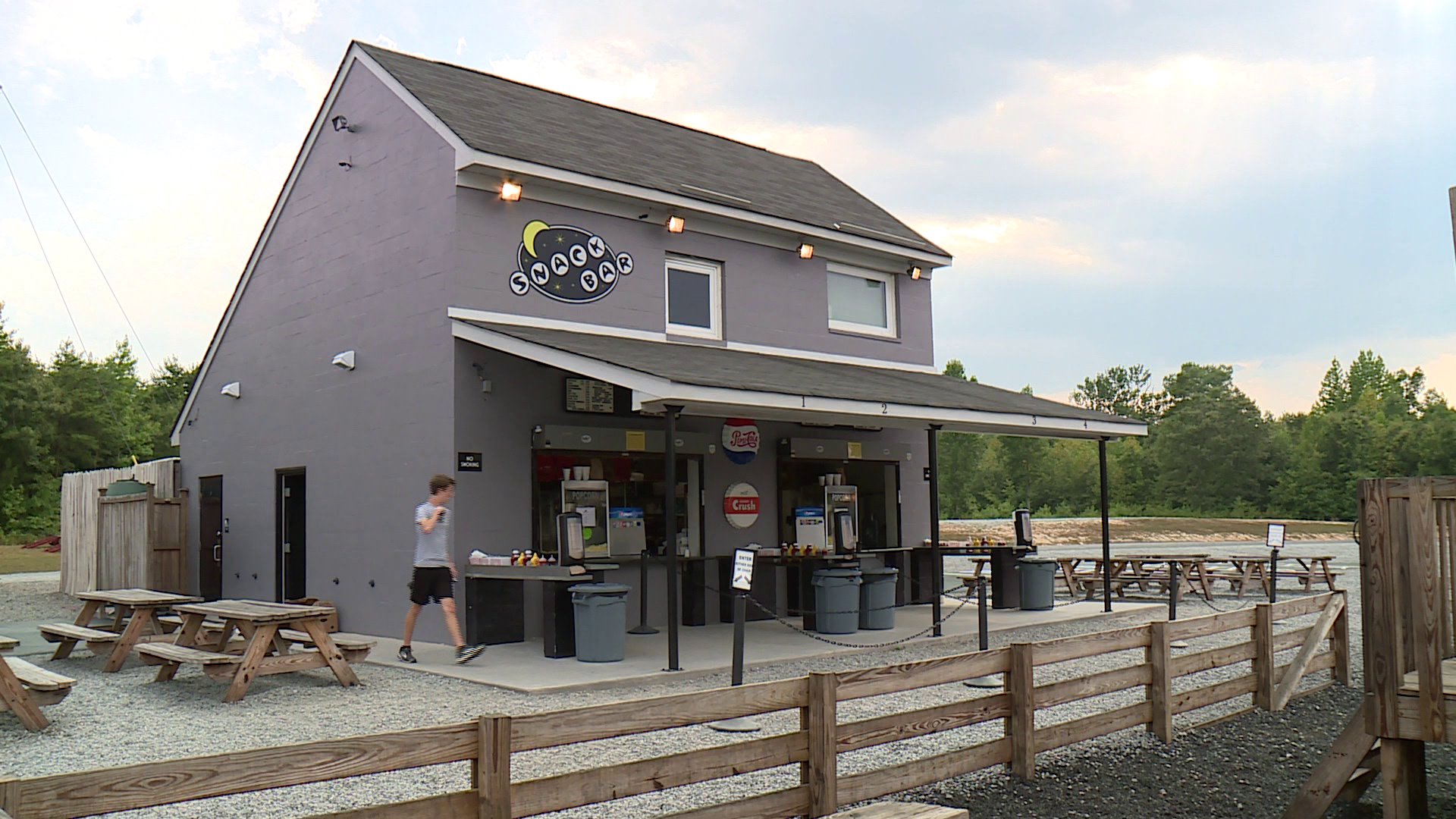 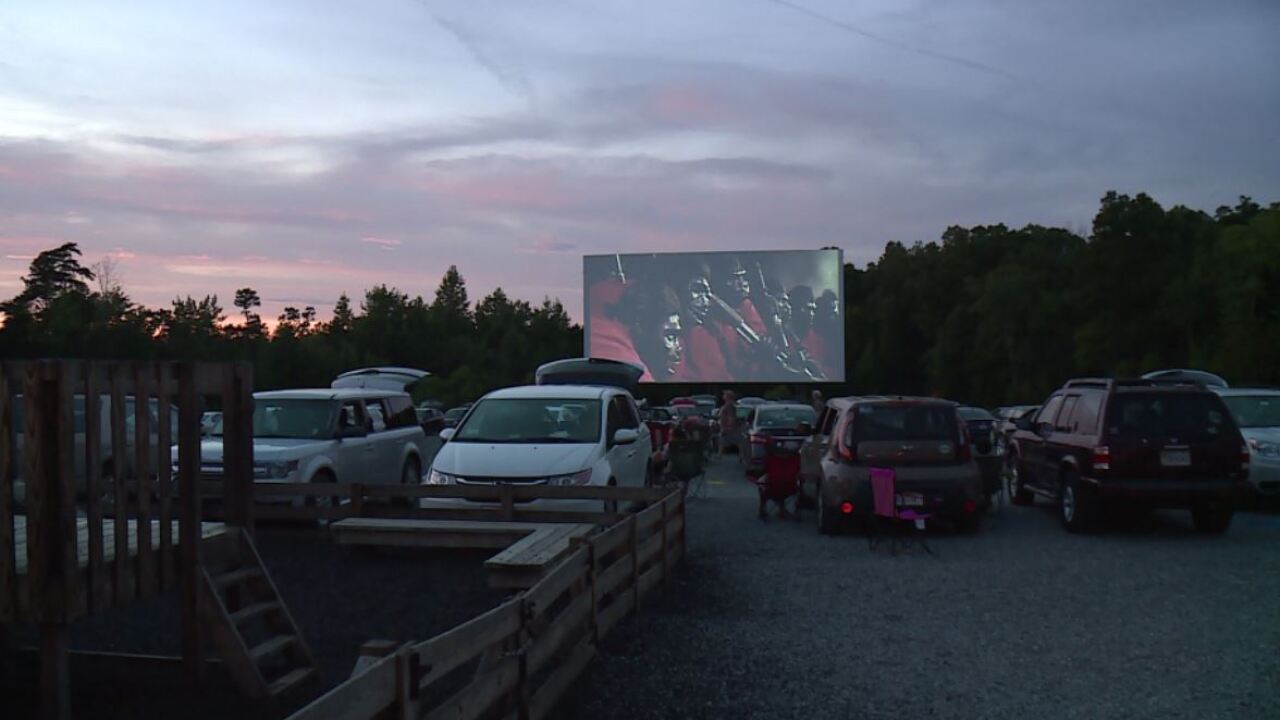 John Heidel said he opened the drive in as a way to introduce a new generation of film fans to the old way of watching movies.

"The drive in isn’t necessarily about the movie, it is about the experience of it all," Heidel told Greg McQuade in a 2017 interview. "At a drive-in people come to because people want to be here. They don’t have to come. They want to."

Heidel said the secret to his longevity is the Goochland Drive-In Theater's focus on service and value.

He added he's done his best to keep both movie and snack bar prices lower than a typical movie theater chain.

The drive-in operates from March to November. It is located on Interstate 64 at Hadensville exit (Exit #152) in Goochland.