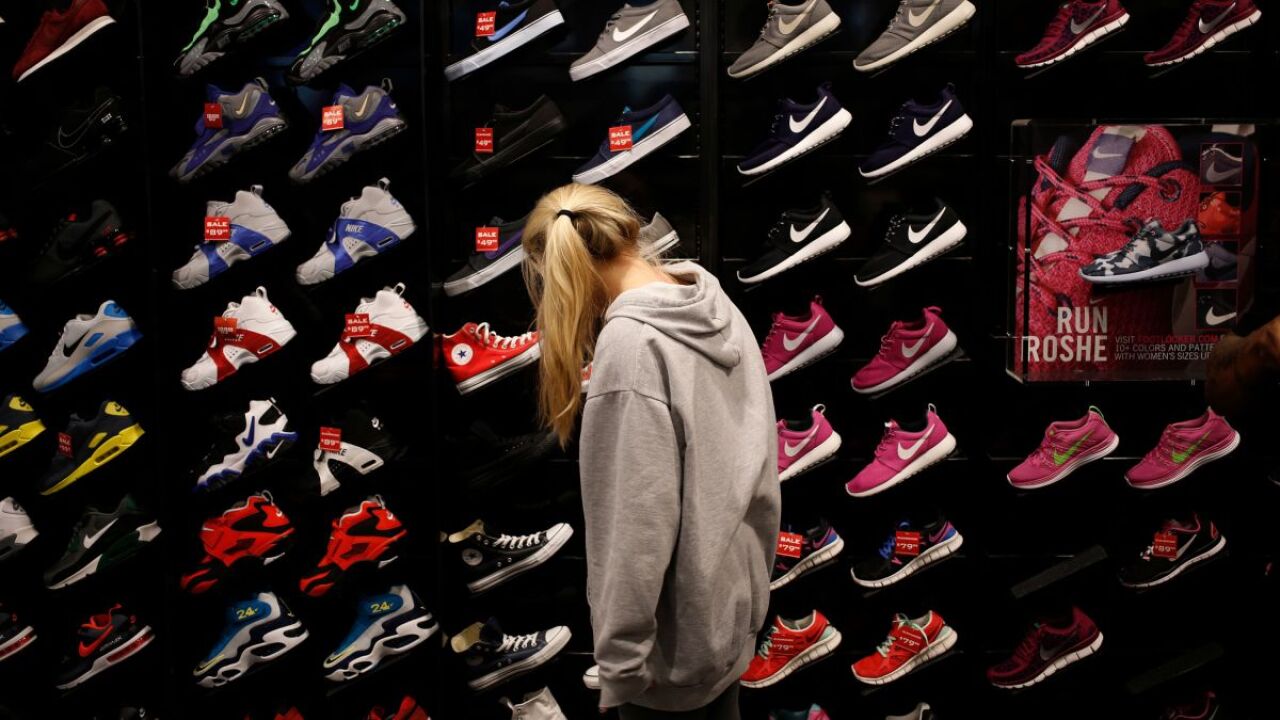 More than 200 footwear companies sent a letter to President Donald Trump on Wednesday asking him to cancel new tariffs on Chinese imports — including shoes — that are set to take effect Sunday.

Manufacturers including Adidas, Converse, Crocs and Nike joined retailers like Foot Locker and JC Penney in signing the letter, which was also sent to Treasury Secretary Steven Mnuchin and other top administration officials involved in China trade talks. The letter was also signed by small and independent shoe stores.

“There is no doubt that tariffs act as hidden taxes paid by American individuals and families,” the letter read.

Trump last week promised to ratchet up planned tariffs on $300 billion in Chinese consumer goods imports, including shoes, from 10% to 15%. Those tariffs are set to begin taking effect September 1, though most goods will be duty-free until December 15 — a move Trump made to avoid putting a damper on holiday retail sales.

That’s on top of tariffs he put in place last year on about $250 billion in imports, chiefly industrial components. Trump said the US will raise tariffs from 25% to 30% on those goods starting October 1.

Trump subsequently said that talks with China are still underway but has not yet indicated whether he might hold off on the new tariffs.

“It is vitally important that the President knows his new taxes are going to hurt both their employees and families who buy shoes,” said Footwear Distributors and Retailers of America president and CEO Matt Priest. “Brands have already said tariffs will dent job growth and shoe stores are saying it’s a job killer. We hope the President listens to Americans across the country who are the very people growing our local economies and stops this unnecessary trade war.”