A California deputy is out of a job after he lied about getting shot, sheriff says 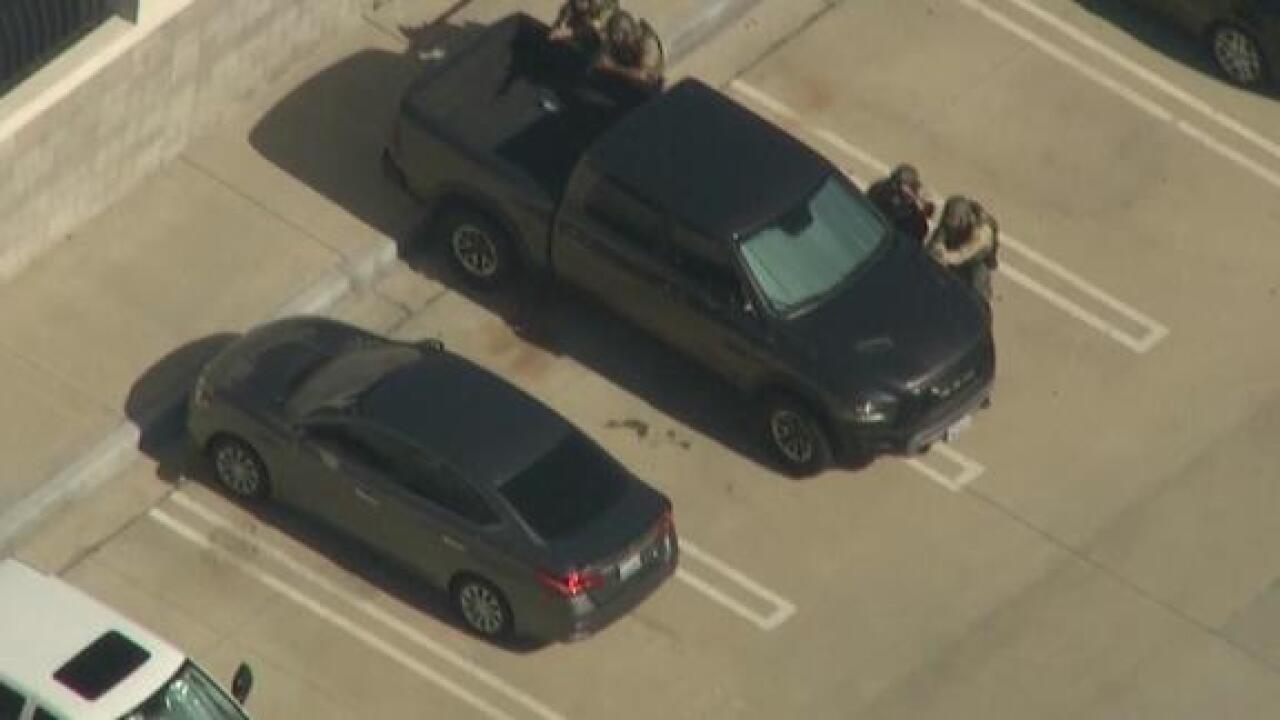 A California deputy who lied about getting shot and humiliated his department is “no longer employed,” Los Angeles County Sheriff Alex Villanueva said Wednesday.

Deputy Angel Reinosa, 21, claimed he was shot while walking to his personal car outside a sheriff’s station on August 21.

He said the bullet came from a four-story apartment building across the street that houses people with mental health problems, Mayor R. Rex Parris said at the time.

Police said Reinosa was taken to the hospital where he was treated for a minor, non-penetrating wound and that a pellet gun was retrieved from one of the apartments.

A nearby school was put on lockdown as officers searched for a sniper.

But investigators couldn’t find the sniper. Reinosa later admitted he fabricated the whole story, but did not provide a motive, sheriff’s department Capt. Kent Wegener said.

On Wednesday, the sheriff said Reinosa’s motive for making up the attack remains a mystery.

“I cannot speculate on why he did what he did,” Villanueva said.

The sheriff said he took “swift administrative action” and that Reinosa “is no longer employed.” But Villanueva would not specify whether Reinosa was fired or resigned, saying he can’t give details on personnel issues.