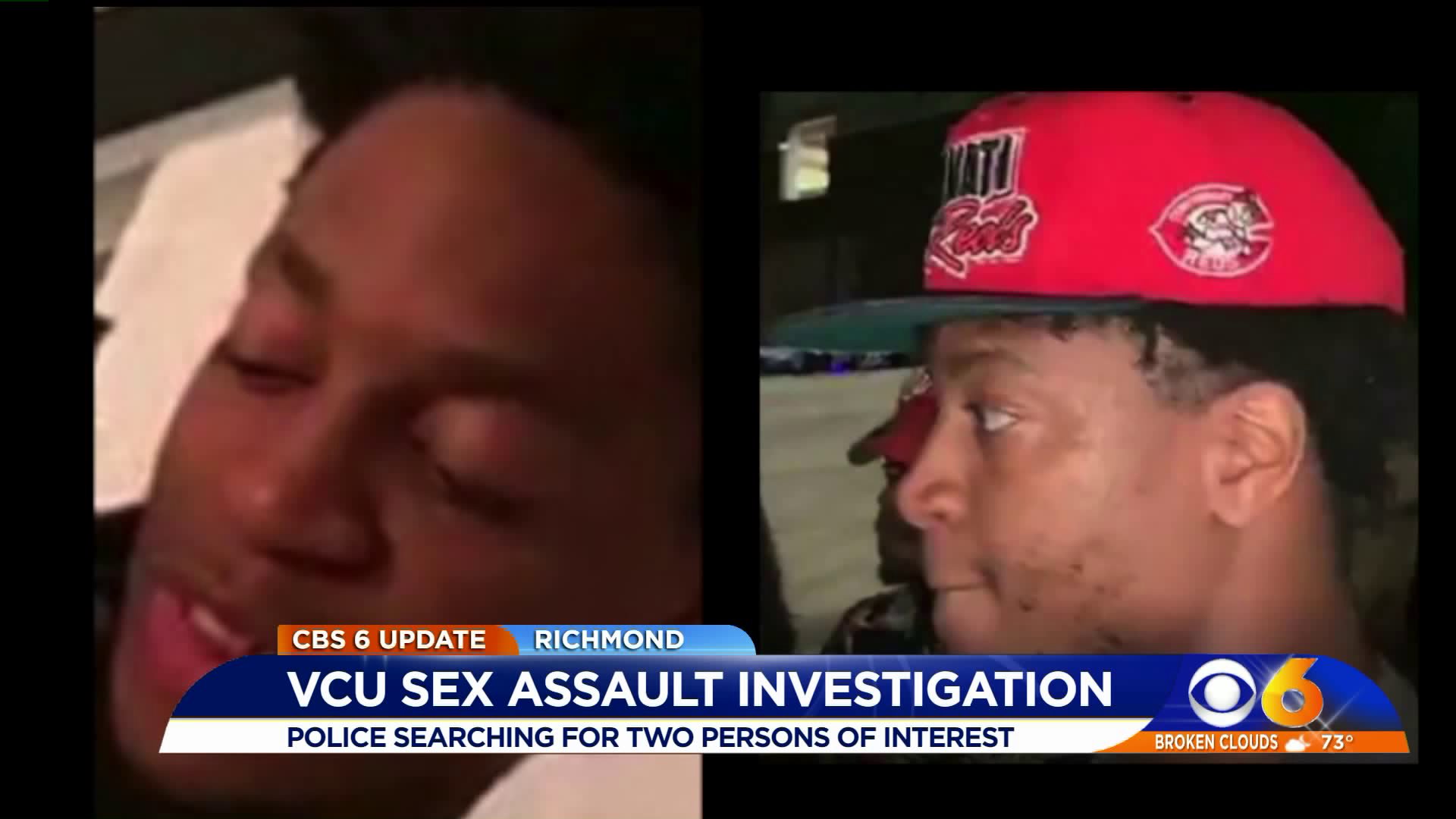 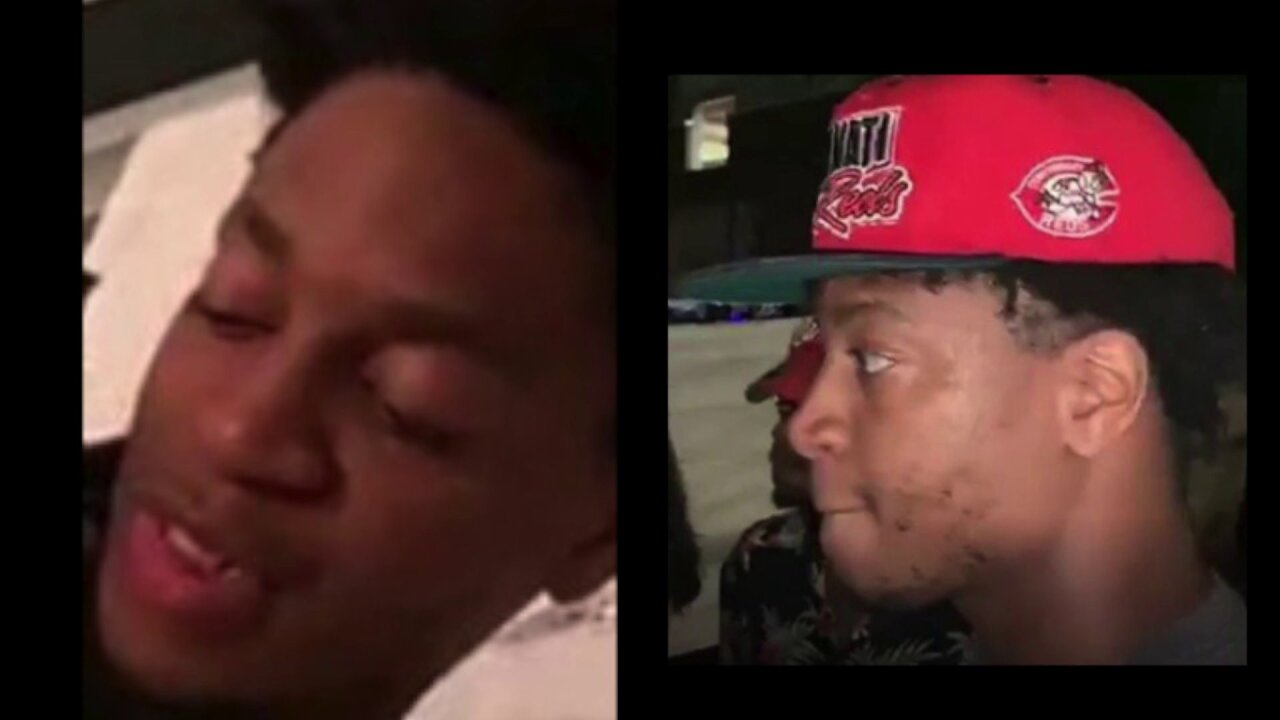 The weekend assault, according to police, was recorded on video and shared on Snapchat.

"VCU Police actively began investigating this incident as soon as it was reported," a VCU Police spokesperson said. "We believe the assault occurred late at night on Saturday, August 24 or in the early-morning hours of Sunday, August 25. At this time detectives are unable to determine where the assault occurred but believe it could have occurred in an apartment or private residence. Since Sunday, we have received reports that the two individuals were asking VCU students about parties downtown."

Police released photos of the individuals believed to be in question.

"Using VCU’s security cameras, we tracked the two men walking from Oregon Hill onto VCU’s Monroe Park Campus; the men walked along West Main Street near VCU’s Gladding Residence Center (GRC). At this time it is not known if either individual is affiliated with the university," the police spokesperson said.

News of the assault spread quickly among VCU students on social media and the school's independent newspaper -- The Commonwealth Times.

Eason said students were being reassured that the situation was being taken seriously by campus police, but added there was initially a lot of anger in the student community over the lack of information being released.

Other students were also in shock to hear the news.

"I think that's honestly really disgusting and terrible. To one do that to someone, and two, to record it," said VCU freshman, Avery Johnson.

"We ask that anyone with information on these two individuals please contact us," the VCU Police spokesperson added. "Students or community members who were downtown on Saturday night or early Sunday morning may have seen them walking on or near VCU’s campuses, may have seen or met them at a party, restaurant or store or may know them personally. Any amount of information you can provide about their identities and whereabouts this weekend will help our investigation."