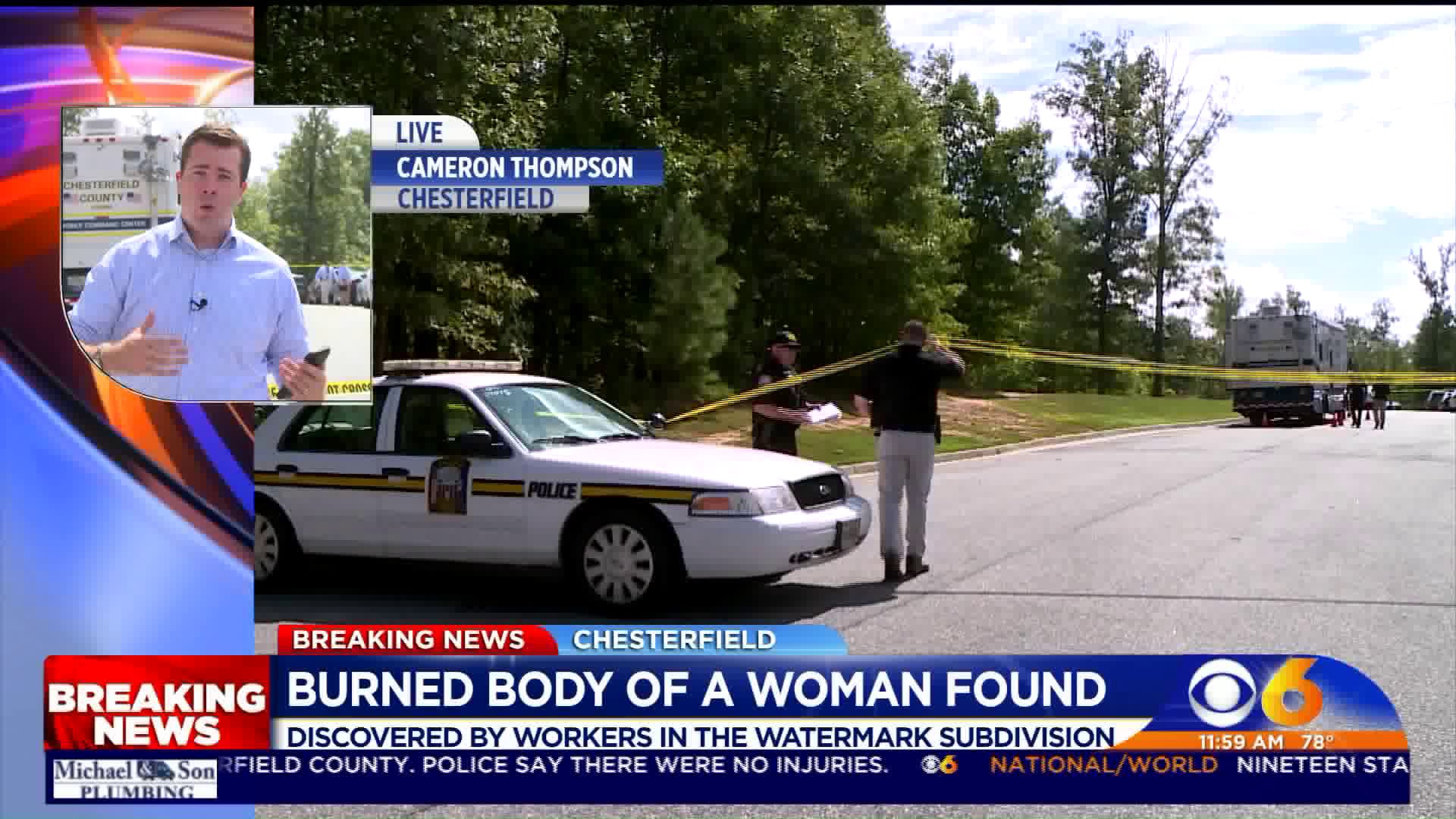 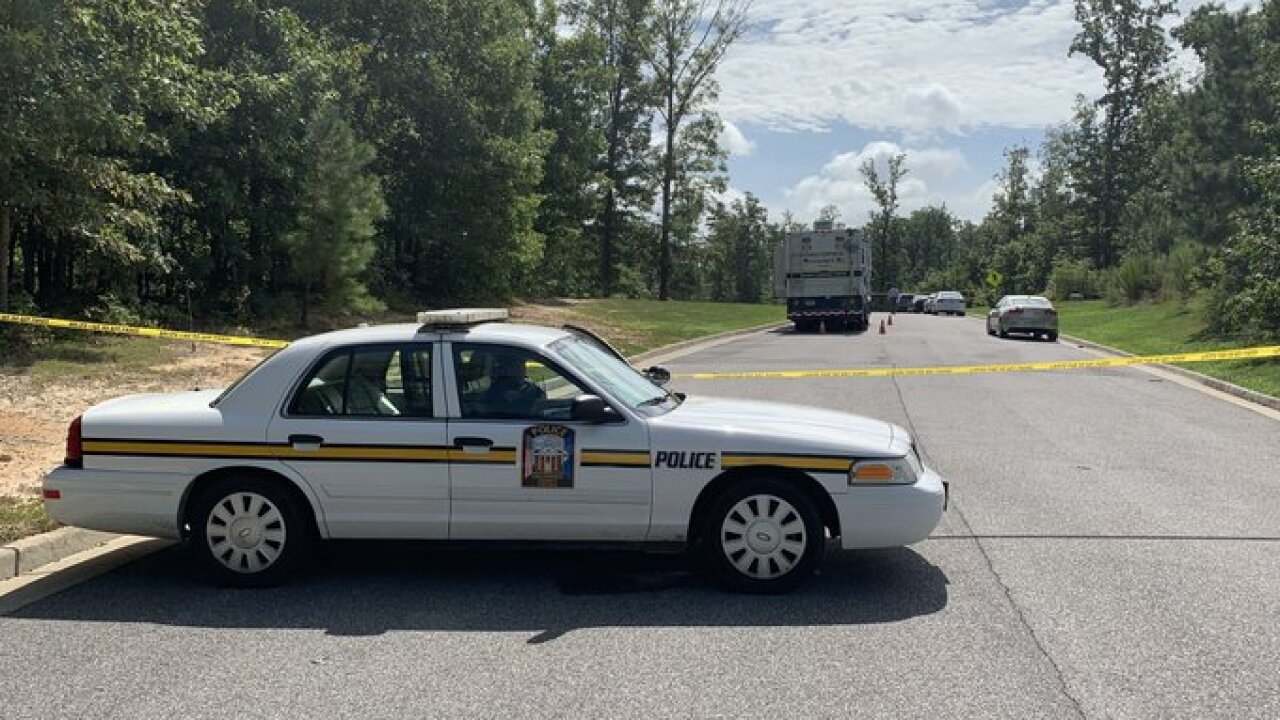 CHESTERFIELD COUNTY, Va. – Police are investigating a “suspicious death” after a dead body was found in a North Chesterfield neighborhood Tuesday morning.

Shortly before 8 a.m., officers were called to the area of Kingsland Glen Drive, in the Kingsland Glen subdivision for a report of a suspicious situation. When officers arrived, they found a dead body, who has not been identified at this time.

One of the men who found the body told CBS 6 that it was badly burned.

The man, who did not want to go on camera, says he made the discovery while out for a morning walk in a construction area that connects the road to Iron Bridge Road.

The body will be transported to the Office of the Chief Medical Examiner for identification and cause of death.

Police say a body was found just before eight this morning.

Spoke with the man who was one of those that found the body, said it had been badly burned.@CBS6 pic.twitter.com/rY9vukWwA7

Police are calling the incident a suspicious death investigation.

For those who live and walk in the neighborhood, the discovery has shaken their sense of security.

“It’s very scary, because a lot of us in the neighborhood and other people from other neighborhoods, we come in and walk the dogs, we exercise, we go up and down and it’s just been a very scenic route for us,” said one neighbor.