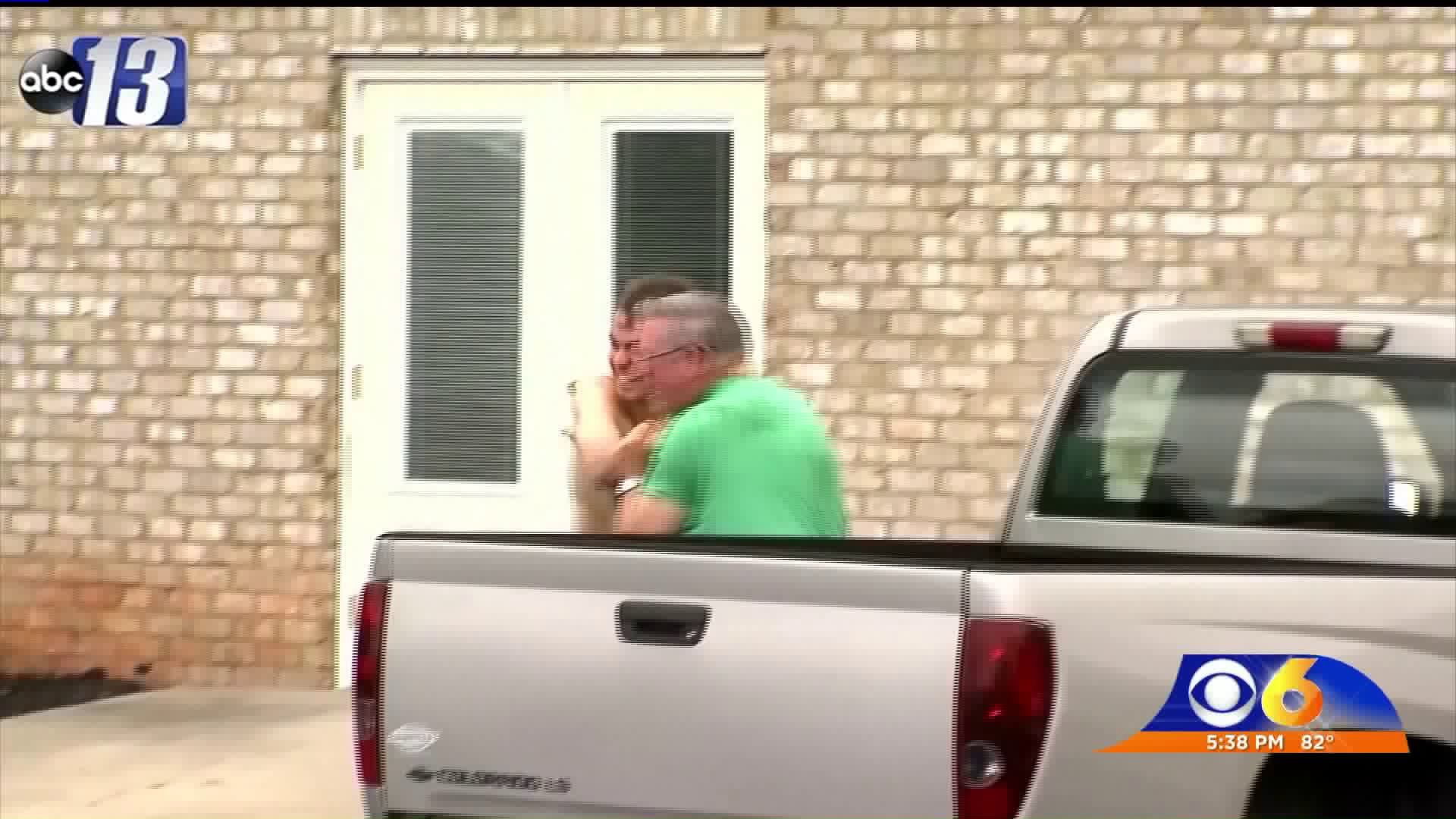 PITTSYLVANIA COUNTY, Va. -- A 19-year-old has been arrested in connection to the murder of two women and a child in Keeling, Virginia on Tuesday, WBDJ reports.

19-year-old Matthew Bernard, while nude, led police on a foot chase before eventually being apprehended. The man was found less than a half-mile away from the home after trying to escape, but being surrounded by officers. He is currently in custody.

One victim was found in the driveway of 1949 Keeling Drive while two others were found inside of the home.