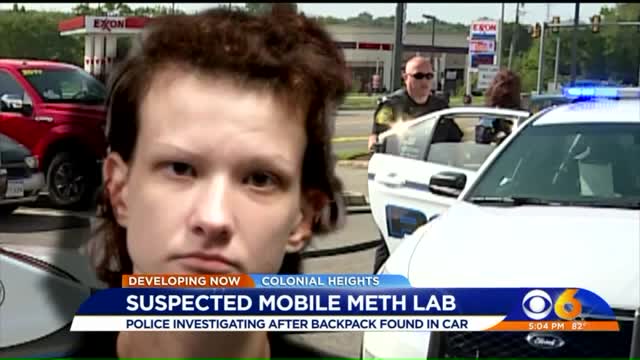 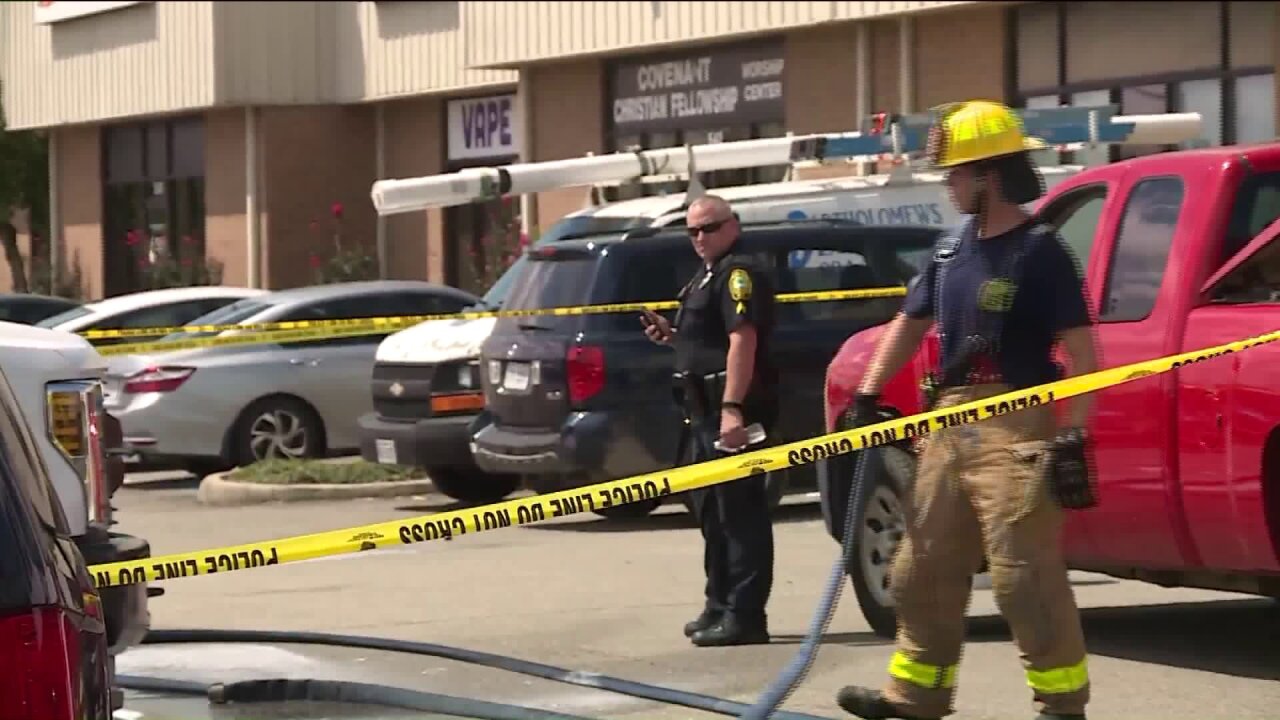 Police pulled over a blue SUV, along the 570 block of Southpark Boulevard at about 9 a.m., for a traffic violation. During the investigation, officers discovered a backpack, the contents of which could be used to make methamphetamine.

A Specialized Virginia State Police team handled the suspected mobile meth lab which had been pulled from the SUV.

Colonial Heights Police Sgt. Renee Walters said at least one meth manufacturing device was located along with other items that are going to be sent to the lab.

Four people in the SUV were initially detained at the scene. Two people were let go and two taken to the police station.

Chelsie C. Bottoms, 27, a passenger in the SUV, was arrested on four outstanding drug charges in Colonial Heights and Chesterfield County.

The driver of the SUV, 46-year-old Cornell E. Gustus Jr. was arrested for the manufacture of a controlled substance (methamphetamine), possession of marijuana, driving while license suspended, and defective equipment.

Police say there could be additional charges in the case.

Gustus and Bottoms were transported to Riverside Regional Jail pending their next court appearance.