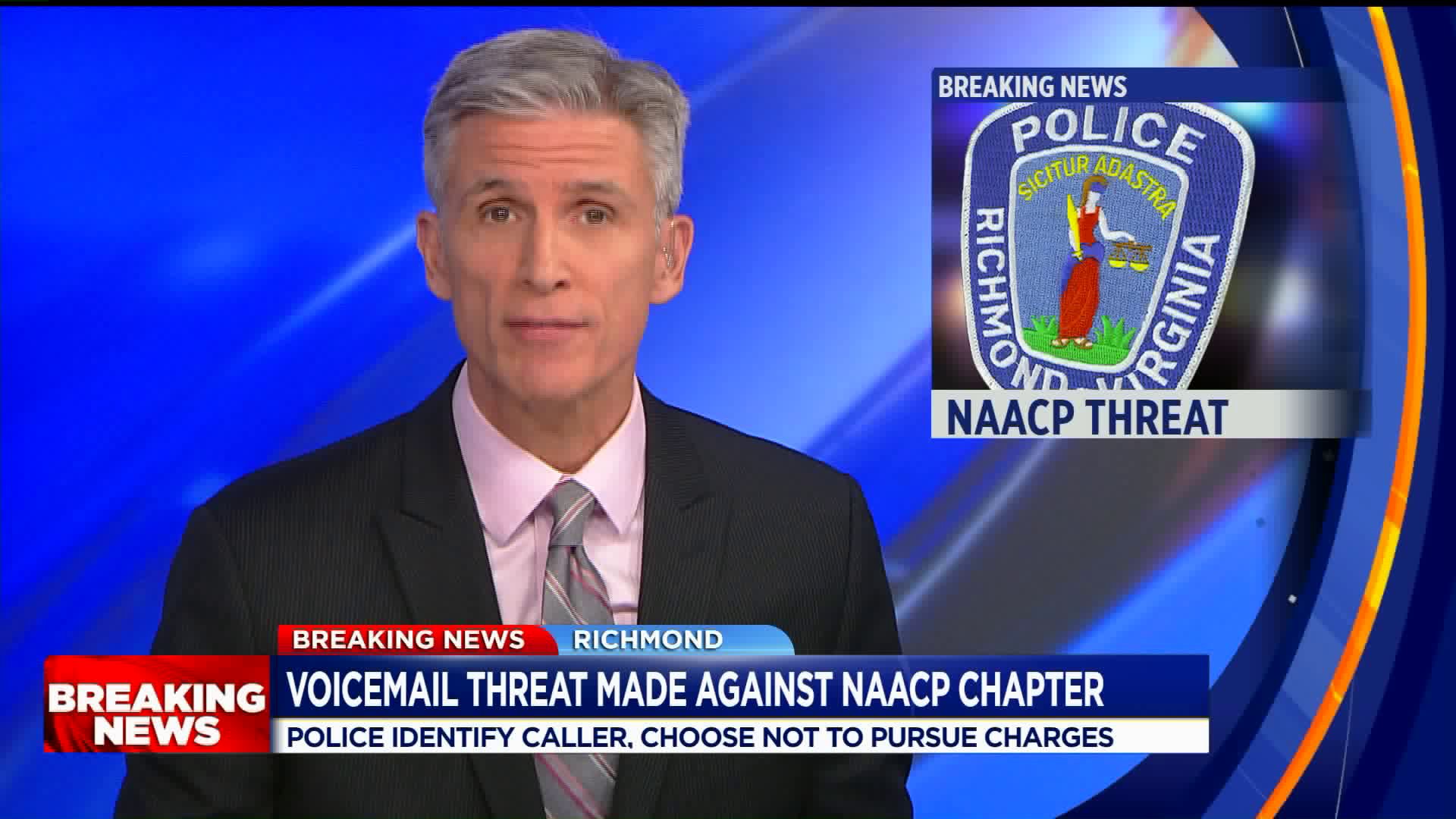 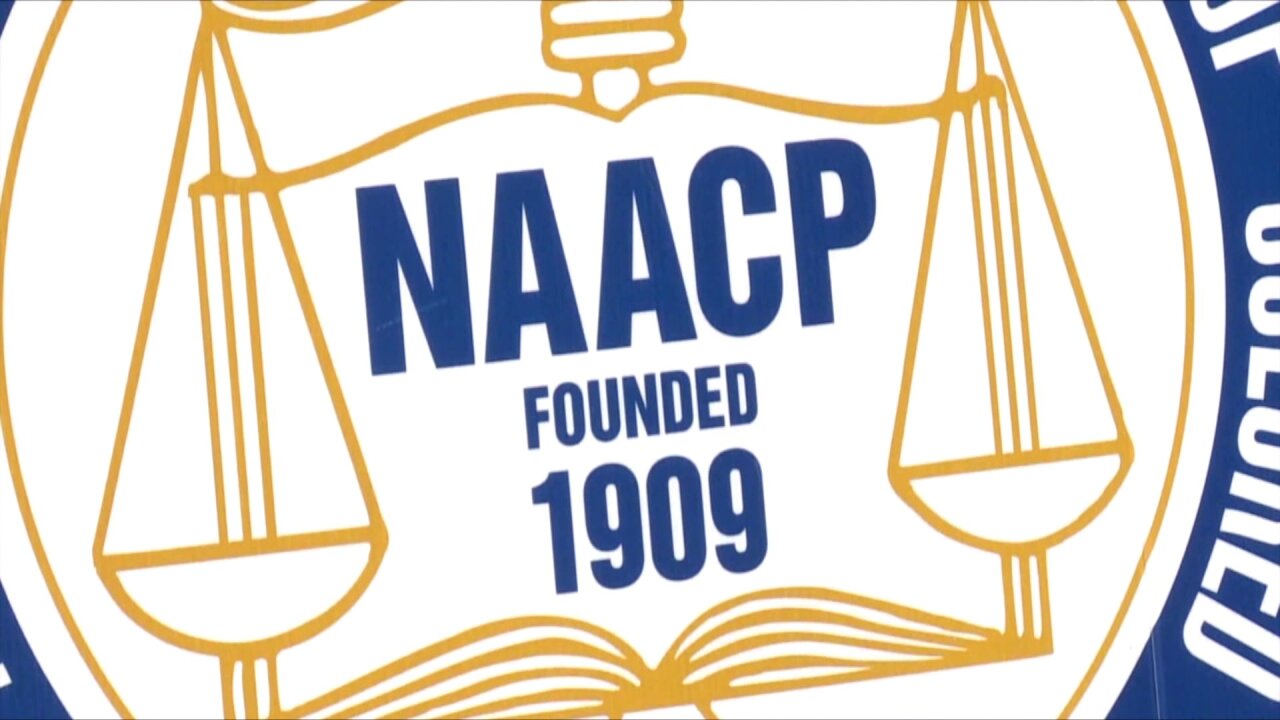 RICHMOND, Va. -- Police have identified the man who left a threatening message on the voicemail of the NAACP Richmond Chapter, but charges have not yet been pursued.

On August 12, a 32-second voicemail left for the NAACP was released to the media. In the voicemail,  the caller accused the NAACP of being racist.

"I'm going to do what I can to make sure you go away," the message continued. "You're anti-white. You hate whites. And you accuse our president of being racist? Boy, isn't that the pot calling the kettle black? We're going to get rid of you. You're not needed anymore. I'm going to do whatever I can to make sure nothing comes to you, funds or anything. You're a racist bunch of black, useless people."

Richmond Police released a statement on the matter after the United Communities Against Crime organization called for a "full investigation."

"The Richmond Police Department immediately opened an investigation after being notified by the NAACP about this incident," Richmond Police Chief William Smith said. "The Department takes threats of violence very seriously and stands with the NAACP in our denouncement of these statements."

"Richmond Police were able to identify and locate the person and interviewed him and his family about this incident. Further, we consulted with the Richmond Field Office of the FBI as well as the Commonwealth’s Attorney’s Office.  At this time, charges have not been pursued.," a spokesperson said.