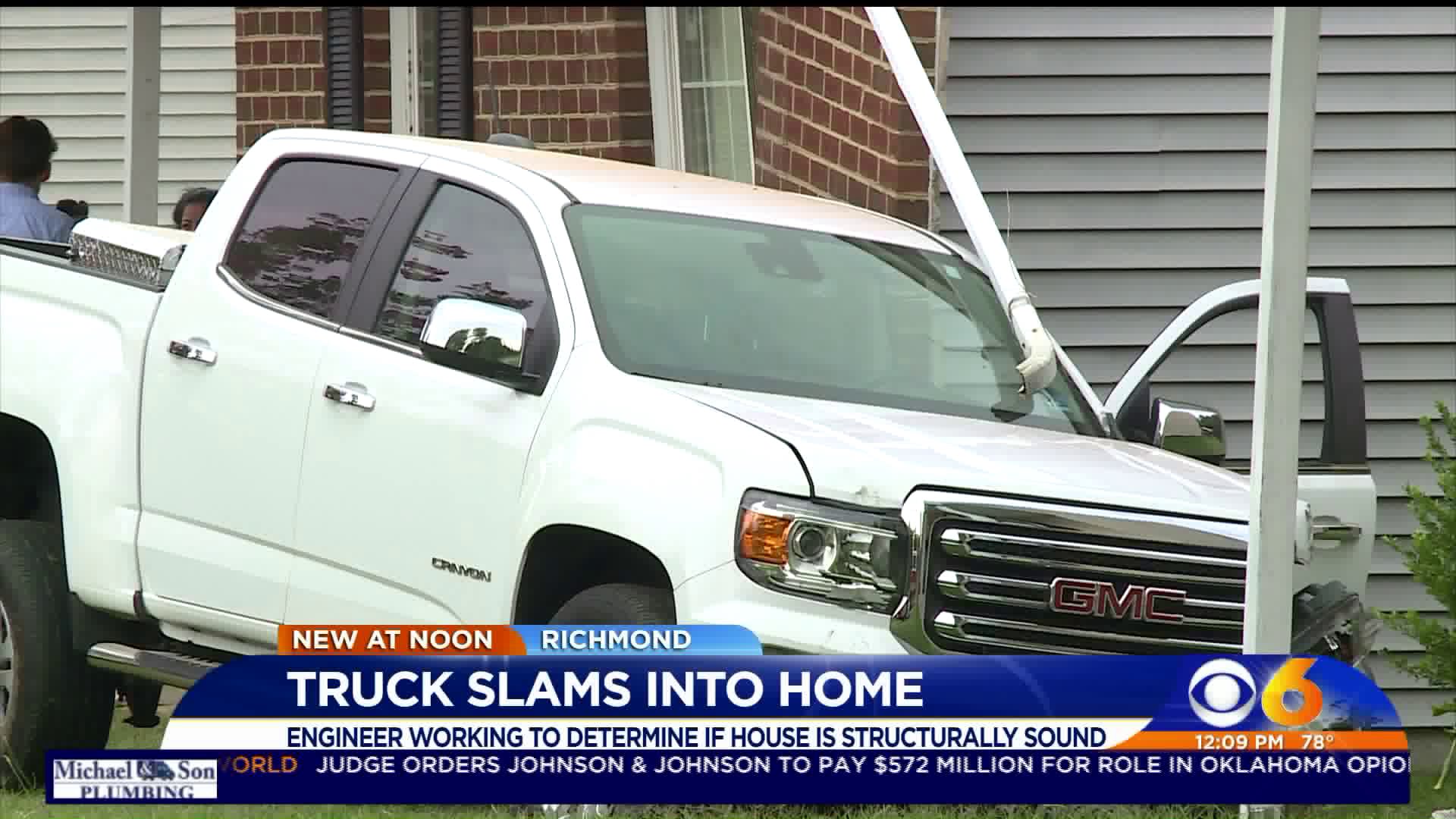 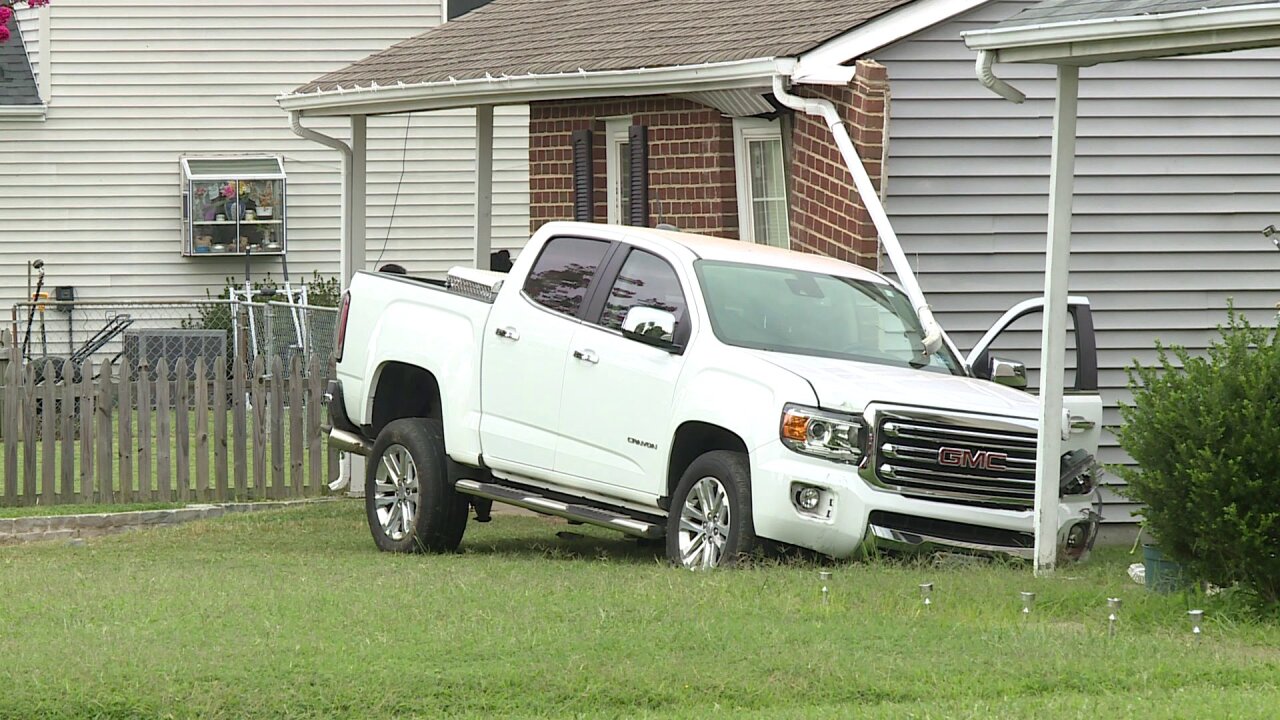 RICHMOND, Va. – A driver has been cited after crashing a pickup truck into a South Richmond home Tuesday morning.

Officers responded to a home in the 5500 block of Walmsley Boulevard for the report of vehicle into a house at approximately 9:42 a.m.

There were occupants inside the home, but no one was injured.

The driver of the pickup truck was taken to the hospital but does not have serious injuries, according to police. The driver has been cited for failure to maintain control.

Police say the house has been condemned and the Red Cross is assisting the displaced family. 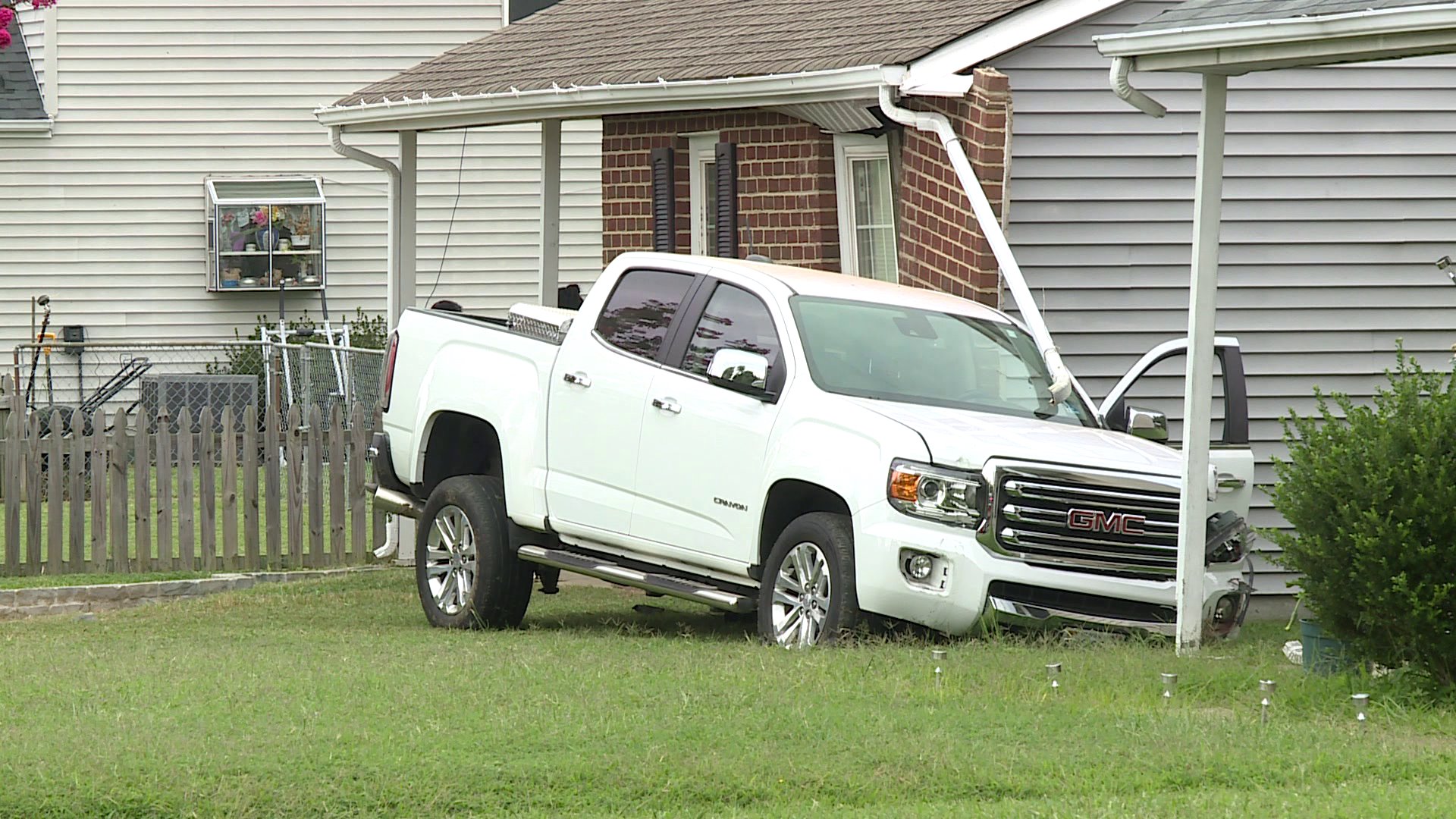