Deaths from heart disease and these other conditions are on the rise, research suggests 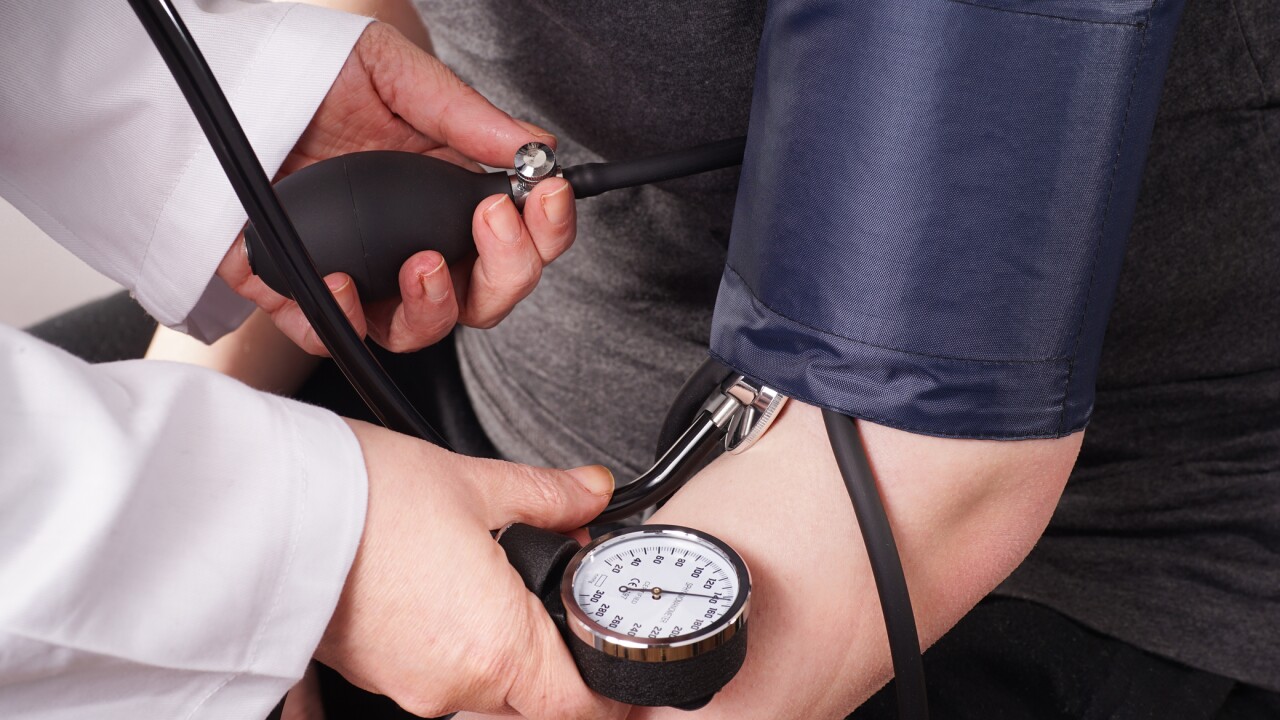 Death rates in the United States due to cardiometabolic diseases — heart disease, stroke, diabetes and high blood pressure — have either plateaued or climbed in recent years, new research reveals.

The rates of death from those health conditions were declining but then hit a concerning inflection point in 2010, and either remained unchanged or increased thereafter, according to research published in the medical journal JAMA on Tuesday.

“We are losing ground in the battle against cardiovascular disease. Understanding what is contributing to these alarming trends may help direct specific strategies for prevention,” said Dr. Sadiya Khan, an assistant professor of cardiology at Northwestern University’s Feinberg School of Medicine in Chicago, who was the senior author of the research.

“Even more alarming are the persistent disparities with higher death rates among black Americans compared with white Americans,” Khan said. The research found that black adults consistently had higher cardiometabolic-related death rates than white adults, and black men had the highest rates.

“We need to reduce deaths from cardiometabolic diseases and we need to find strategies to reduce disparities,” she said.

The researchers also found that the death rate for heart disease declined between 1999 and 2010 — and during those years there were 8.3 fewer deaths per 100,000 people annually versus the years following 2010.

The death rates also were going down for stroke and diabetes before 2010 but did not significantly change between that year and 2017, the data showed.

As for hypertension or high blood pressure, there was an inflection point in 2003 and the death rate tied to that condition increased less rapidly thereafter, the researchers found.

The research had some limitations, including that since it was based on death certificate data, it was subject to any errors presented in the death certificates. Additionally, more research is needed to determine why certain trends in the data occurred.

“Our study is also not able to definitively state what is driving the change in cardiometabolic death rates, but obesity is likely a leading culprit,” Khan said.

There are an estimated 47 million people in the United States who are living with cardiometabolic disorders, putting them at increased risk of developing heart disease or type 2 diabetes, according to the American College of Cardiology.

The change in cardiometabolic death rates from 1999 to 2010 versus 2010 to 2017 caused “alarm bells” to go off for Dr. Dave Montgomery, founding cardiologist at the PREvent Clinic in Sandy Springs, Georgia, who was not involved in the new research.

A likely explanation for these recent trends in the death rate data could be tied to an increase in the main drivers of cardiometabolic disease, hypertension and diabetes — such as obesity, said Montgomery, who also practices with Piedmont Healthcare in Atlanta.

“The surprising increase in death rates due to hypertension in blacks, a fully treatable condition, raises the most concern,” he said. “Hypertension is the main risk factor for stroke in the US, whose rates in this study were at a standstill. Again, suggesting that we’re losing footing.”

To prevent a personal risk of cardiometabolic disease, it is recommended to eat a healthy diet, exercise, control your blood pressure, manage excessive stress and don’t smoke, said Dr. Eric Adler, a cardiologist and a professor of medicine at the University of California, San Diego, who was not involved in the new research.

Yet he added that for the nation to lower death rates tied to cardiometabolic disease, the approach may be more complicated — and may require public health initiatives.

“If anything, it’s flattening out now, so what is the next step? What is going to keep us on these declines? Is it going to be public health measures again that are going to do it?” he asked. “As Americans, we don’t really get our bang for our buck, despite spending the most on health care in the industrialized world. We spend the most and we still have these very high rates. … It speaks to putting more efforts in prevention.”