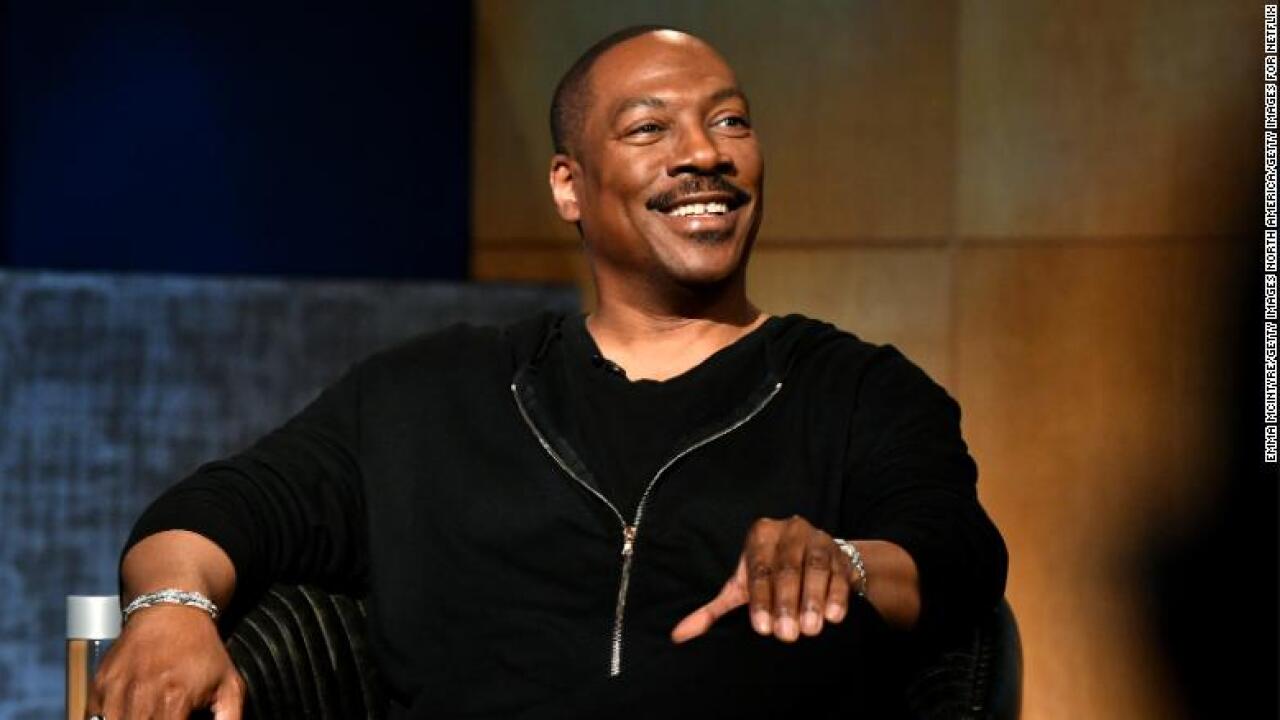 Eddie Murphy will return to ‘SNL’ to host the show’s holiday episode this year. (Photo by Emma McIntyre/Getty Images for Netflix)

Eddie Murphy will return to ‘SNL’ to host the show’s holiday episode this year. (Photo by Emma McIntyre/Getty Images for Netflix)

The first group of hosts for NBC’s “Saturday Night Live” include two newcomers and one returning cast member to the long-running weekly sketch show.

New faces include Phoebe Waller-Bridge, the Emmy-nominated star and creator of Amazon’s “Fleabag,” and David Harbour, who is known for roles such as Netflix’s “Stranger Things” and the upcoming Marvel film “Black Widow.” She will host the October 5 episode, featuring musical guest Taylor Swift. He holds this honor for the October 12 episode with musical guest Camila Cabello.

Comedian Eddie Murphy will appear in this season’s holiday episode on December 21, marking his first time hosting the show since he finished his run as a series regular in 1984. A musical guest for his episode has yet to be announced.

“SNL” kicks off what will be its 45th season on September 28 with host Woody Harrelson and musical guest Billie Eilish. The episode will air live coast-to-coast. Kristen Stewart will host the November 2 episode, with a musical guest who has yet to be announced.

The “SNL” lineup so far: