Police: Multiple shootings in Petersburg are not connected 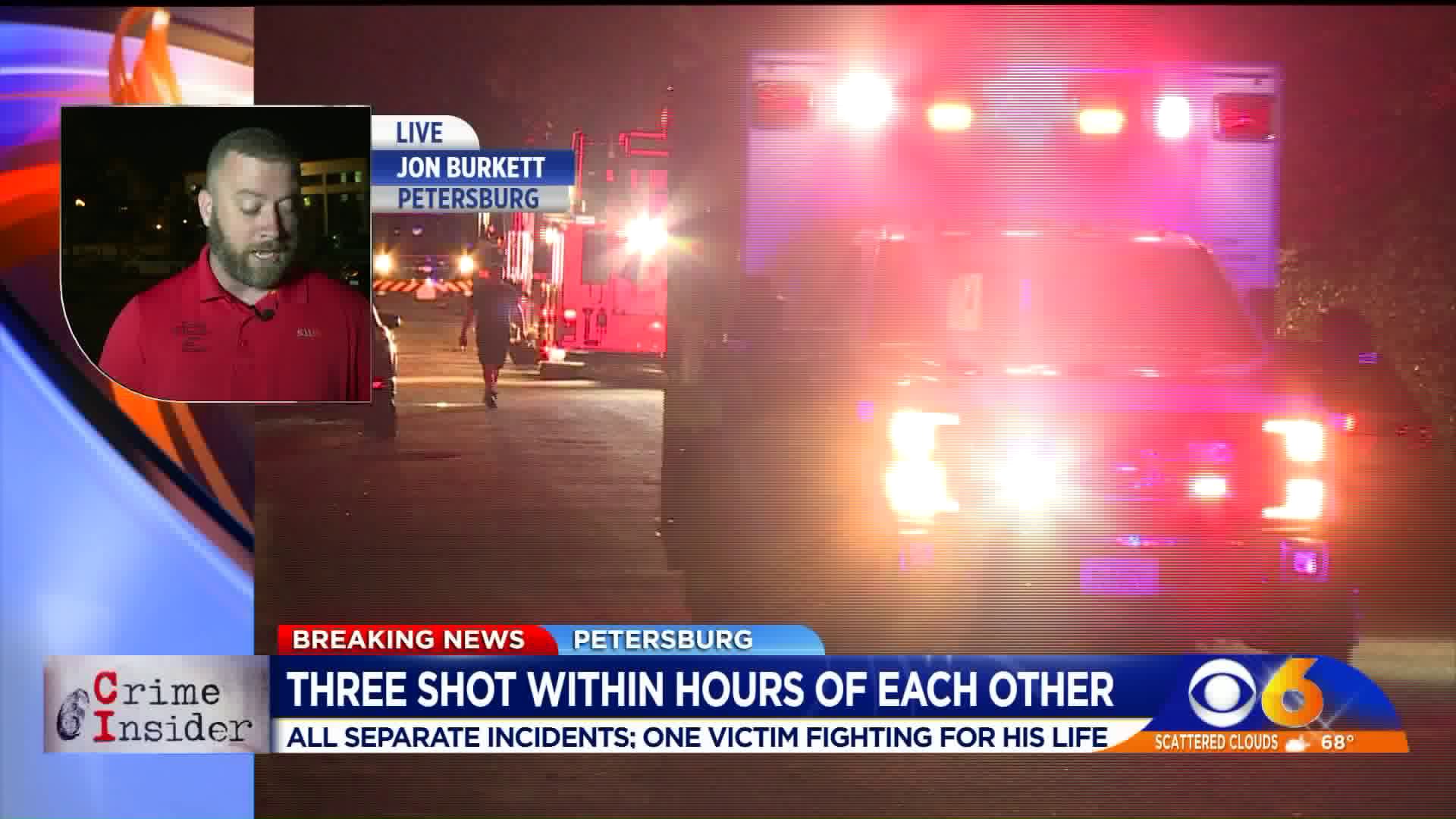 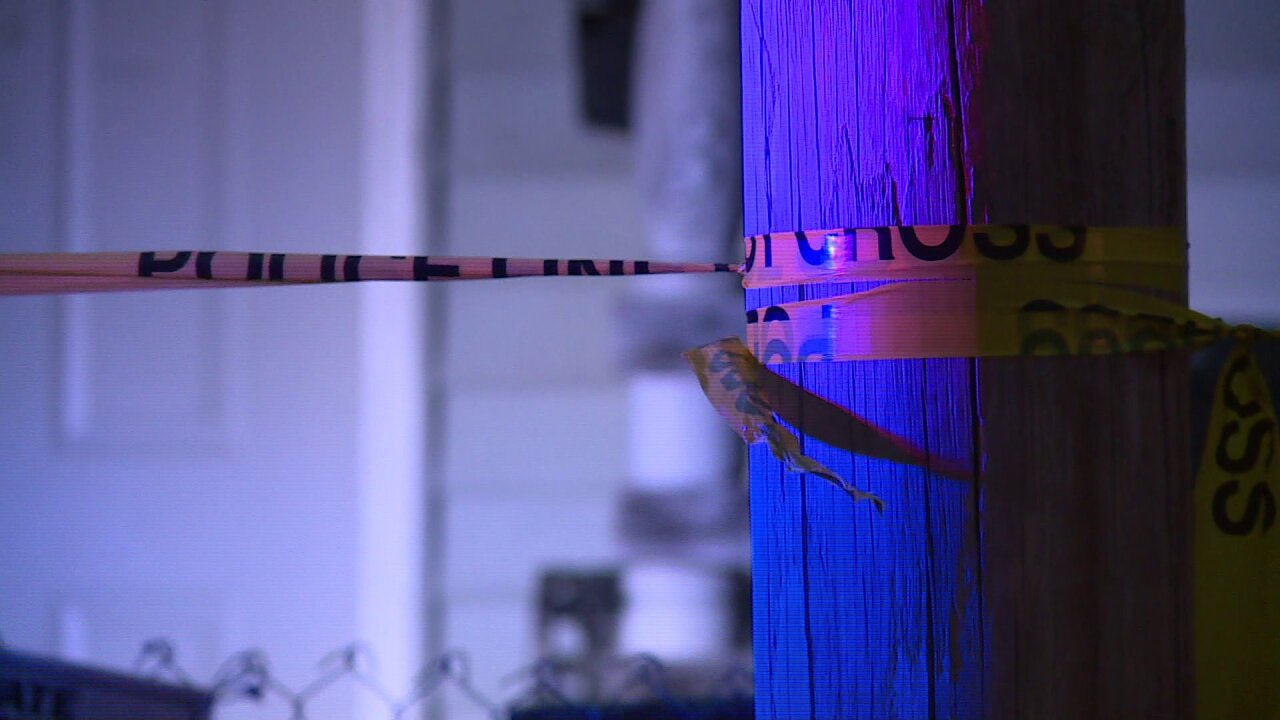 Around 7:30 p.m., police received a call for a shooting on Hinton Street.

The victim ran for help and knocked on a door on S. Dunlop Street.

The victim, who was shot multiple times, was flown to the hospital with life-threatening injuries.

As detectives were at the Hinton Street shooting, another call came in for a shooting three miles away off of Montibello Street.

When police arrived, they found a woman suffering from multiple gunshot wounds to her backside.