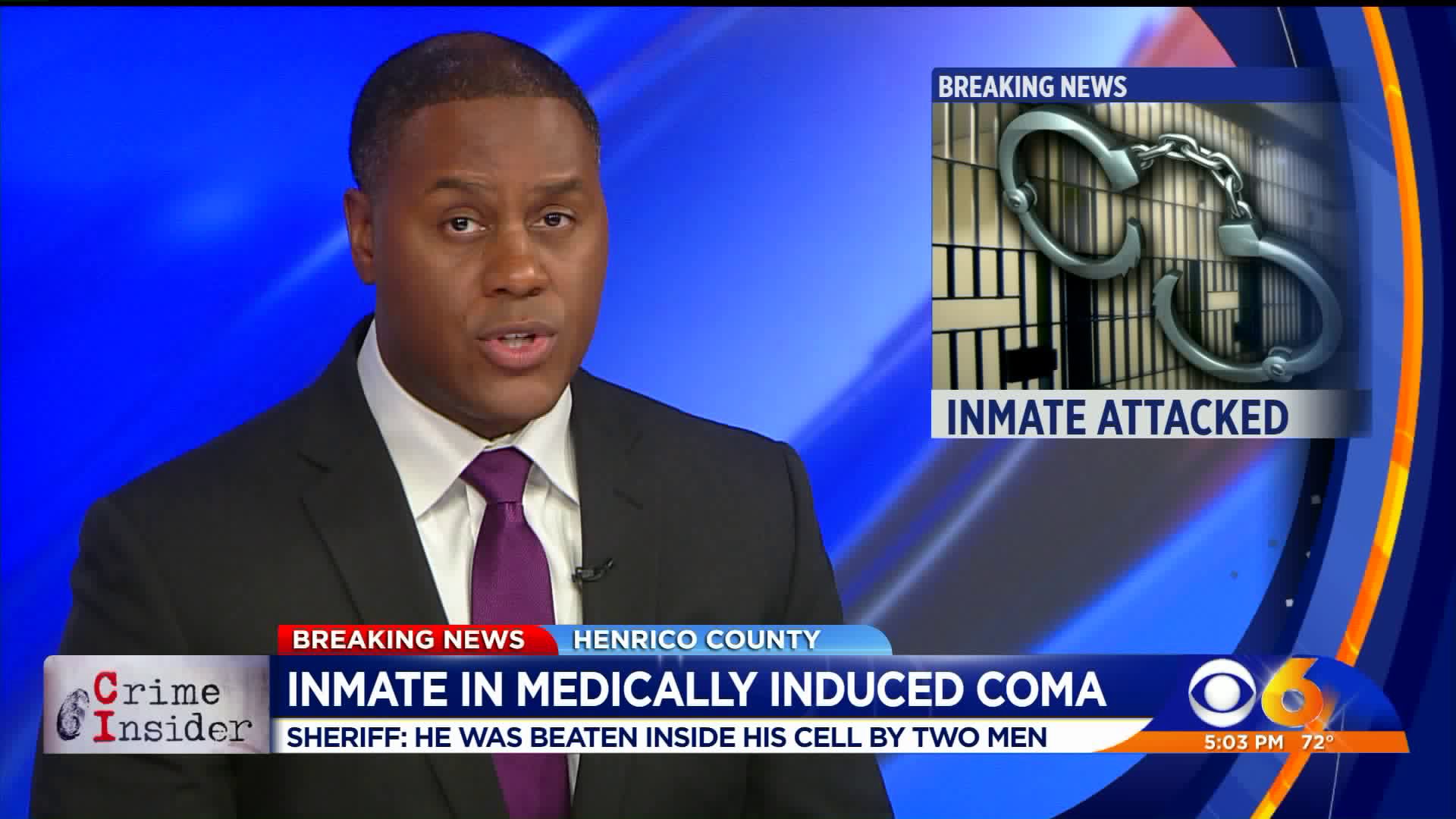 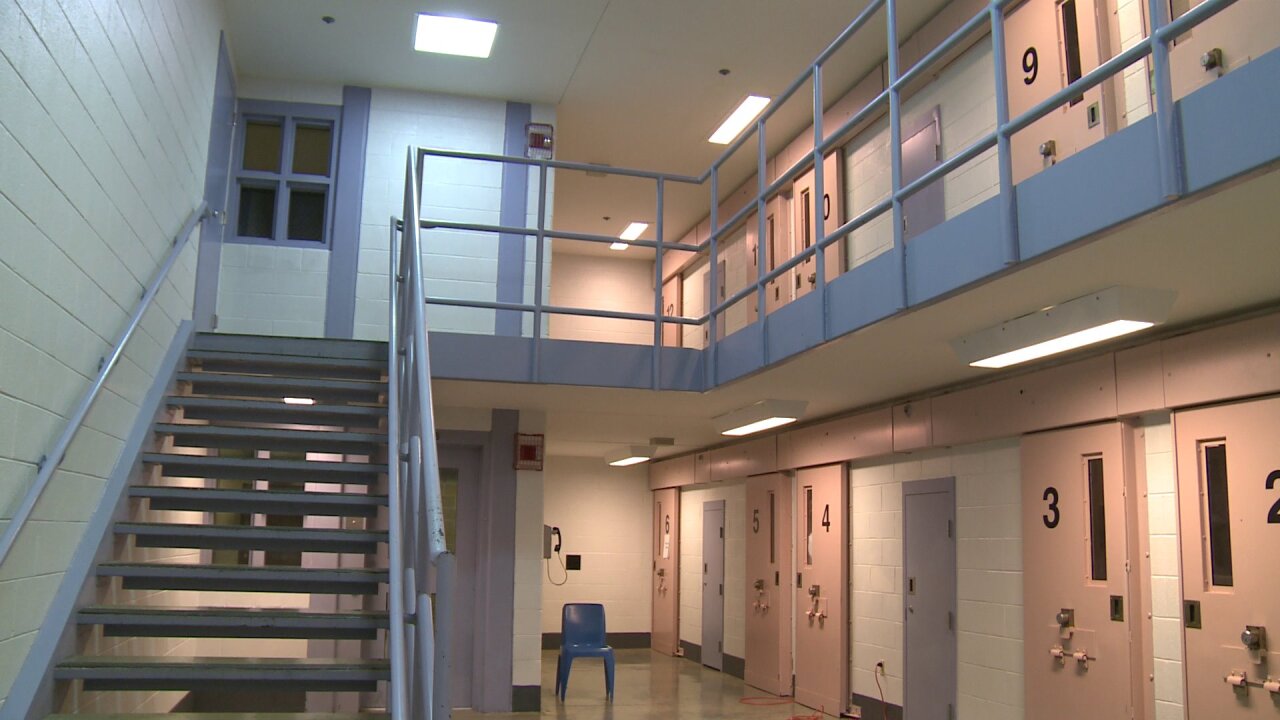 HENRICO COUNTY, Va. -- A Henrico County Jail inmate is in a medically induced coma after an attack inside his cell, Sheriff Mike Wade confirms to Crime Insider Jon Burkett.

Wade tells CBS 6 that this is the worst assaults he has seen in the jail in 20 years.

The attack involved three inmates, who have not been identified, who were also cellmates.

The victim of the attack suffered a broken jaw and two broken arms but is expected to survive.

The two attackers are now in isolation at Henrico Jail West.

All three individuals involved are in jail for violent crimes.