Man killed fetching dog on I-64 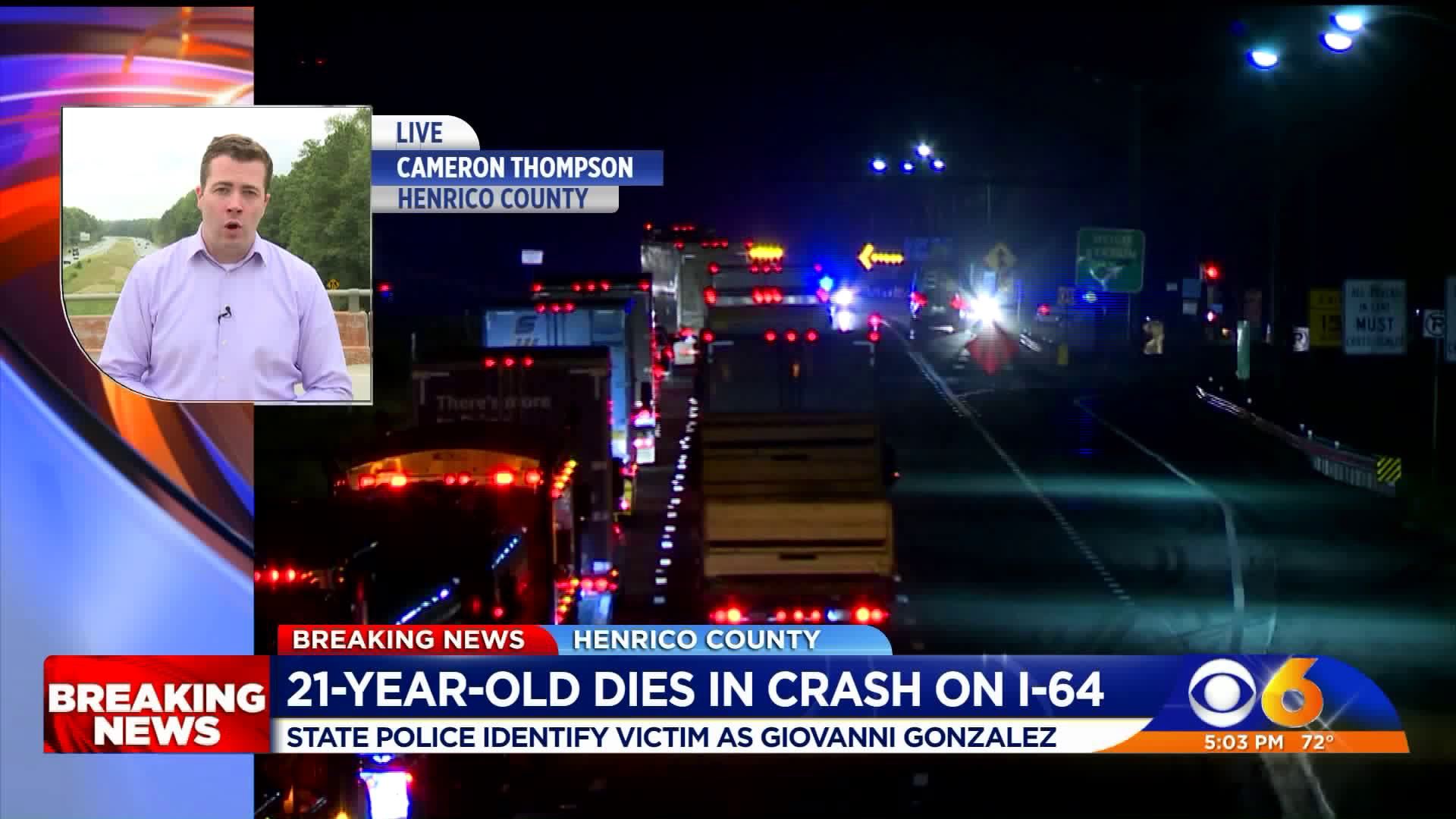 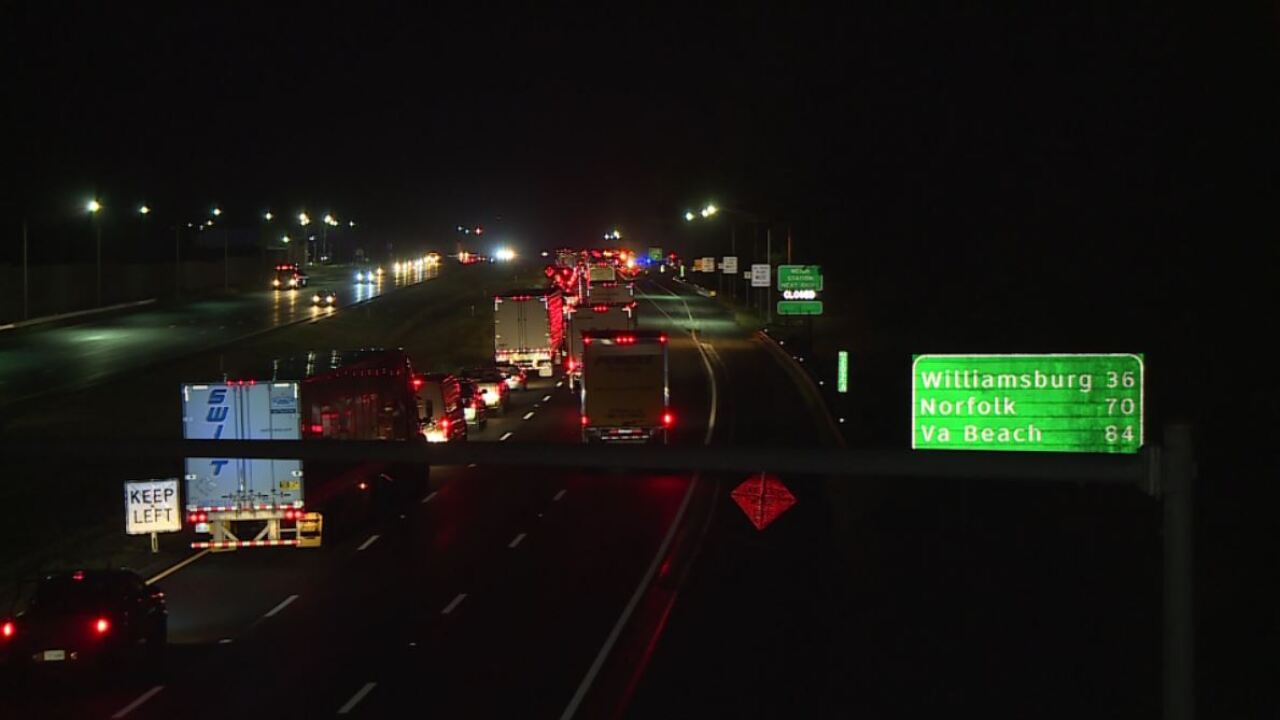 HENRICO COUNTY, Va. -- A Virginia driver was killed on Interstate 64 early Monday morning when he got out of his car to fetch his dog. Giovanni Gonzalez, 21, of Manassas, died after a chain of events first reported at about 2:18 a.m in eastern Henrico near mile marker 203.

"[He] was traveling eastbound on I-64 when he veered right striking a guardrail and an arrow board sign in the right lane," a Virginia State Police spokesperson said. "Gonzalez then veered left finally resting on the left side in the median. The arrow board sign ended up in the middle travel lane after impact. [A man driving a 2018 Audi] stopped with his hazards lights on in the left travel lane to assist Gonzalez who was outside of his vehicle attempting to retrieve his dog. [A woman driving a 2008 Nissan Altima] was traveling eastbound [and] struck the arrow board sign. The arrow board sign then struck the Audi and Gonzalez as he was outside of his vehicle."

The dog was ultimately recovered and placed in the care of Animal Control.