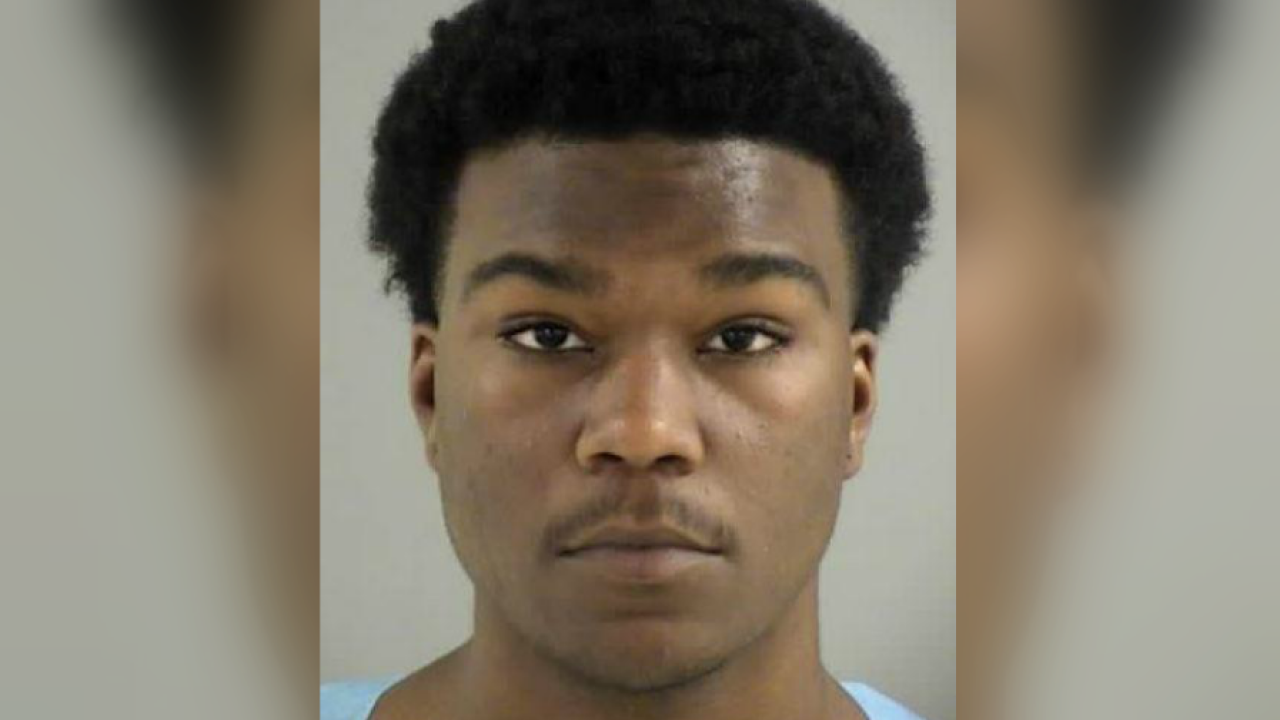 LOUISA COUNTY, Va. – A Louisa County gang member has been convicted in a botched burglary that led to him being shot in the buttocks by the homeowner.

The charges stem for a burglary attempt on May 9, 2019, when Saunders-Mallory kicked in the door of a Louisa home with the intent to rob the homeowner.

Investigators say the homeowner grabbed a shotgun and fired a birdshot at the intruder. Saunders-Mallory was struck in his buttocks before fleeing the home.

After being arrested, investigators say Saunders-Mallory admitted to being in a criminal street gang. In addition, he allegedly revealed that the gang required his involvement in the home invasion in order to leave the gang.

“The Defendant is lucky the victim only had birdshot in his shotgun. There are a lot of hunters in Louisa County and when you break into a home you don’t know if the homeowner is going to be armed,” said McGuire. “Our community takes gang activity extremely seriously and those involved must know that the Louisa County Sherriff’s Office will make every effort ensure gang activity does not pay.”

Saunders-Mallory remains in custody at the Central Virginia Regional jail and faces up to 30 years in prison. He is scheduled for sentencing on October 31.