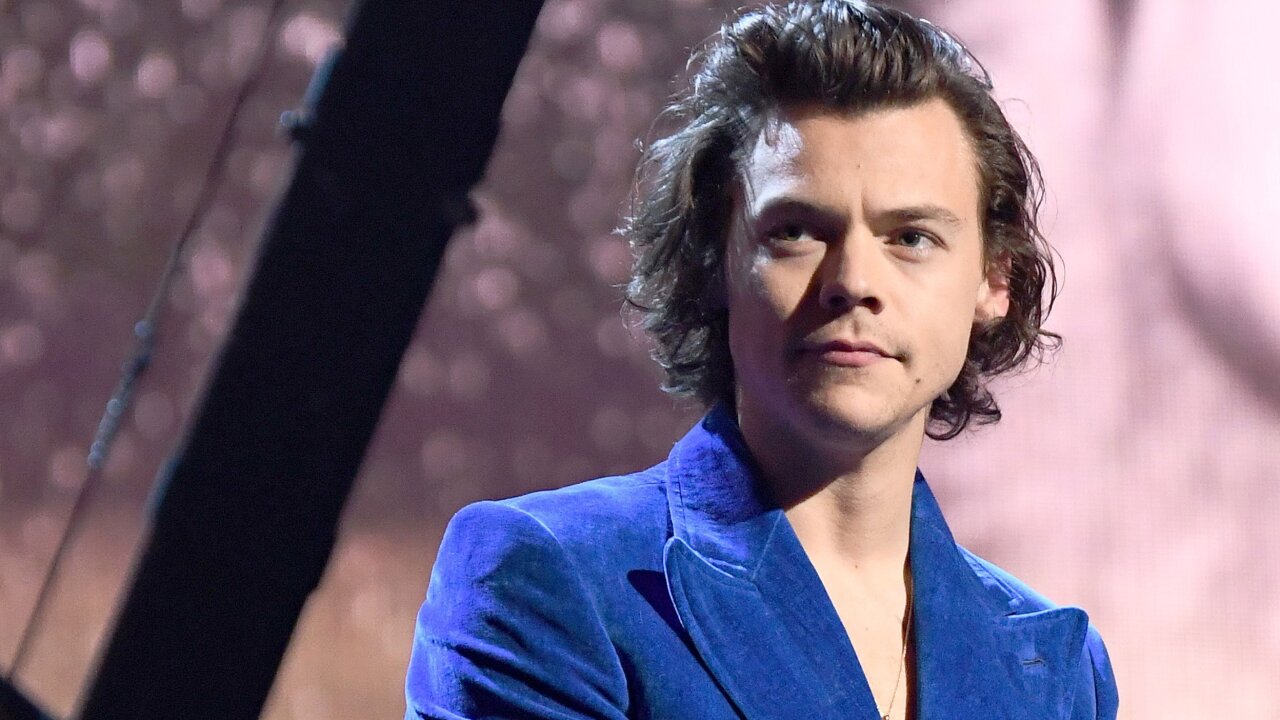 Harry Styles talks about sex, mushrooms and equality in a new interview with Rolling Stone.

Any number of things could be called the most notable parts of Rolling Stone magazine‘s Harry Styles profile, like his quotes about sex or that time he says he bit off the tip of his tongue while using hallucinogenic mushrooms.

But, in truth, the former boy bander’s expression of gratitude for his female fans trumps all of that.

The choice quote comes as the self-described feminist is talking about how he appreciates the honesty of his female supporters, or, as the profile writer Rob Sheffield calls them, the singer’s “fervent female fandom.”

As one could predict, the quote struck a chord with women and Styles stans alike on social media.

Before you go calling Styles a feminist icon, however, restrain yourself. He says, “I don’t want a lot of credit for being a feminist. It’s pretty simple. I think the ideals of feminism are pretty straightforward.”

The main one, says Styles, being equality.

“People think that if you say ‘I’m a feminist,’ it means you think men should burn in hell and women should trample on their necks. No, you think women should be equal,” he said. “That doesn’t feel like a crazy thing to me. I grew up with my mum and my sister — when you grow up around women, your female influence is just bigger.”

Styles added that he sees his concerts as a place of acceptance and his opportunity to acknowledge movements and the people behind them, even if he can’t always say he understands their experiences.

He’s been known to decorate his guitar with stickers supporting the movement to end gun violence and Black Lives Matter, as well as fly rainbow flags in honor of the LGBTQ population.

“I’m aware that as a white male, I don’t go through the same things as a lot of the people that come to the shows. I can’t claim that I know what it’s like, because I don’t. So I’m not trying to say, ‘I understand what it’s like.’ I’m just trying to make people feel included and seen.”

We see you too, Harry. A lot of you, as it happens, thanks to the pictures that accompany the Rolling Stone article.