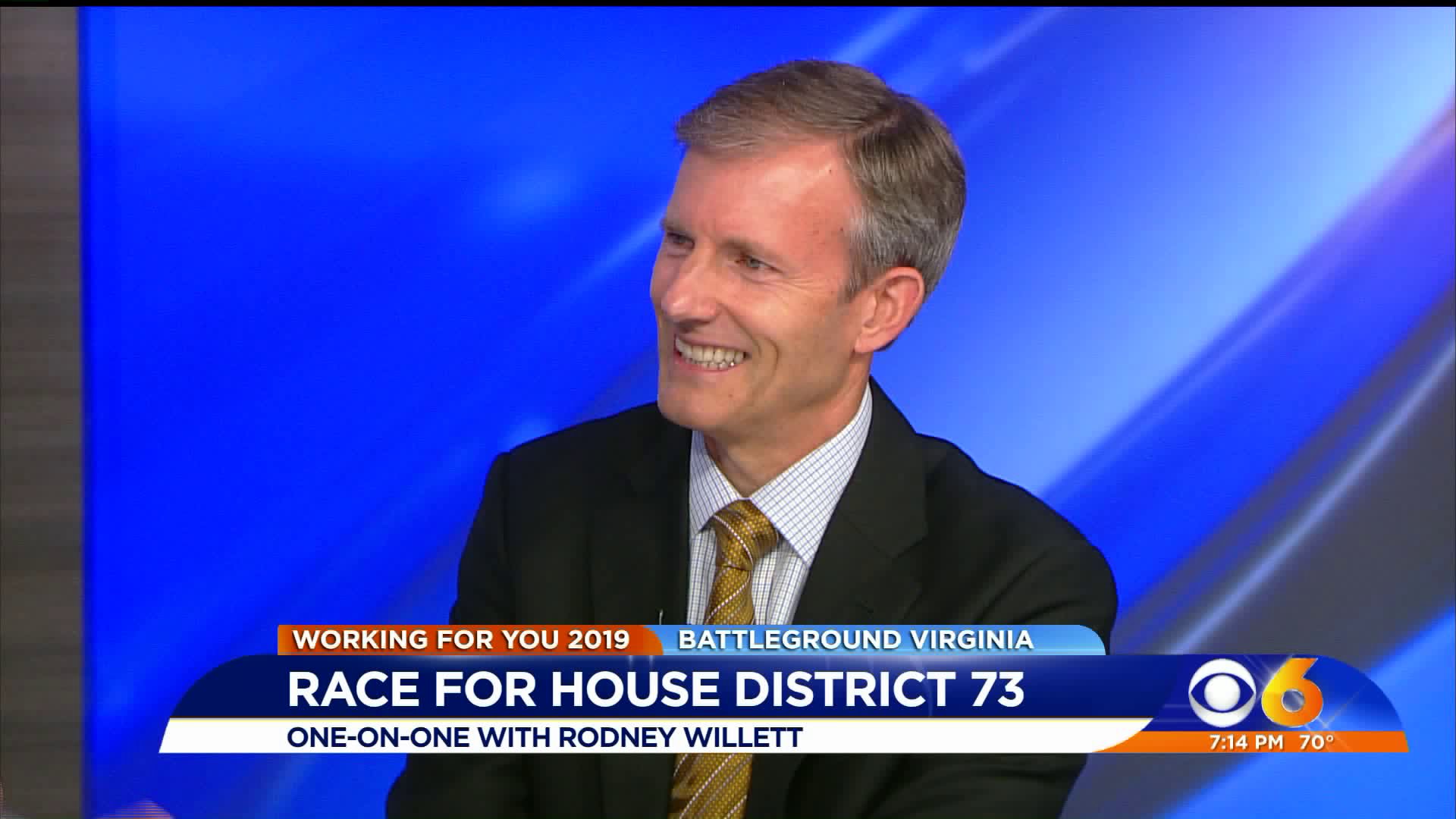 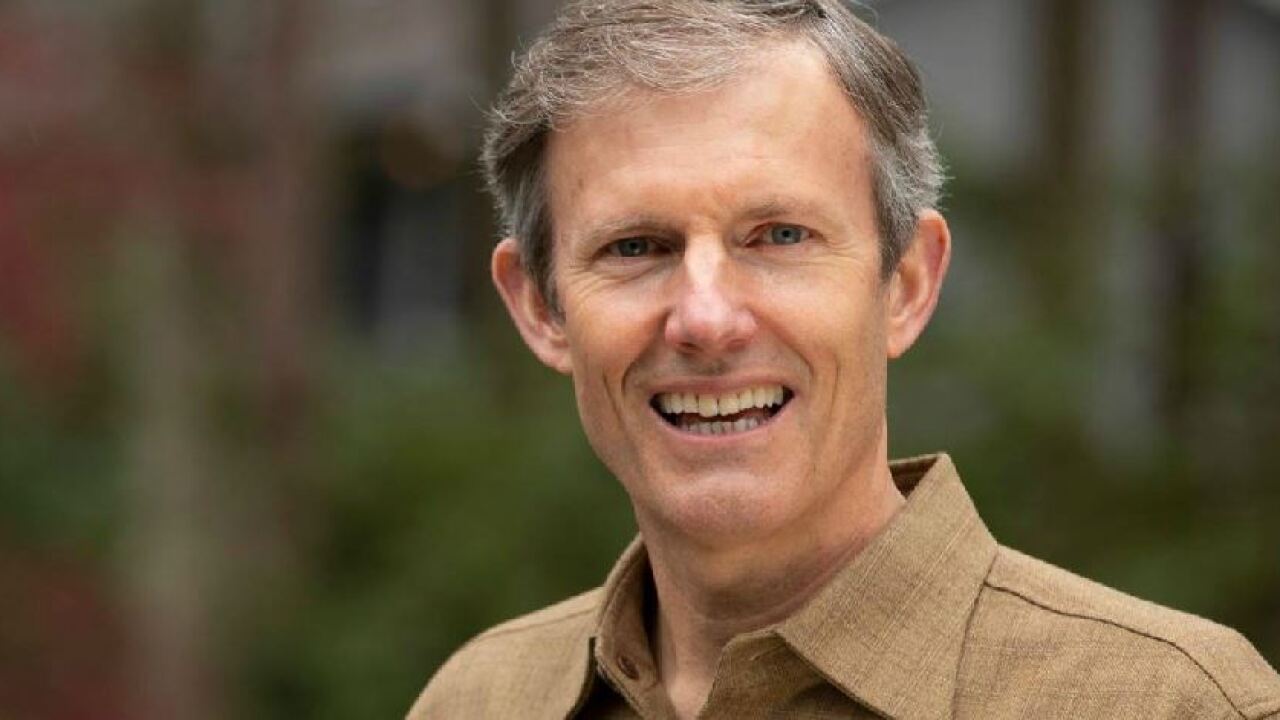 RICHMOND, Va. -- This year's election will see every seat in the Virginia General Assembly up for grabs and once again Virginia will be a battleground. We have invited the candidates from the senate and house districts that represent the Richmond Metro to come on CBS 6 News at 7 p.m. to talk about their campaigns. Rodney Willett is a Democrat running in House District 73.

Willett spoke first about what he sees as common ground between Democrats and Republicans in the nearly evenly divided House of Delegates.