Troopers find missing Prince George man on I-295 in Henrico 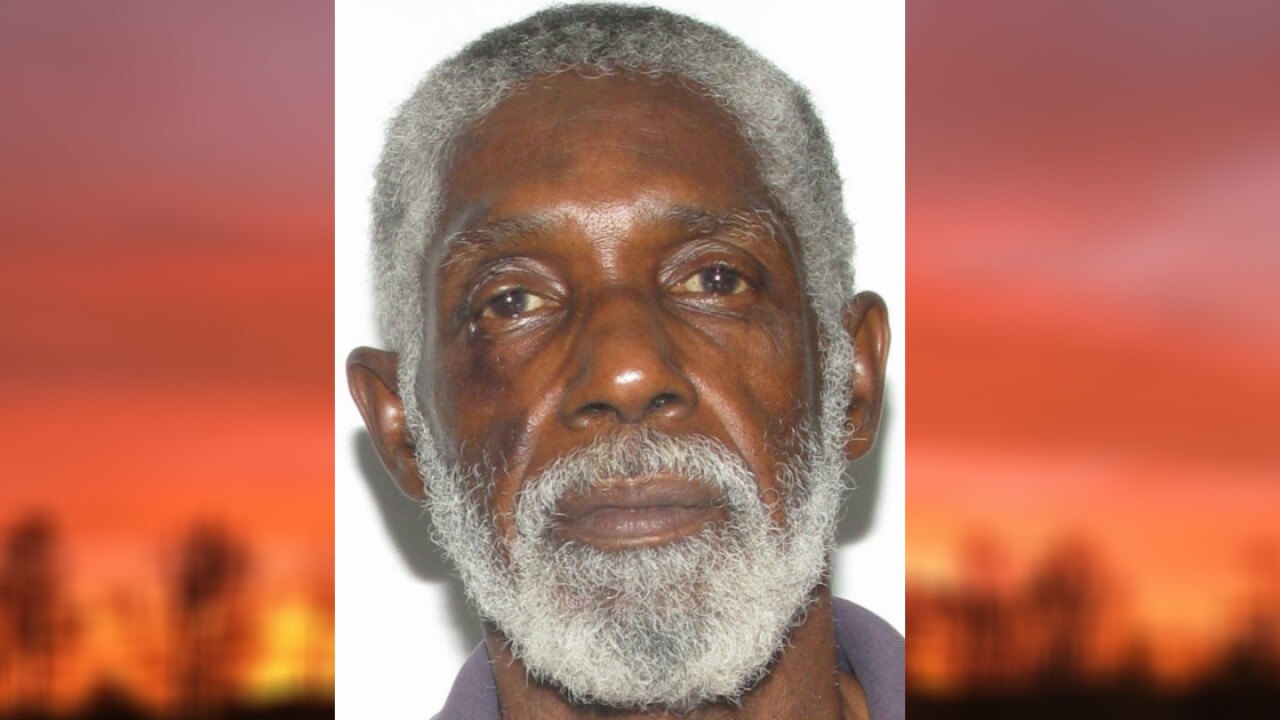 PRINCE GEORGE COUNTY, Va. — Officials said a missing 70-year-old Prince George County man with a cognitive impairment who was believed to be in danger has been located.

Virginia State Police said Yahya Waheed was last seen at his home in the 7800 block of Gold Acres Farm Road in Prince George Sunday around 1 p.m.

Police said Waheed left to go to the store, but never returned home and may need medical attention.

“His disappearance poses a credible threat to his health and safety,” troopers said.

However, officials said in an email just before 8:30 p.m. that troopers safely located Waheed on I-295 in Henrico County.

“He is doing well,” Prince George County Police said. “He is being reunited with family.”

Thanks to all who SHARED on social media to SPREAD the WORD!