Super Bowl champ Michael Robinson: ‘You do better… getting out and then coming back’ to help 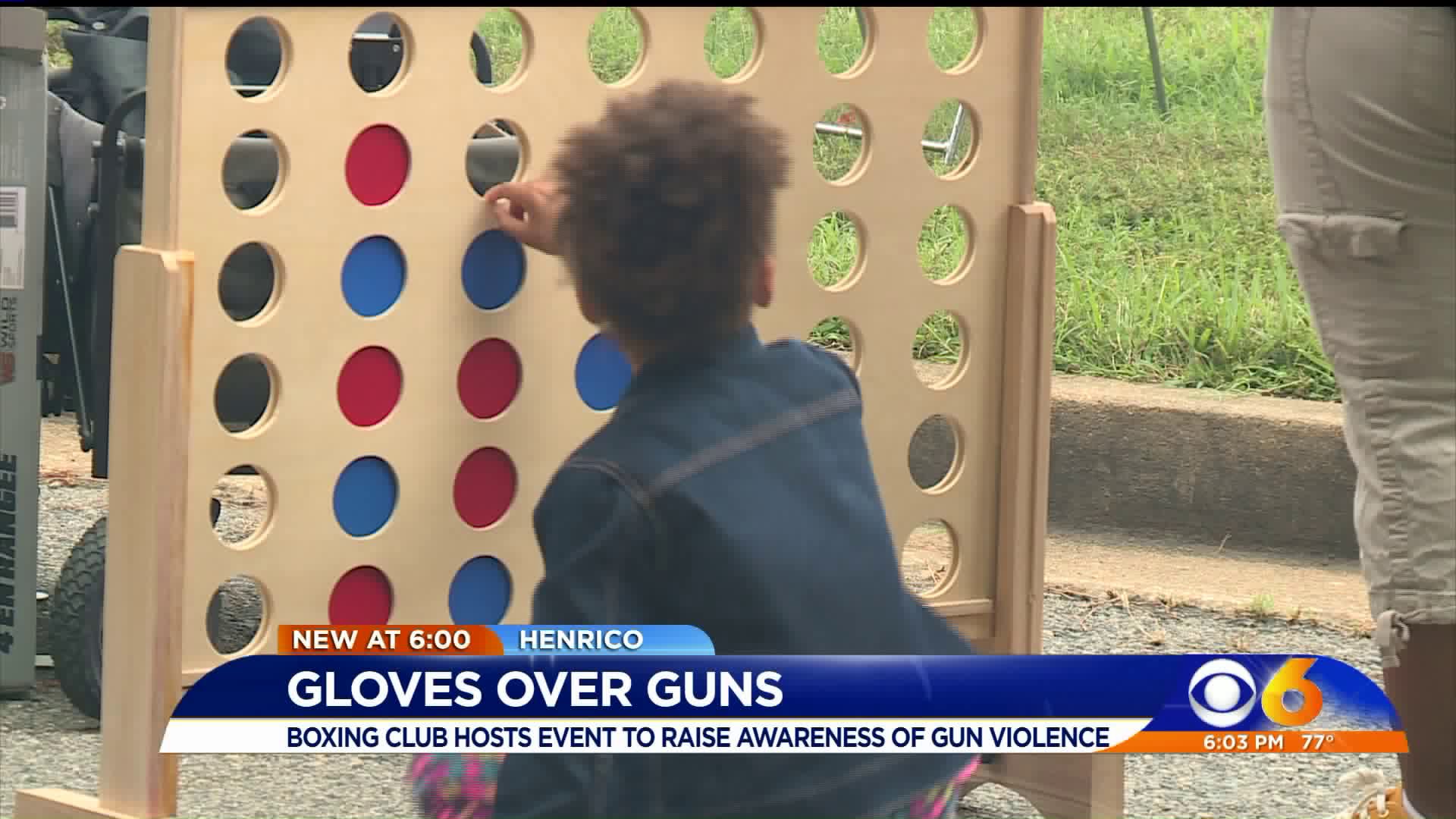 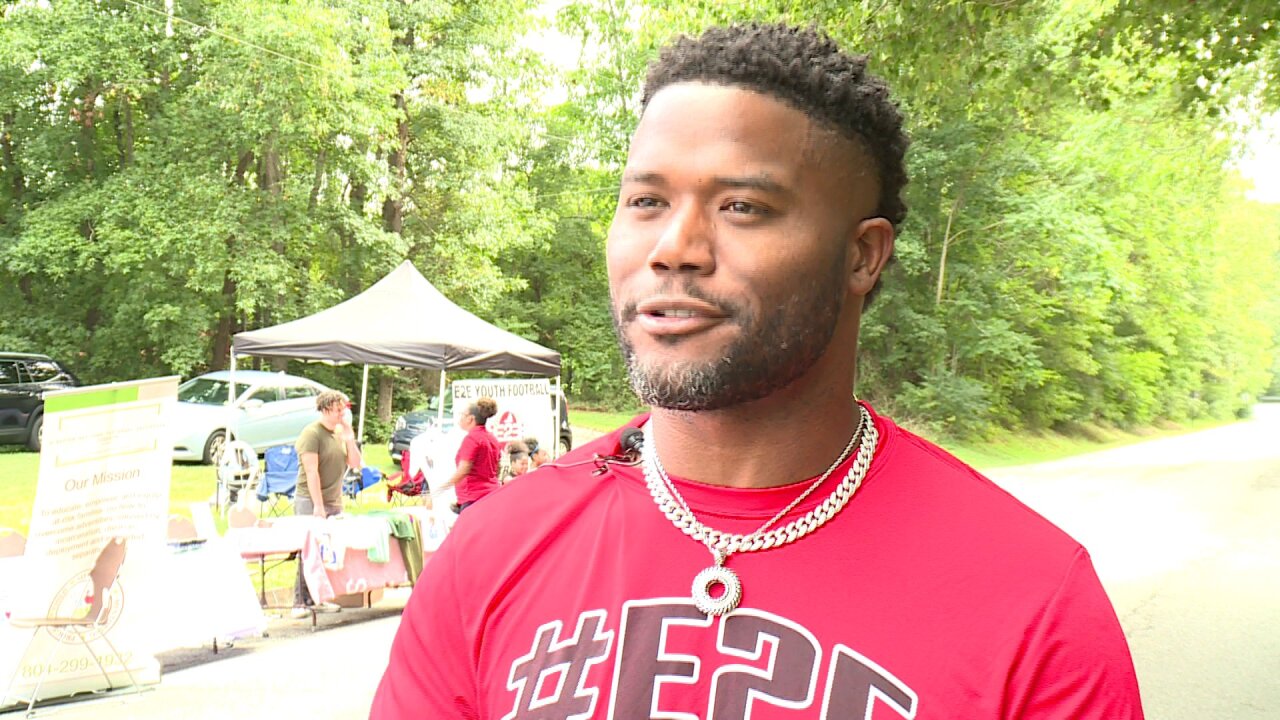 The East End Boxing Club hosted its second Gloves Over Guns event at their gym on Michael Robinson Way to "try to put a stop to gun violence in the community."

The former Seattle Seahawk, who grew up in Varina, said the event is about in investing in the community.

"[People say] in Richmond, our crime is in a bucket. People always don't like each other, whatever the case may be. And I always tell people who use that analogy, crimes aren't meant to be in a bucket and you have to look at who built the bucket," Robinson said. "You do better for your community doing it the right way and getting out and then coming back and being able to help."

Robinson also encouraged other adults to also step up set a good example for young people.

Henrico's police, fire and health departments as well as the Richmond Sheriff's Office also took part in the event.