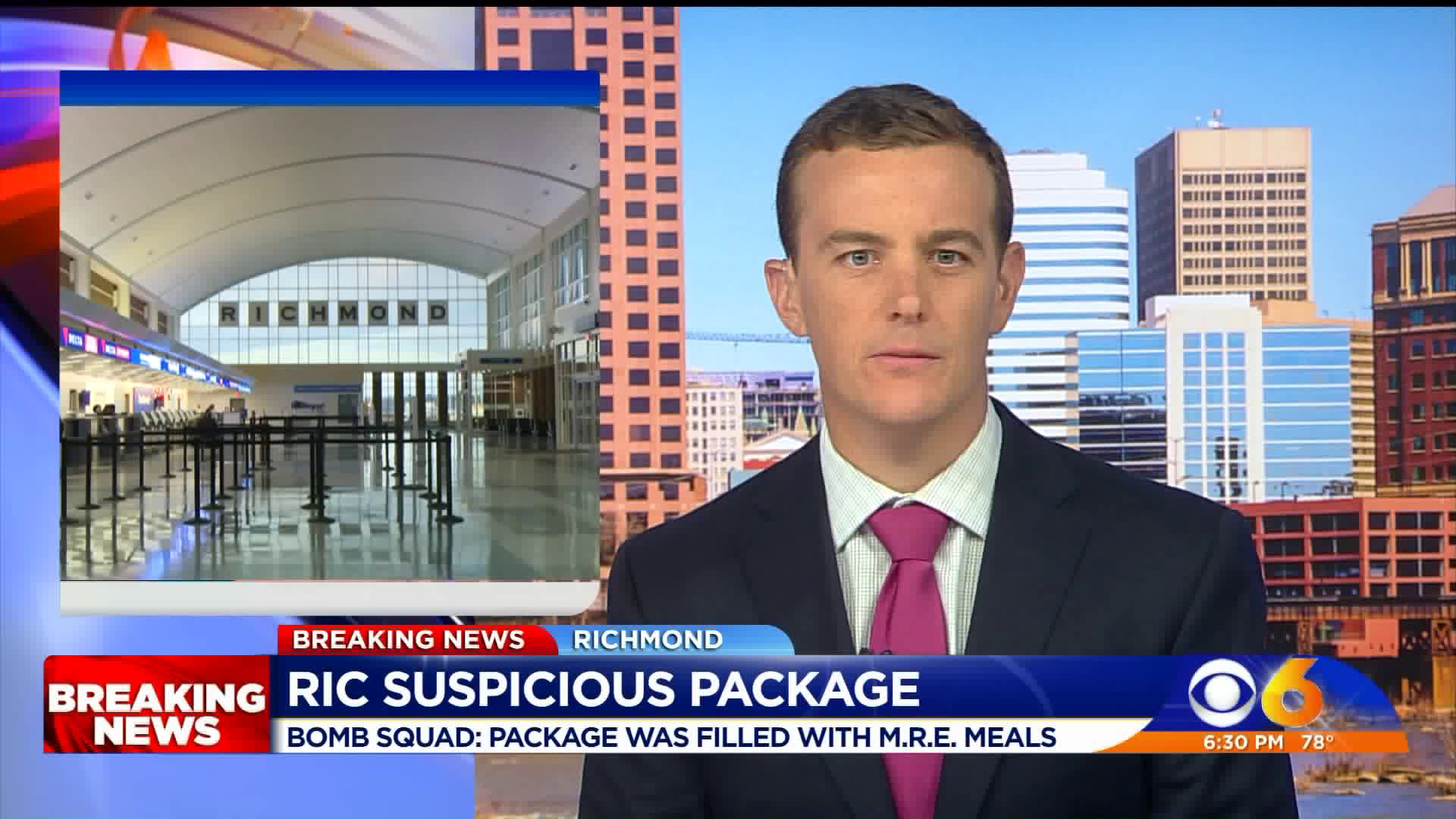 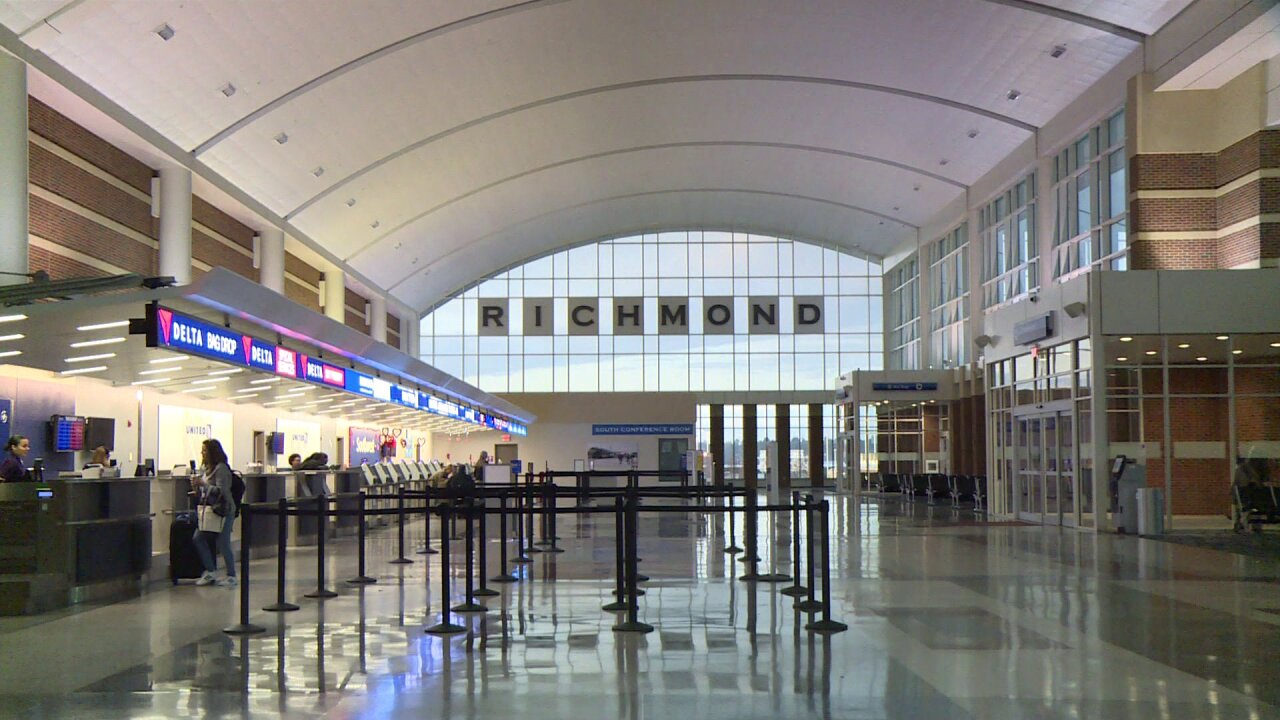 HENRICO COUNTY, Va. – A suspicious package discovered in a parking garage at Richmond International Airport Sunday turned out to be a package of meals.

The Henrico Bomb Squad was dispatched to the airport, but once on the scene bomb techs discovered that the package was full of MREs (Meals Ready-to-Eat), which are often used by the military.

Police said that no flights were impacted by the scare.

However, a part of the garage a one travel lane were closed as a precaution.

This comes after officials said a possible security breach closed Terminal B at the airport for about 30 minutes Friday evening.

As a result, that part of the airport was on lockdown and no one was allowed in or out as of 5:14 p.m., officials said.

However, an airport spokesperson said TSA agents and RIC Police "resolved" the "concern" and the terminal reopened at 5:45 p.m.

“That was a little unnerving," a traveler told WTVR CBS 6. "No one made any announcements about situation."