‘Do not approach’ missing man who walked away from mental health facility, police warn 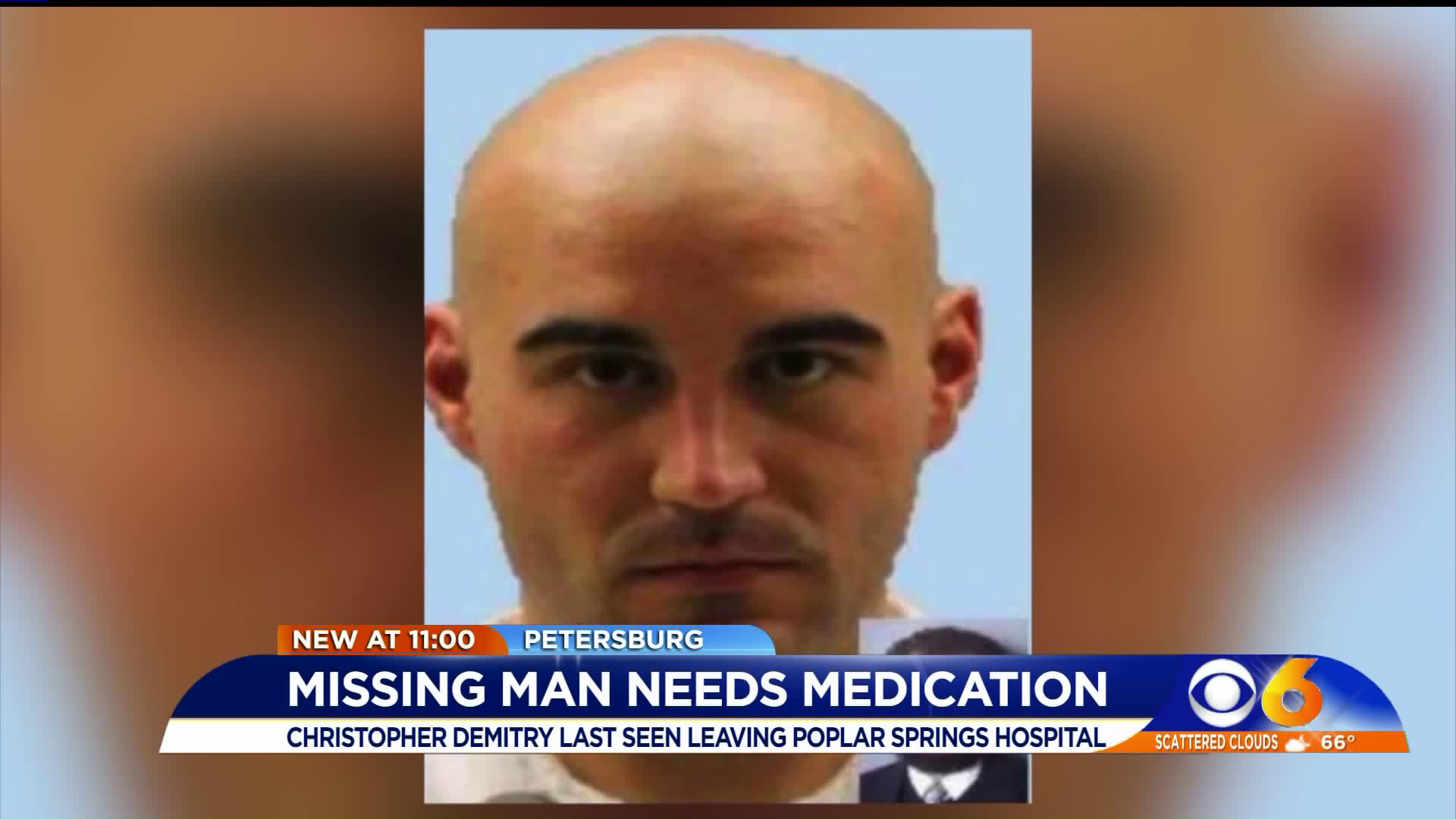 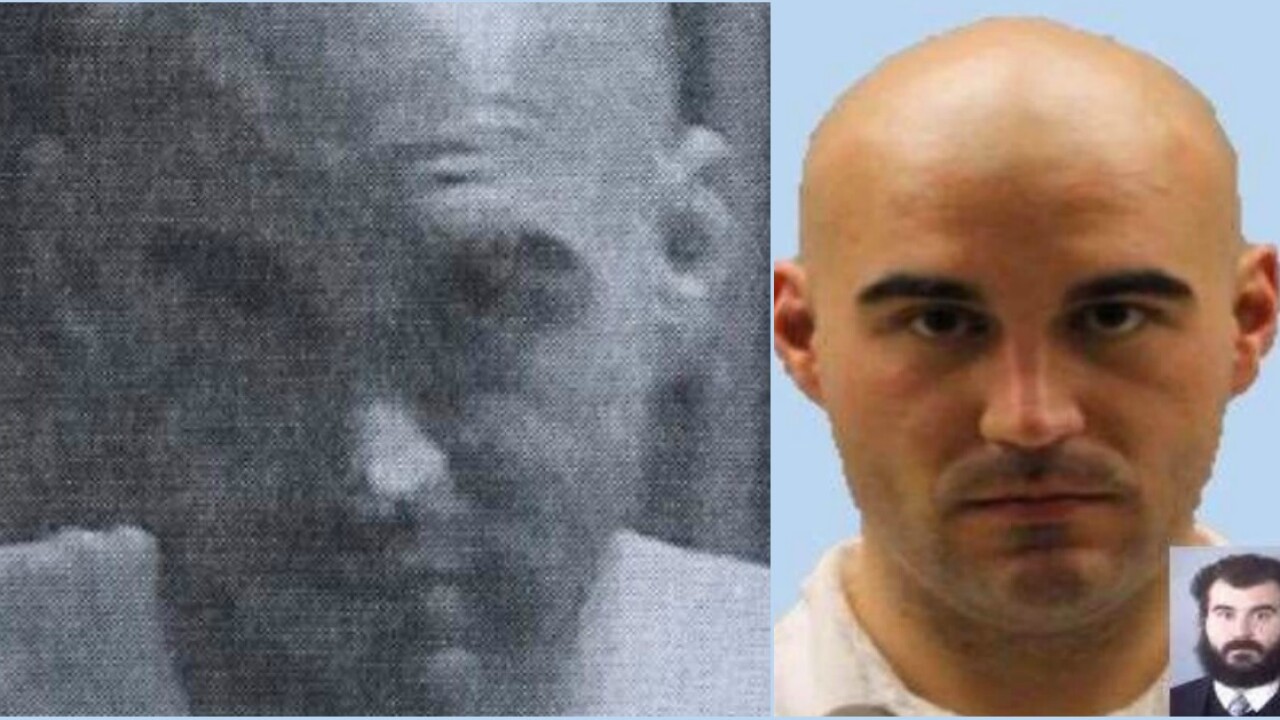 PETERSBURG, Va. -- Police are warning the public not to approach a missing man who walked away from mental health facility in Petersburg Sunday afternoon.

Officials described Demitry as a white male, 5 feet 10 inches tall and weighing between 160-200 pounds.  He is bald and has brown eyes.

Demitry was last seen wearing a black and red shirt over a white T-shirt, khaki pants and flip flops, but police said he may have removed that top shirt.

"If anyone has seen him, do not approach. Demitry is in need of his medication," police warned on Facebook. "Call 911 immediately to report his location."