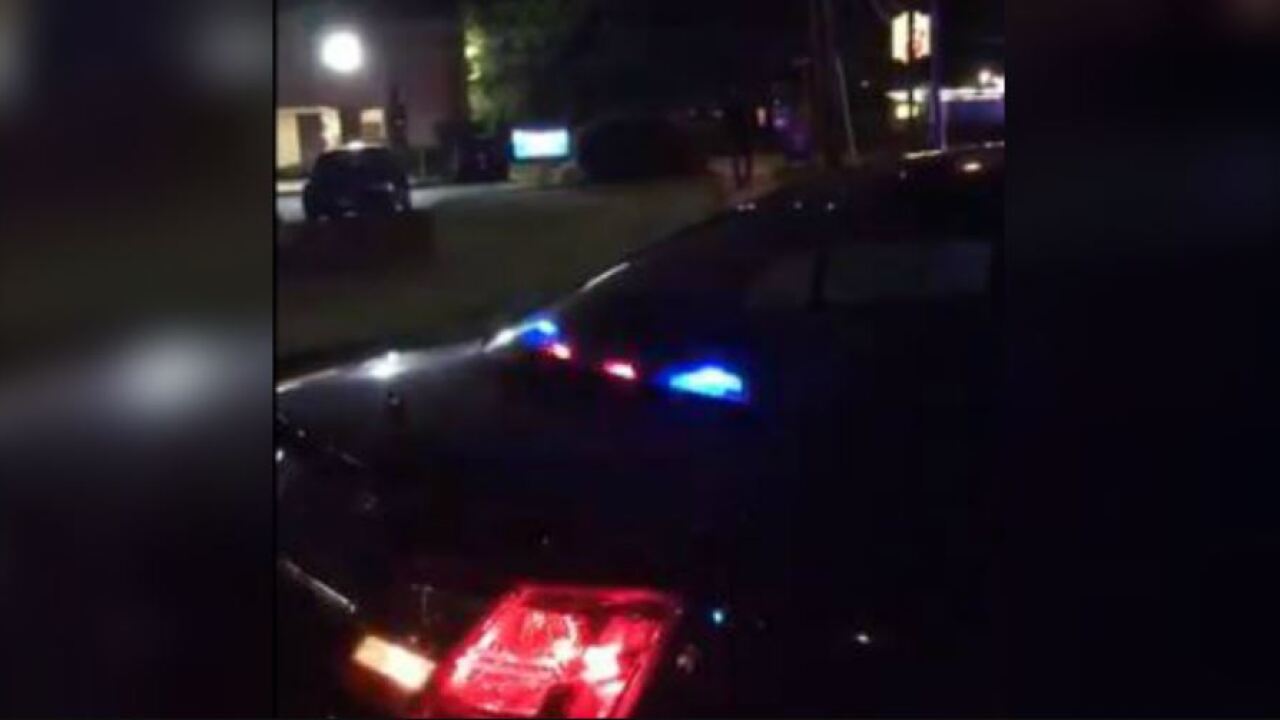 Stawinski said about a dozen people were gathered for the toddler’s party when one person came up and a fight broke out, ending with gunshots.

Police believe this was the act of a single shooter, the chief added.