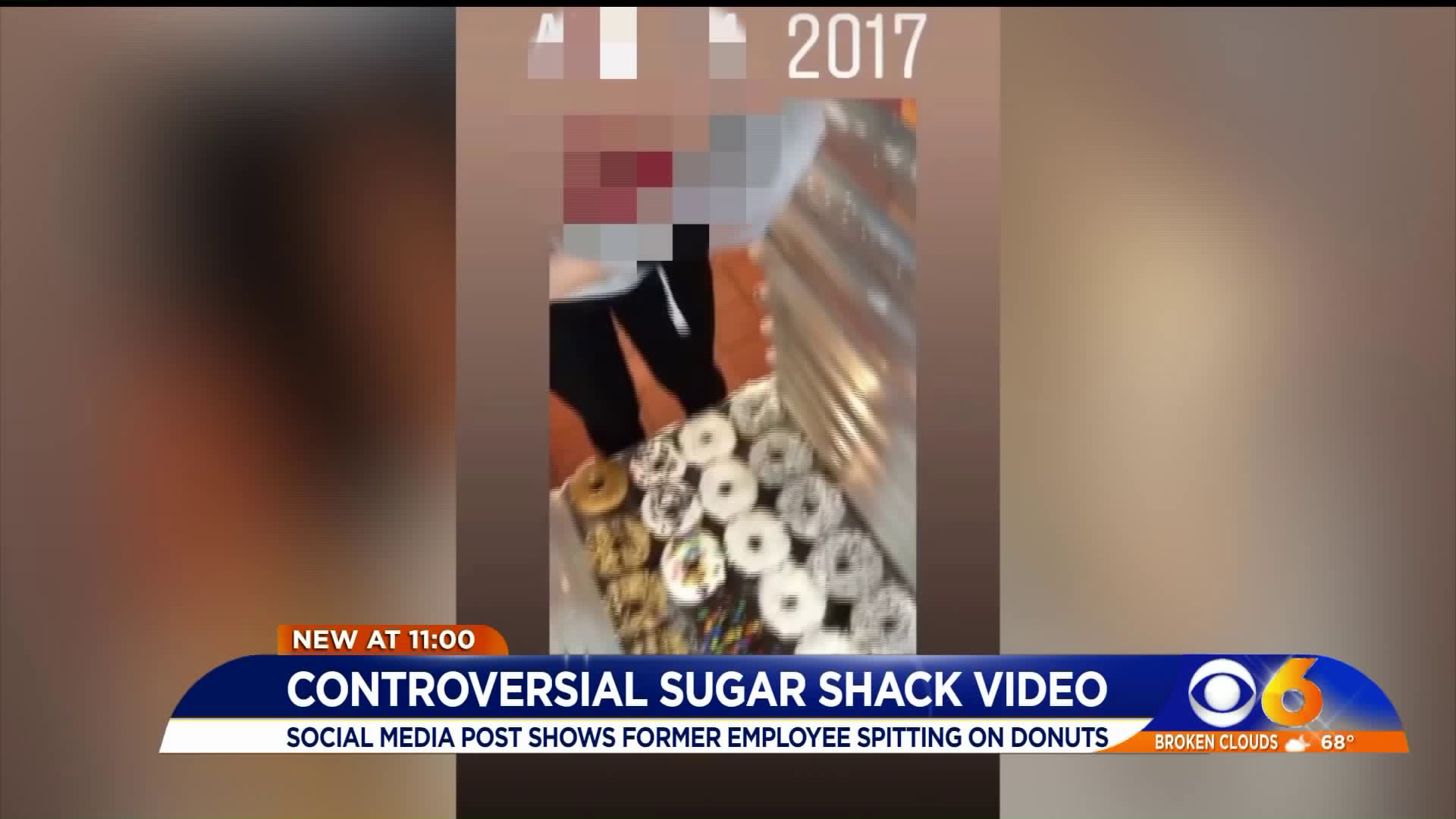 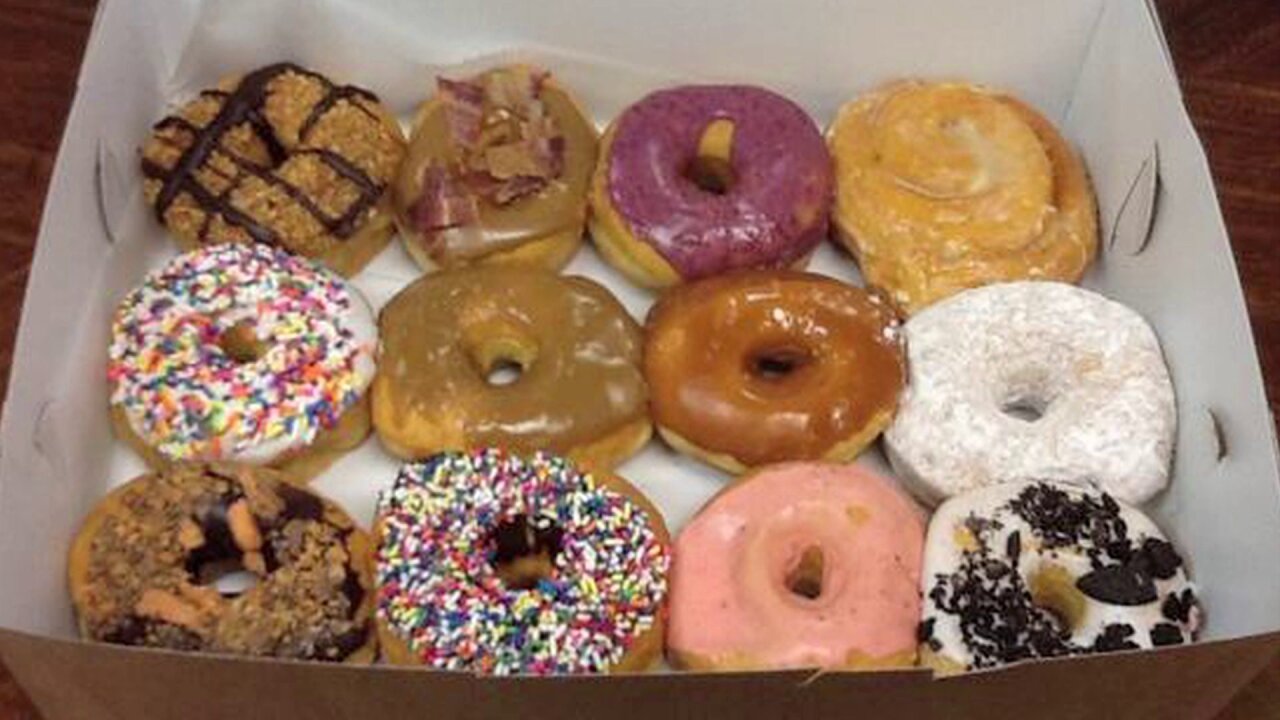 RICHMOND, Va. -- Sugar Shack Donuts officials issued a statement Saturday after a video surfaced showing a worker spitting on a tray of donuts.

The three-second Instagram video, which is branded with the date of Aug. 24, 2017, shows a worker lean over a tray of donuts before she spits on them and then mugs for the camera.

"Today, we were made aware of a disturbing incident that happened two years ago at one of our locations," Sugar Shack Donuts officials posted on Facebook around 6:30 p.m. "We have alerted law enforcement and plan to connect with an attorney to discuss appropriate next steps. The individual in question is no longer employed by Sugar Shack."

Officials also said that type of behavior will not be "tolerated."

The video, which first surfaced on Reddit Saturday morning, had garnered nearly 500 comments before the thread was "locked" by moderators.

A second video was also posted to Reddit late Saturday showing another disturbing incident purportedly at a Sugar Shack location.

This seven-second video shows a worker dipping a donut in an icing pan before the camera tilts to show a pile of sprinkles on the floor next to a broom and dustpan. That worker, who is wearing gloves, then presses the glazed donut onto the floor to decorate the confection with sprinkles.

It is unclear exactly when and at which of the growing chain's shops either of the incidents occurred. It is also unclear if both incidents involve the same employee.

WTVR CBS 6 left messages with the company Saturday afternoon and will update this story when we hear back.

Sugar Shack now has 11 locations across Virginia with another three locations slated to open this year, according to the company's website.

The shop's original location, which opened in June of 2013, is on Lombardy Street in Richmond's Carver neighborhood.

Sugar Shack was named one of the Best Doughnut Shops in America by Travelocity in 2018.