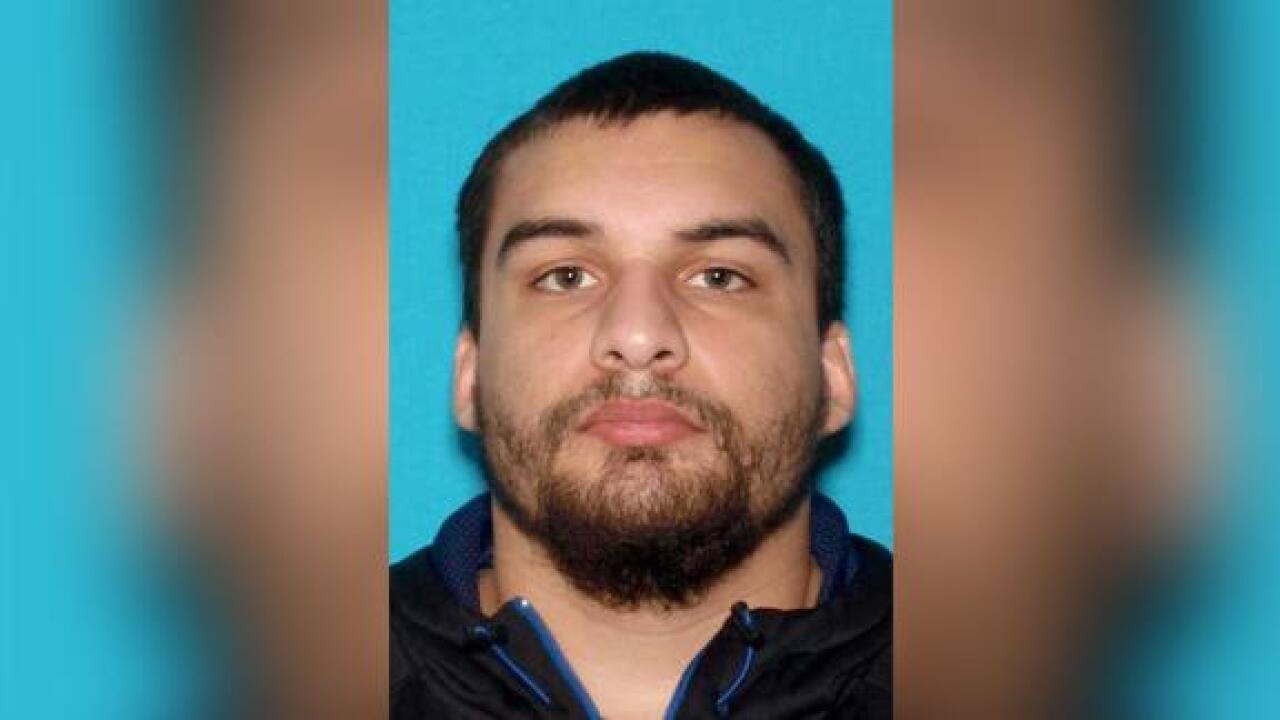 LONG PRAIRIE, Minn. — The son of former NFL player Barry Bennett was taken into custody Saturday in connection with the killing of his parents.

Dylan John Bennett, 22, was arrested by Mexican police in the state of Quintana Roo, according to a statement from the Quintana Roo State Prosecutor’s office.

He was found walking the street after a citizen reported him for aggressive behavior, and local police matched his description to the one provided by US agents, the statement said.

The Todd County Sheriff’s Office in Minnesota said Friday that it was searching for Bennett after his parents, Barry and Carol Bennett, both 63, were found shot dead in their Long Prairie home Wednesday. Authorities responded to the house after receiving a 911 call from a friend who said that Barry Bennett had not been returning their calls and texts.

Investigators learned that Bennett bought an airline ticket from Ohio to Cancun earlier that week. They began tracking his cell phone, credit card and ATM activity in Cancun and alerted his location to Mexican authorities, according to a statement from the Todd County Sheriff’s Office.

Bennett contacted the sheriff’s office just before his arrest to say that he knew they were looking for him and that he intended to turn himself in, the statement said. Before Minnesota authorities could contact Mexican police, he was arrested.

The FBI will transport Bennett to Minnesota, where he will face two counts of second-degree murder without premeditation, the statement said.

Barry Bennett played on the defensive line for three teams during his 11-year career in the NFL. He was drafted by the New Orleans Saints in 1978. In 1982, he moved to the New York Jets. In 1988, he played his final season with the Minnesota Vikings.

The Vikings tweeted that they were “saddened by the tragic loss of former Vikings player Barry Bennett and his wife, Carol.”