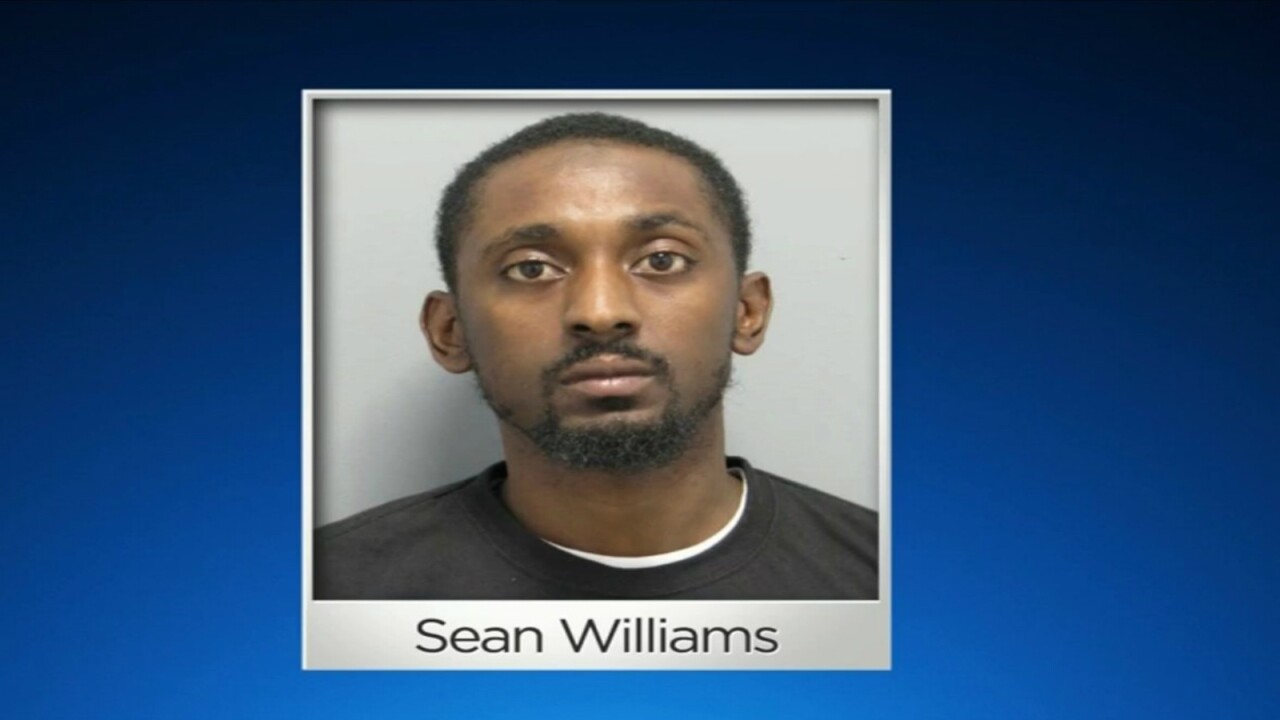 Authorities on Long Island said 32-year-old Sean Williams allegedly abducted a 15-year-old girl, who was a passenger in his car.

Investigators said Williams was supposed to take the teen from Long Beach to Merrick July 12, but instead drove her to Brooklyn.

According to Nassau County’s district attorney, Williams was allegedly trying to convince the minor to come back to his home where he planned to sexually assault her.

“The family of a 15-year old girl relied on a car service to get their daughter home safely after she attended a Sweet Sixteen party, but the defendant allegedly kidnapped her and wanted to sexually assault her after giving her alcohol,” D.A. Madeline Singas said.

“The girl was terrorized by the defendant’s alleged behavior and bravely took action to contact police and free herself,” she continued.

The victim was reportedly able to convince Williams she had to use the bathroom and got him to pull over. She then ran into a McDonald’s to call police.

The 32-year-old driver has been charged with multiple crimes including kidnapping, endangering the welfare of a child, and kidnapping as a sexually motivated felony.

“What has been reported is deeply alarming and the driver’s access to the app has been removed. We stand ready to cooperate with law enforcement,” Uber said in a statement Thursday.