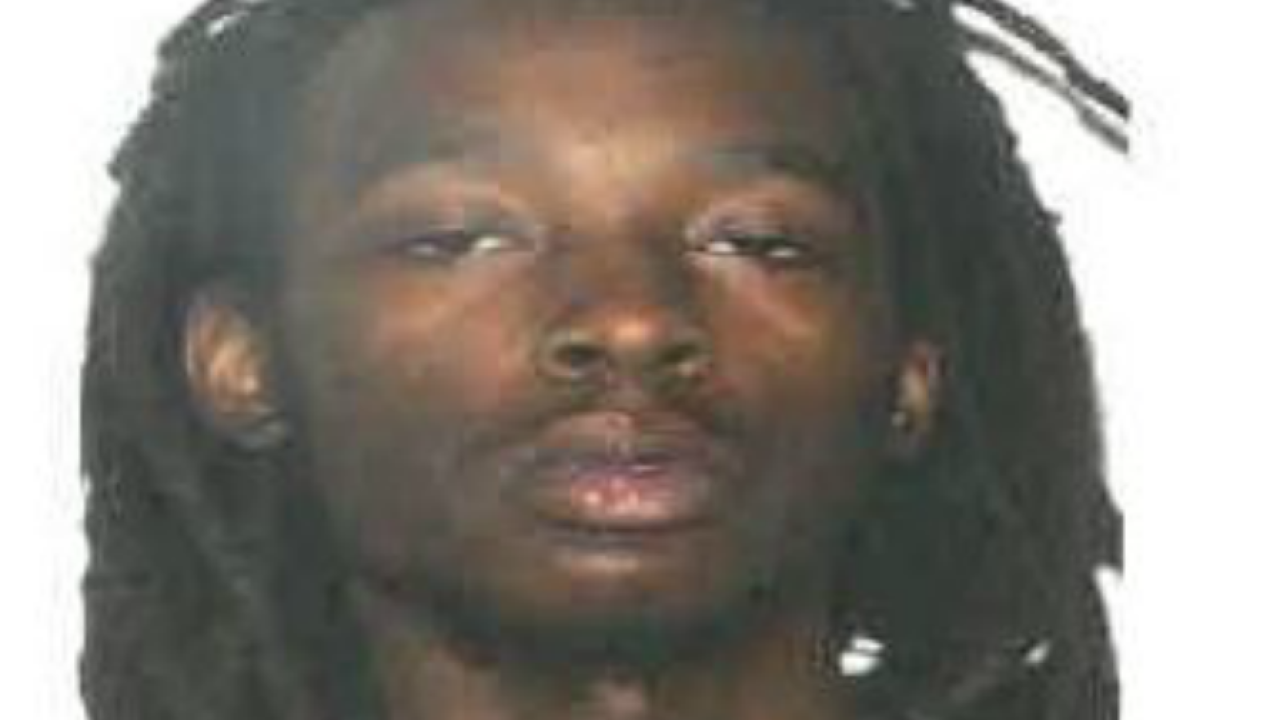 ORANGE COUNTY, Va. – Deputies are looking for a Louisa teenager accused of stabbing a victim during an altercation in Orange County.

On the evening of Wednesday, August 21, deputies responded to McDaniel Circle located in the Ehearts area for a reported stabbing

When deputies arrived, they found one person who had been stabbed in the abdomen. That injury is considered non-life threatening.

An investigation determined that the stabbing occurred following an altercation between several parties.

The suspect has been identified as 18-year-old Jahazi Raheem Veney. He is described as a black male, 5’ 9” tall and 120 pounds. Deputies say Veney was last seen fleeing the scene with a woman named Miracle Slye in a 2009, 4 door, blue Chevrolet.

Deputies have issued a felony warrant for Veney for malicious wounding.

Anyone with any information on this case or the whereabouts of Veney, are asked to contact the Orange Co. Sheriff’s Office at 540 672-1200.