ASHLAND, Va. — A group of experienced local haunted house operators has taken its knack for creating spooky settings to another level. 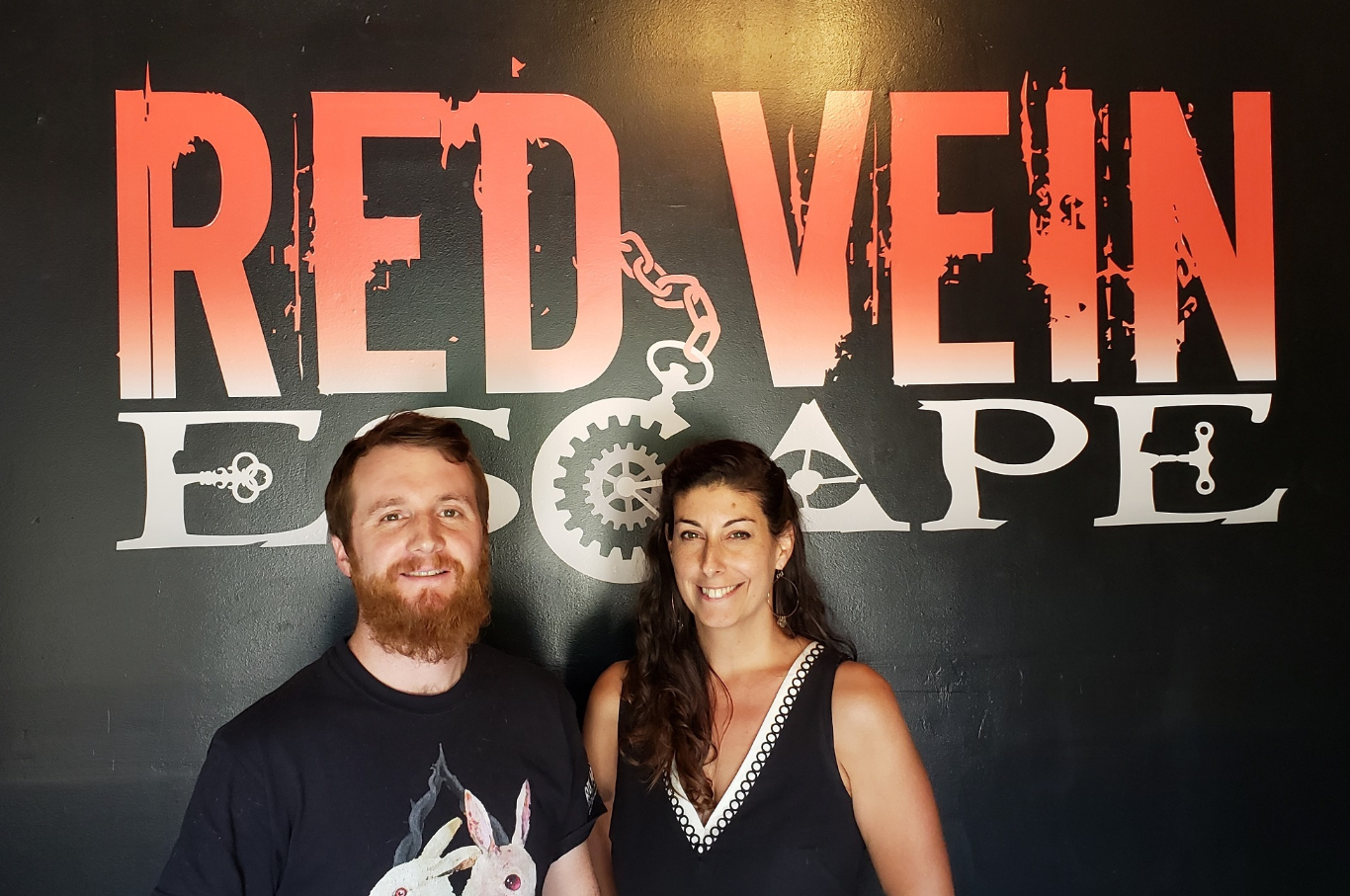 The venue formally opens today (Friday) at 5 p.m. with its official grand opening and ribbon cutting. It’s the first escape room in Ashland, following a trend in which similar facilities popped up around the region beginning in earnest a few years ago.

With eerie background sounds and the occasional horror-themed music in the background, the game takes place in three separate puzzle-filled rooms, culminating in a finale where participants stake a local urban legend, the Richmond Vampire, in the heart before escaping.