Women who tried to sell drugs to detective had kids in car, deputies say 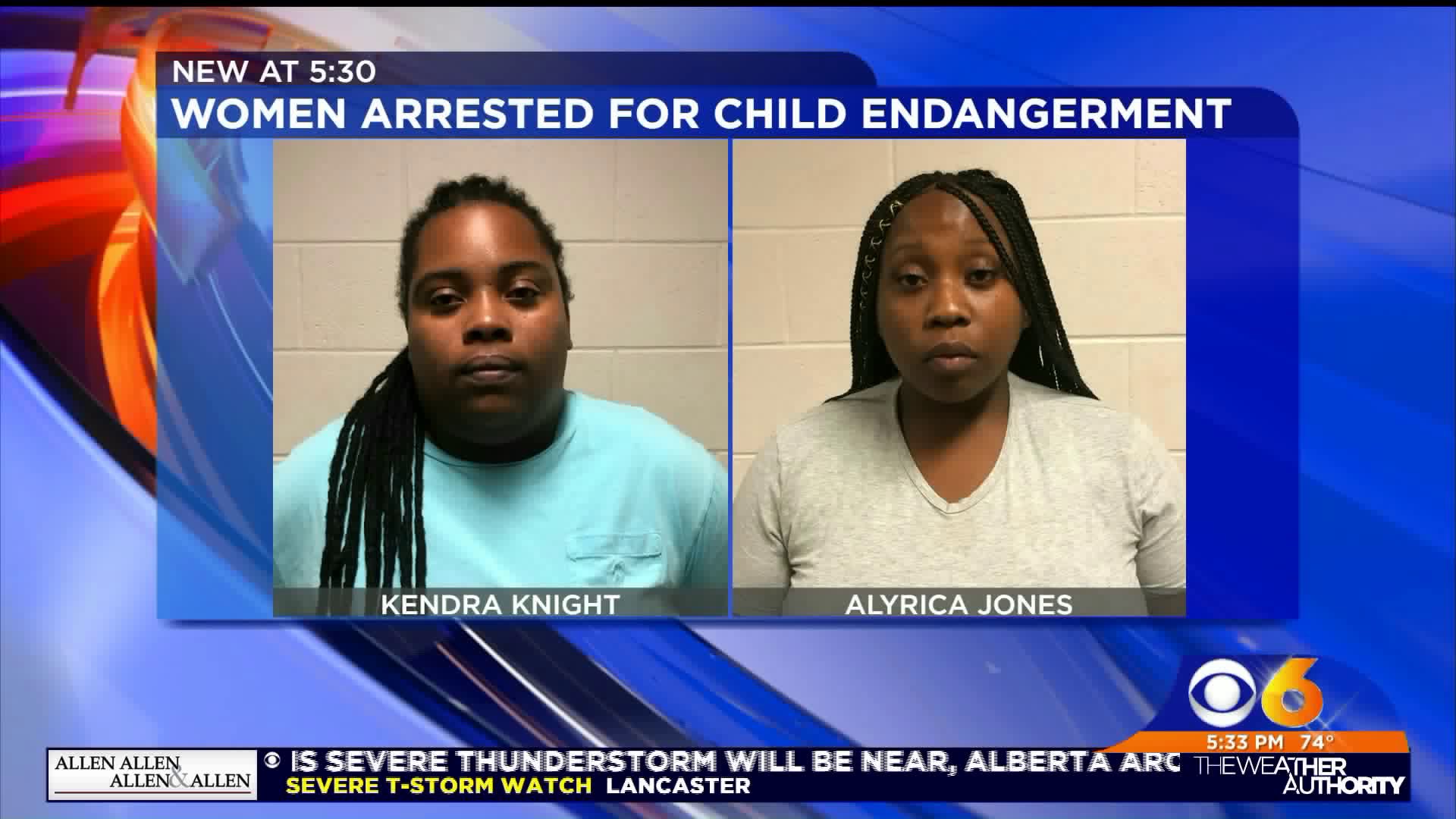 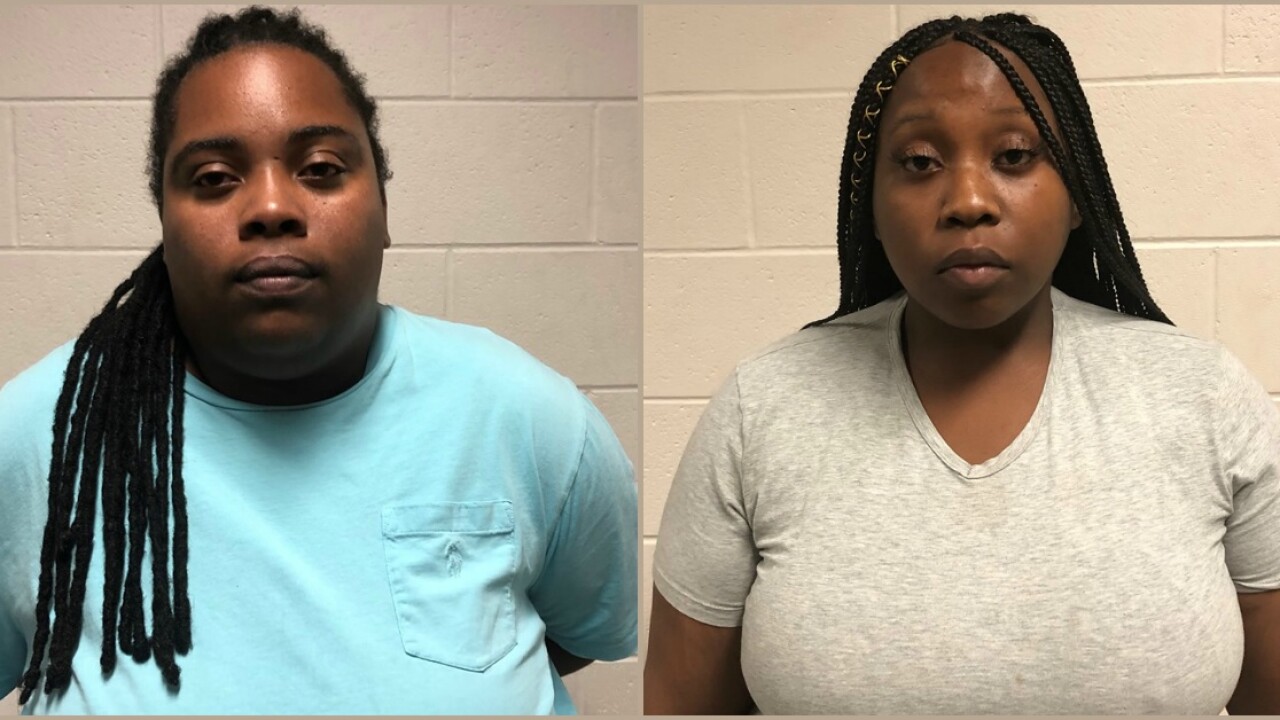 BRUNSWICK COUNTY, Va. -- Two Central Virginia women were charged with child endangerment after deputies said they tried to sell drugs to an undercover detective with their kids in their car.

The sheriff said an undercover deputy bought heroin from Knight and that Jones was a passenger in the car.

"During the investigation multiple drug buys were completed," officials said. "A search of the vehicle was conducted and items seized included heroin, marijuana, U.S. Currency from the undercover buy, and the 2008 Chevrolet Impala vehicle."

Both women are being held without bond at Meherrin River Regional Jail.