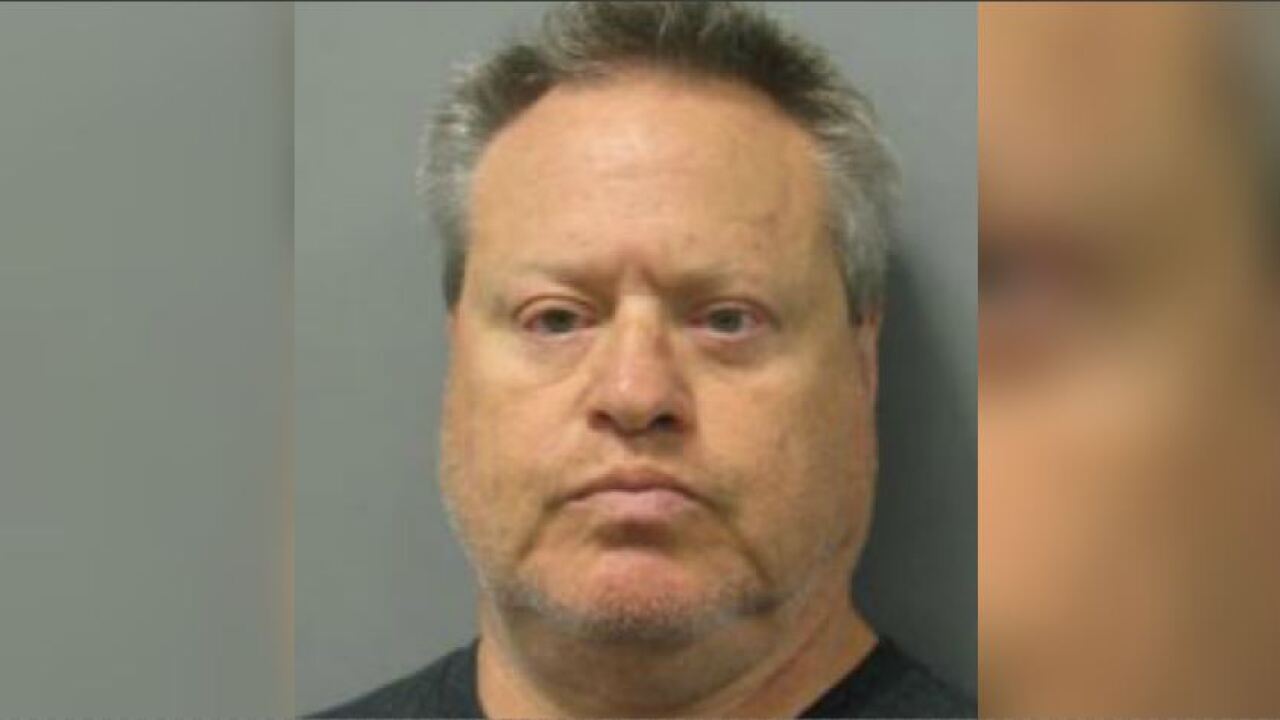 WASHINGTON — Seth Hurwitz, a concert promoter and co-owner of the 9:30 Club in Washington, D.C., was arrested following an encounter with a licensed massage therapist, according to Montgomery County Police. The 60-year-old man was charged with solicitation of prostitution after the August 15 incident.

“Hurwitz called the massage business and spoke to the victim to make an appointment for a massage at 3 p.m. that day,” a police spokesperson said. “During the massage session, Hurwitz made sexual comments and inappropriate sexual motions. He implied to the victim that her tip would be greater if she performed sexual acts. The victim also noted that Hurwitz had left a roll of cash laying on the floor in plain view in the massage room.”

She declined his offer and ended the massage session early, police said.

“Later that day, Hurwitz texted the victim’s business phone. He texted and called her the next day (August 16), asking if she would come to his home,” police said. “In a text conversation and a phone call between the victim and Hurwitz, during which Vice and Intelligence Unit detectives were present with the victim, Hurwitz agreed to pay cash in exchange for the victim performing sexual favors. In a follow-up text conversation, Hurwitz said that he would come to the business on August 21.”

When he arrived August 21, detectives arrested him on solicitation charges. He has since been released on a $5,000 bond.

Based on statements Hurwitz made to the victim, police said they were concerned that there are additional victims. Anyone who believes to be a victim was asked to call detectives at 240-773-5958.