Co-worker donates kidney to colleague in need: ‘He gave me my life back’ 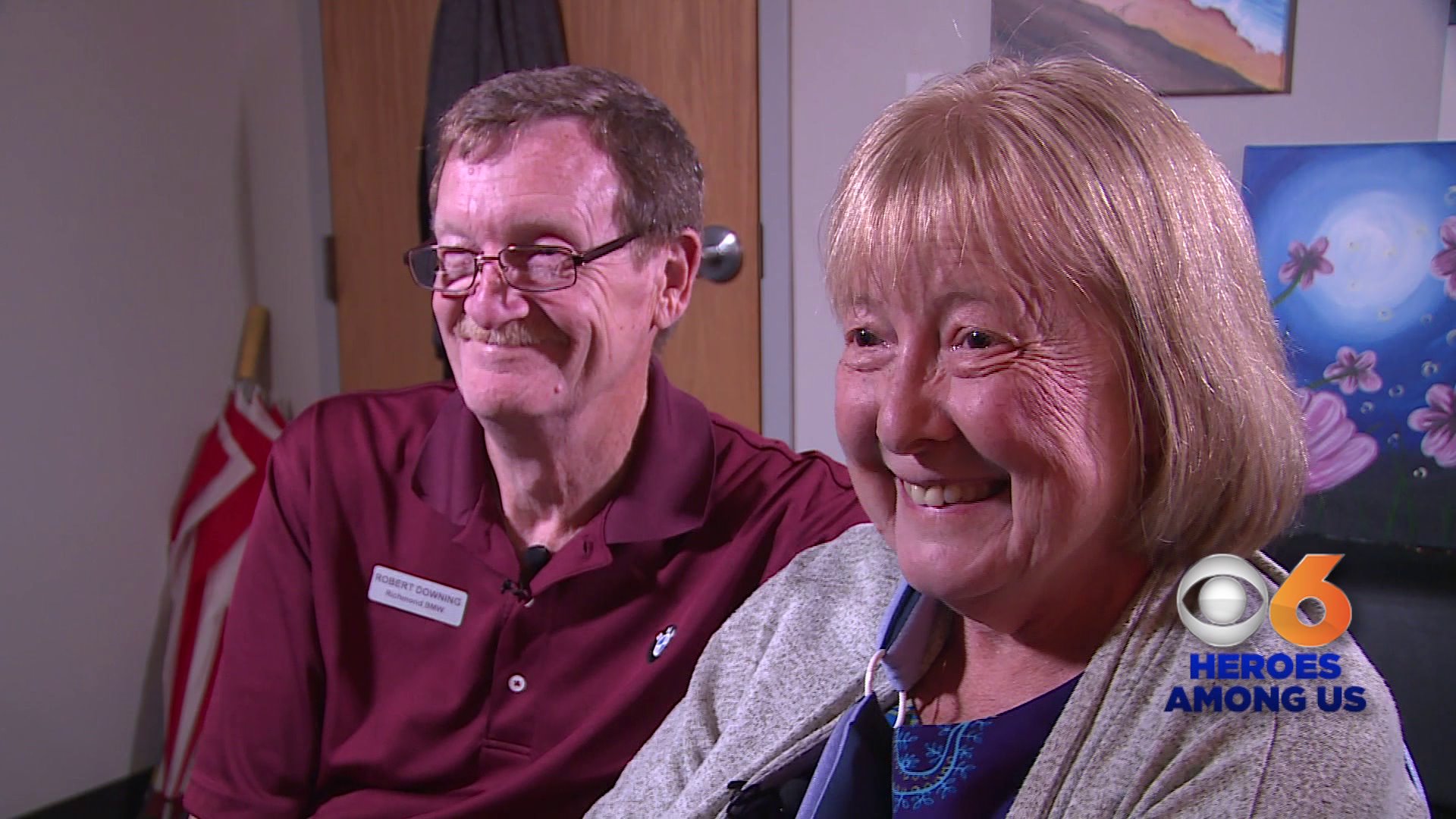 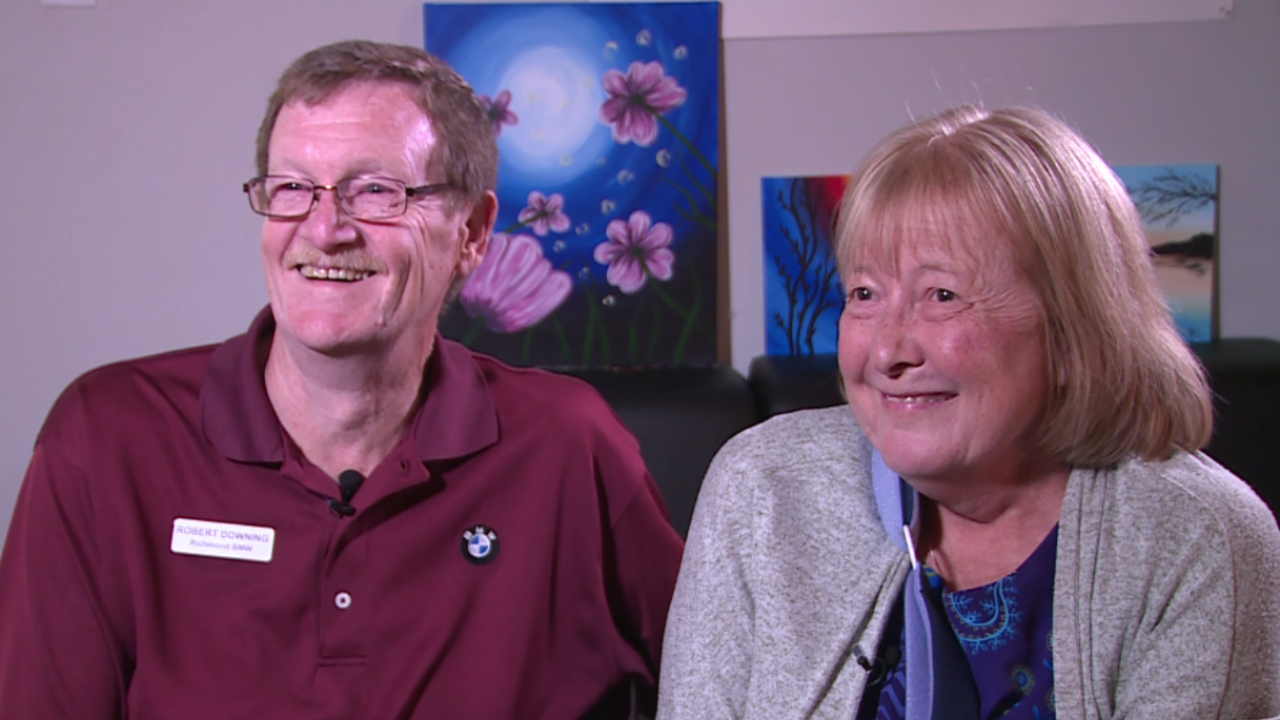 CHESTERFIELD COUNTY, Va. -- Robert Downing always goes above and beyond. You won’t find a more dedicated person at BMW Midlothian, his colleagues said. The 66-year-old part-time shuttle driver is quick with a ‘Hello’ and smile.

"I started working here seven years ago," Downing said. "Thought it was going to be a short stint, but ended up liking it."

Robert gives his all whether he’s on the clock or not. No one knows that more than Robert’s co-worker Cindy Rawls.

Rawls has been working in the business office for 22 years.

"One day she told me she was on the transplant list and I think that is where it started,” Robert said.

The Chesterfield woman was born with a rare illness.

"It’s polycystic kidney disease. It’s a hereditary disease I got from my mother," Cindy said.

Her condition was worsening with time.

"Just thinking that it was getting hopeless. I thought dialysis was going to be the end of the road for me," Cindy said.

Her failing organ was operating at three percent. Cindy desperately needed a transplant.

"I kind of blurted out I would give her one of my kidneys. She laughed and other people laughed in the office did too," Robert recalled.

But Robert was serious.

"How often do you get a chance to save someone’s life?" Robert asked.

The Petersburg man got tested. A perfect match. Surgery was scheduled.

"It was like May 22. It's really happening. I just couldn’t believe it,” Cindy said.

Cindy is on the mend.

A few weeks ago, both donor and recipient returned to work.

"He is someone we all strive to be. He makes us all want to be better people," Pam said. "He is like the hero to our dealership."

Robert hopes his decision encourages others to consider organ donation.

"Makes me smile every time I see her," Robert said.

"He is everything to me. He is my hero. He is my angel. He gave me my life back,” Cindy said. “How do you thank someone for that?”