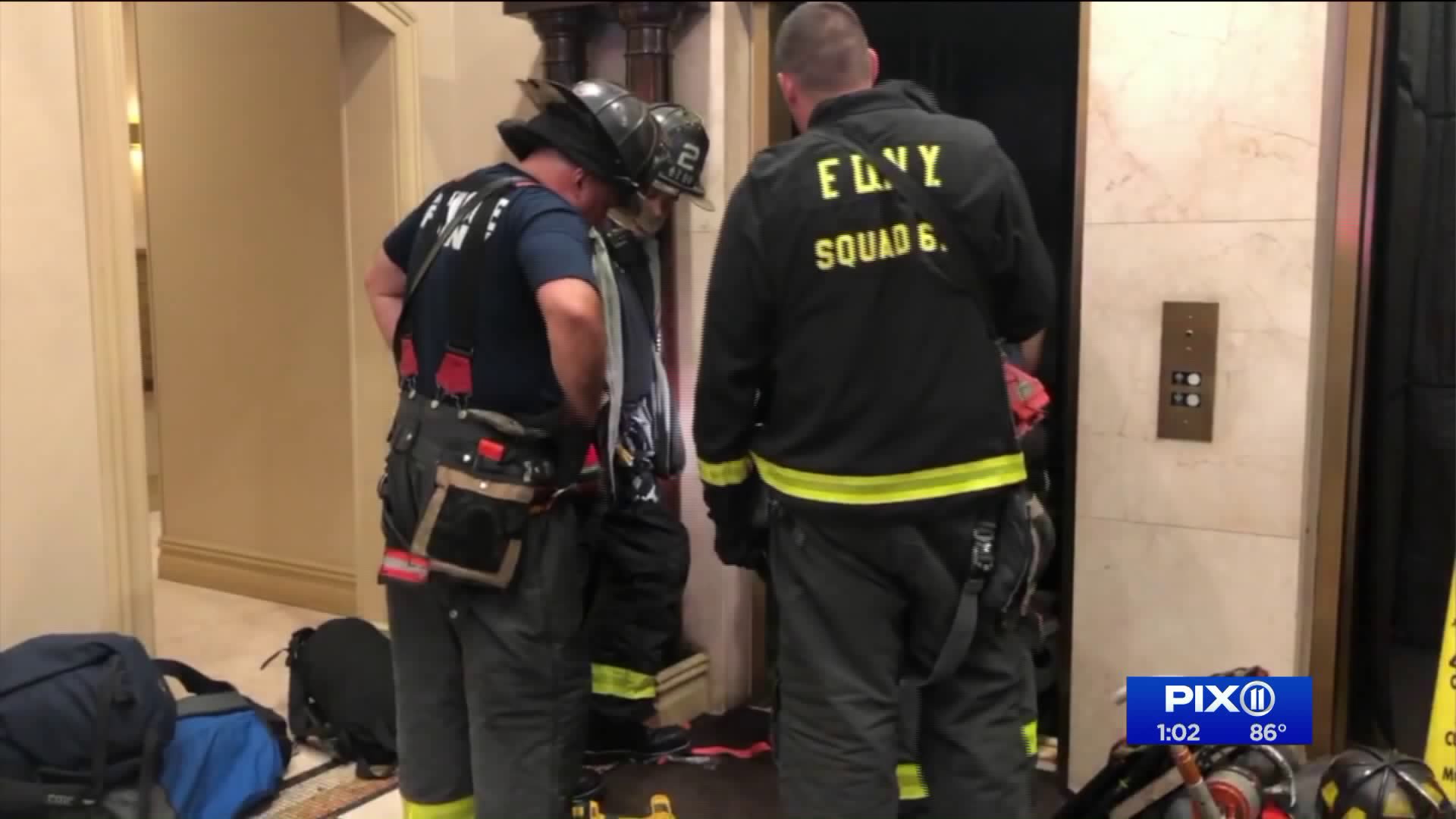 Police are investigating after a man was crushed to death by an elevator in a Manhattan building. 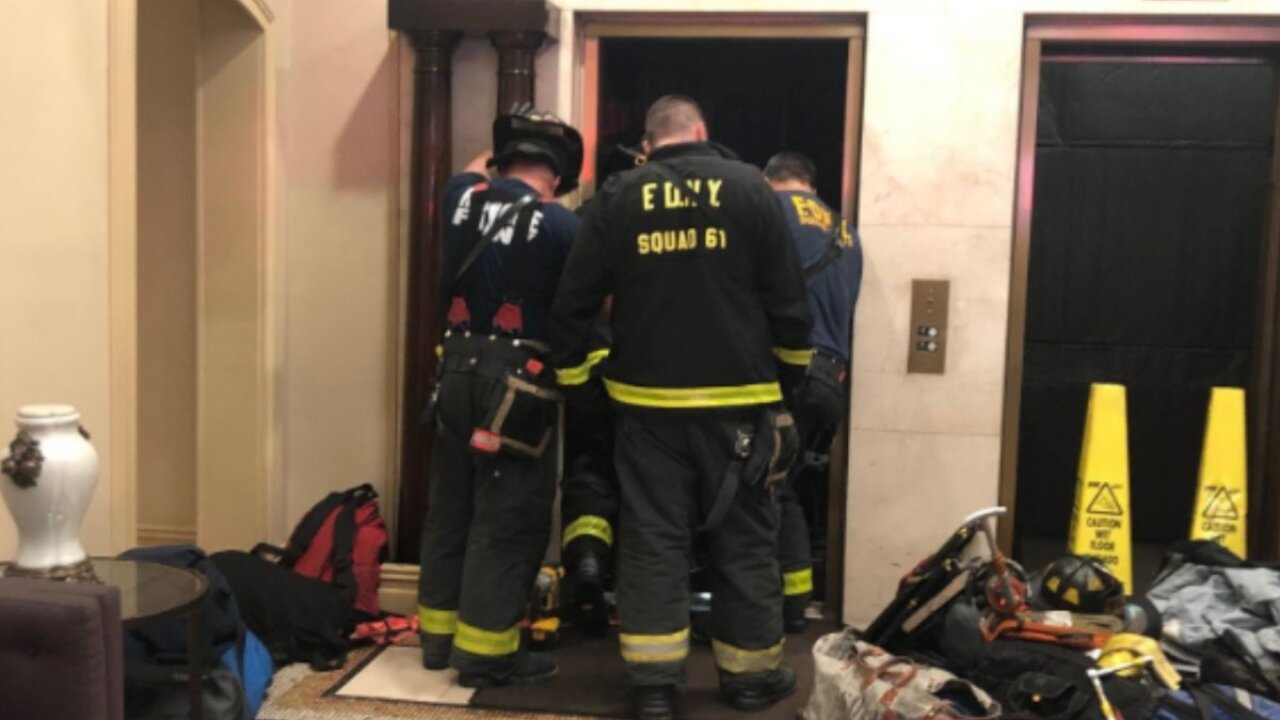 KIPS BAY, Manhattan -- A 30-year-old man was crushed to death by an elevator at a New York high-rise on Thursday, police said.

The man was pinned by the elevator between the basement and first floor of the building on Third Avenue on the East Side of Manhattan, according to Det. Sophia Mason, a police spokeswoman.

Emergency medical personnel pronounced the man dead at the scene after a 911 call, Mason said.

Police said the man appeared to be leaving the elevator at the first floor when it plunged and pinned him between floors.

His identification was not released pending notification of his family, Mason said. The medical examiner's office will determine the cause of death.

The city Department of Buildings said in a statement that it was investigating and "will take all appropriate enforcement actions." Inspectors were at the scene.

"Elevators are the safest form of travel in New York, due to the city's stringent inspection and safety requirements," the statement said. "We're determined to find out what went wrong at this building and seek ways to prevent incidents like this in the future."

The building, known as Manhattan Promenade, is listed online as a 23-story luxury rental in the Kips Bay section of Manhattan.

There was no immediate comment from the property manager.