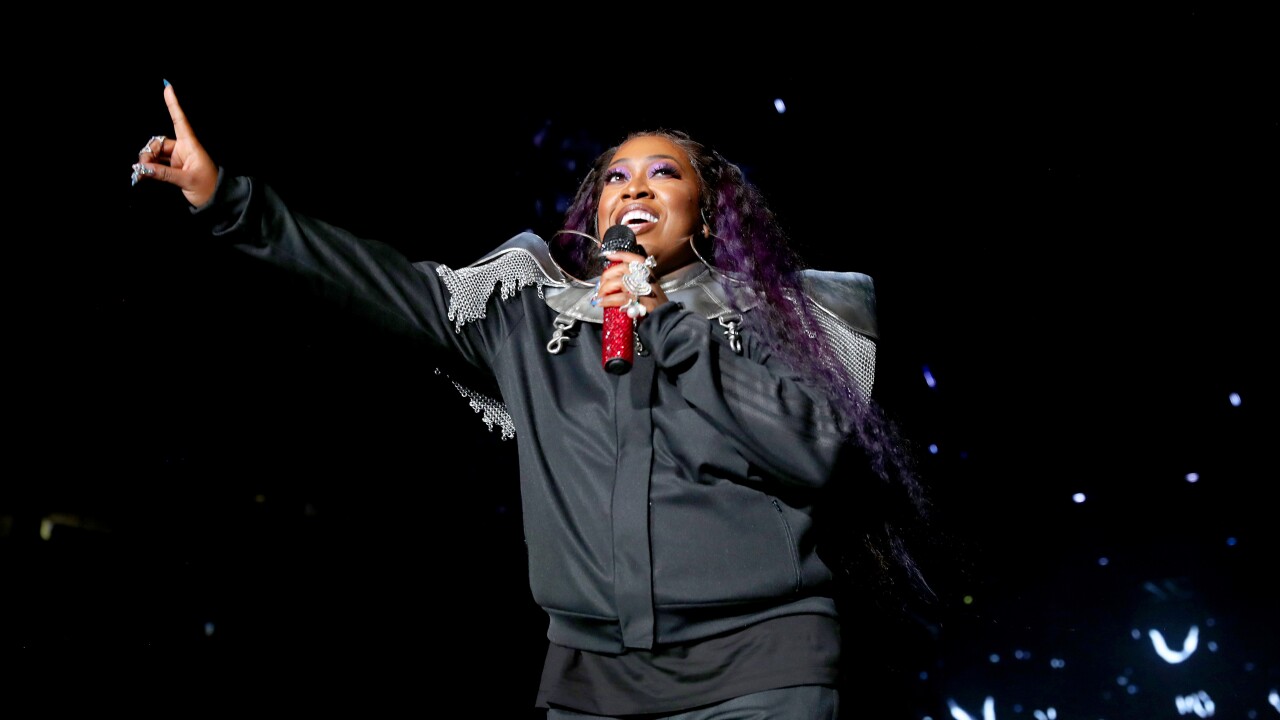 Virginia native and hip-hop icon Missy Elliott announced Thursday she planned to release a collection of new songs at midnight.

“This year has been a tremendous year for me. I am humbled and grateful. THANK YOU for allowing me to smell the roses,” Elliott posted on social media. “You, my fans, and God are the reason I am here and have celebrated every milestone with me! So, I have a SURPRISE for you… let’s continue the celebration at midnight tonight…I’m dropping a collection of new songs! Let’s #ThrowItBack to a time when music just felt good and made us want to dance!”

Earlier this summer, the Portsmouth native was inducted into the Songwriters Hall of Fame.

Since hitting the music scene big in the late 1990s, Elliott’s hit singles “Sock It 2 Me,” “Hit Em Wit Da Hee,” “Beep Me 911,” and “The Rain (Supa Dupa Fly)” helped propel the talented artist into a league of her own. Elliott has also worked with many artists, such as Beyonce, Whitney Houston, Ciara and many more, in collaborations.