2 murders in broad daylight in Richmond is ‘something serious,’ neighbor says 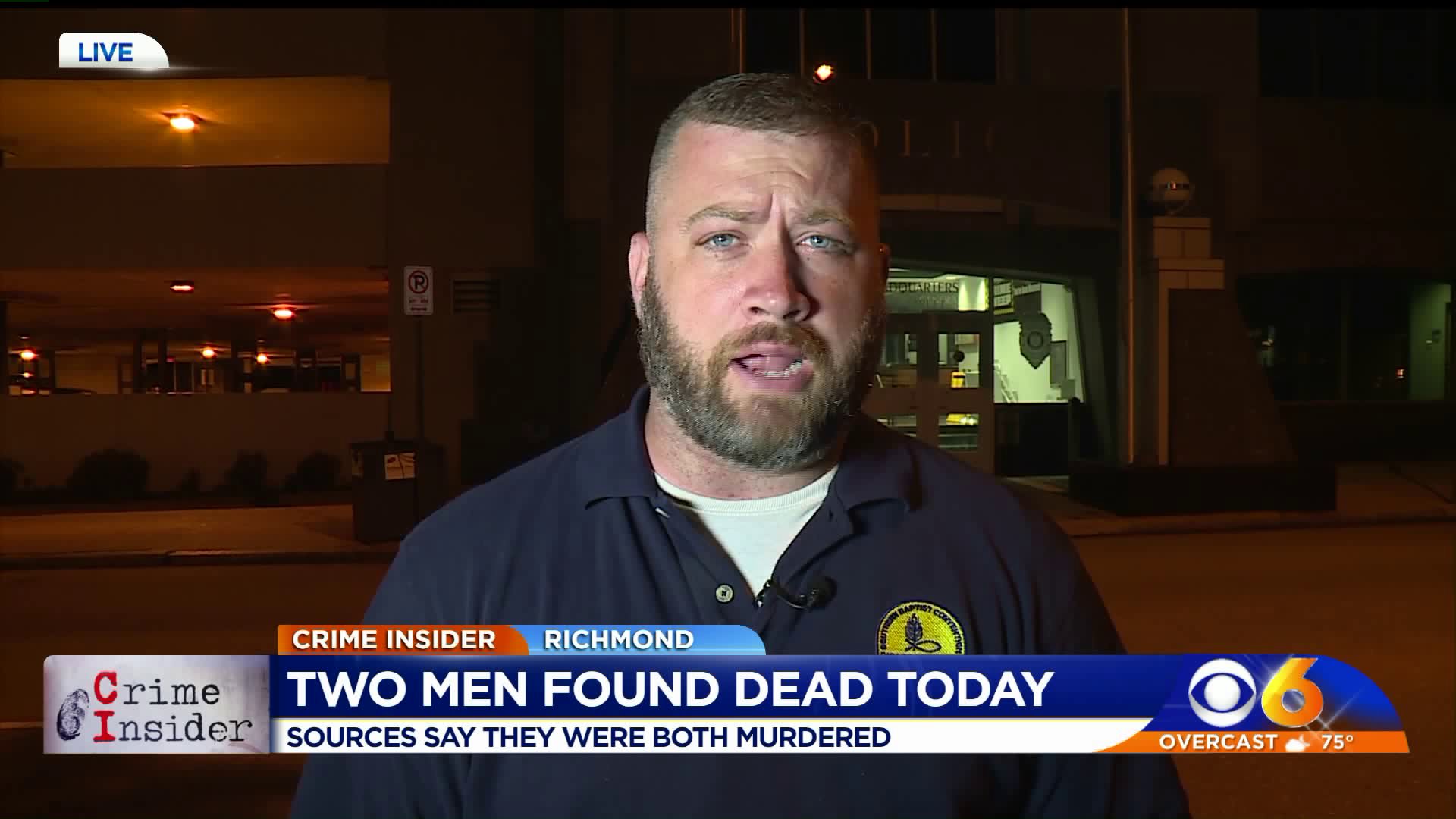 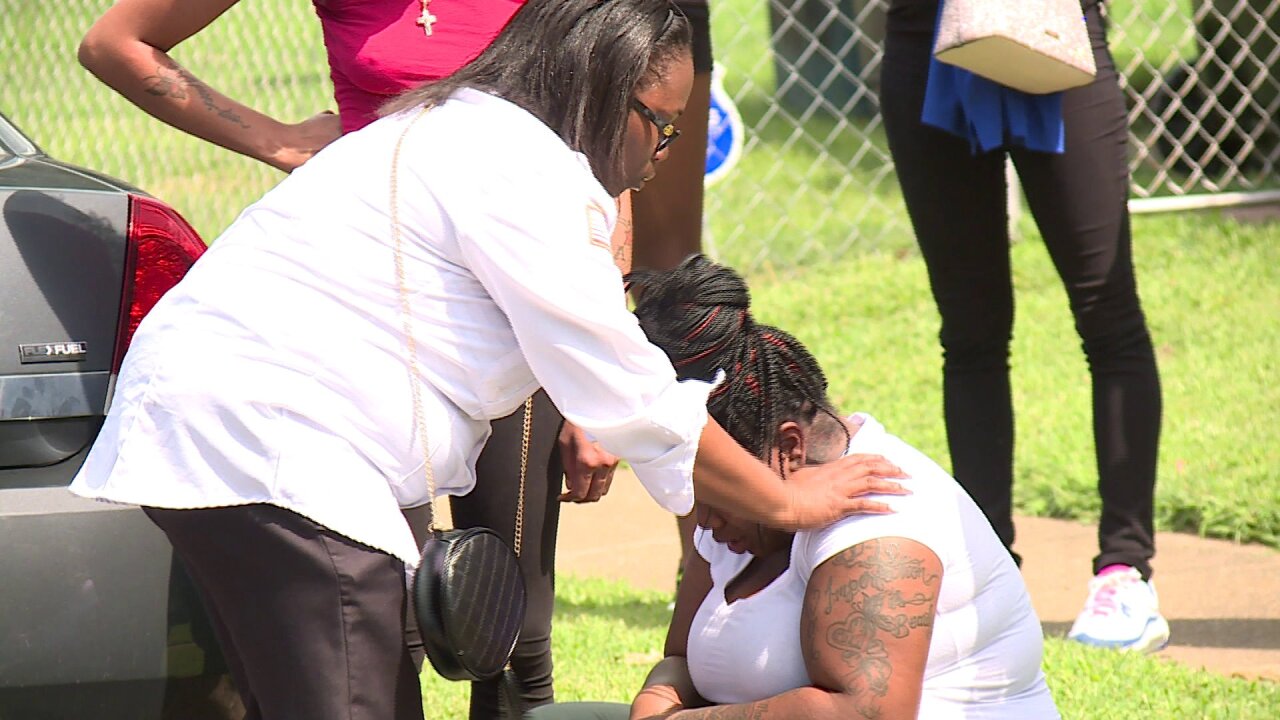 RICHMOND, Va. -- A Richmond woman sat grieving on the curb in the city’s East End Thursday.

She had celebrated a birthday last week, and an anniversary a couple of days ago. But sitting in the middle of a crime scene, she said she will have to start planning a funeral for the father of her two sons, who was found dead inside a car on Conrad Street.

Police say they were called to the East End around 1 p.m. for a "person down." Crime Insider sources say that the man found dead inside his car was in his 20's, and are calling it a murder. Police have not confirmed that information and are calling it a death investigation at this time.

"I seen over thirty police officers and six detectives,” said a neighbor who asked to remain anonymous. “I knew it was something serious."

About an hour earlier on the city's Southside, another man was pronounced dead inside his home on Albany Ave after suffering from a gunshot wound.

“Watch out for your neighbor and if you see something that's out of place, you say something to the authorities,” the neighbor said. “I mean it's not just Richmond, it's everywhere."