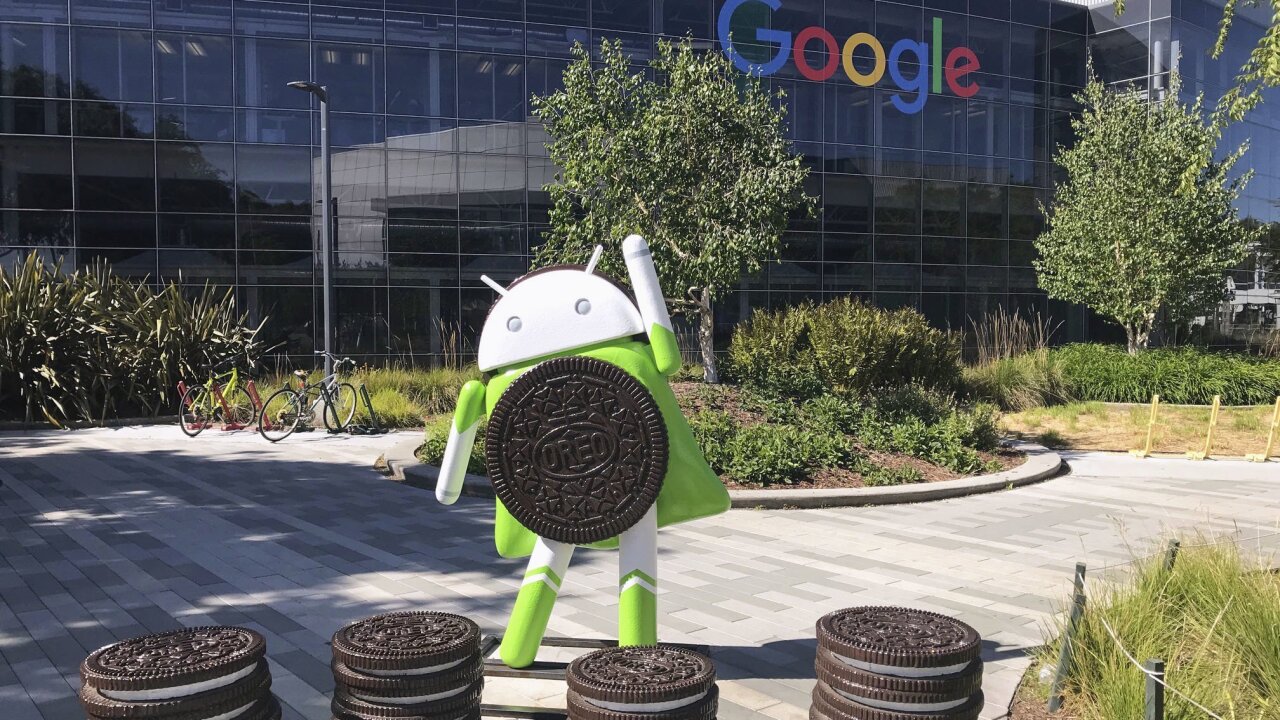 Google may be doing away with its dessert naming scheme after a long, delicious run.

Google may be doing away with its dessert naming scheme after a long, delicious run.

The company announced on Thursday the next version of its mobile operating system will be called Android 10. It’s currently in public beta and expected to roll out in the next couple of months.

Perhaps the developers struggled with finding a dessert that starts with Q. Some people on Twitter suggested options such as Android “Quarter of a Pound Cake.”

But in a blog post on Thursday, Google explained some desserts aren’t inclusive of its international community. In many languages, the names translate to words with different letters that don’t fit with its alphabetical order sequence.

A spokesperson for Google said 10 refers to Android Q’s version number, saying it “felt like the right time to make this change.”

“It’s even harder for new Android users, who are unfamiliar with the naming convention, to understand if their phone is running the latest version,” Google’s VP of product management Sameer Samat wrote in the blog post.

Android is currently running on 2.5 billion active devices, Samat said. That includes not only Google Pixel phones, but Samsung, Nokia and many other brands.

The Android logo also got a slight refresh. The green Android mascot only shows the top of its head rather than a full body. The text, which says Android, under the face is now black rather than green.