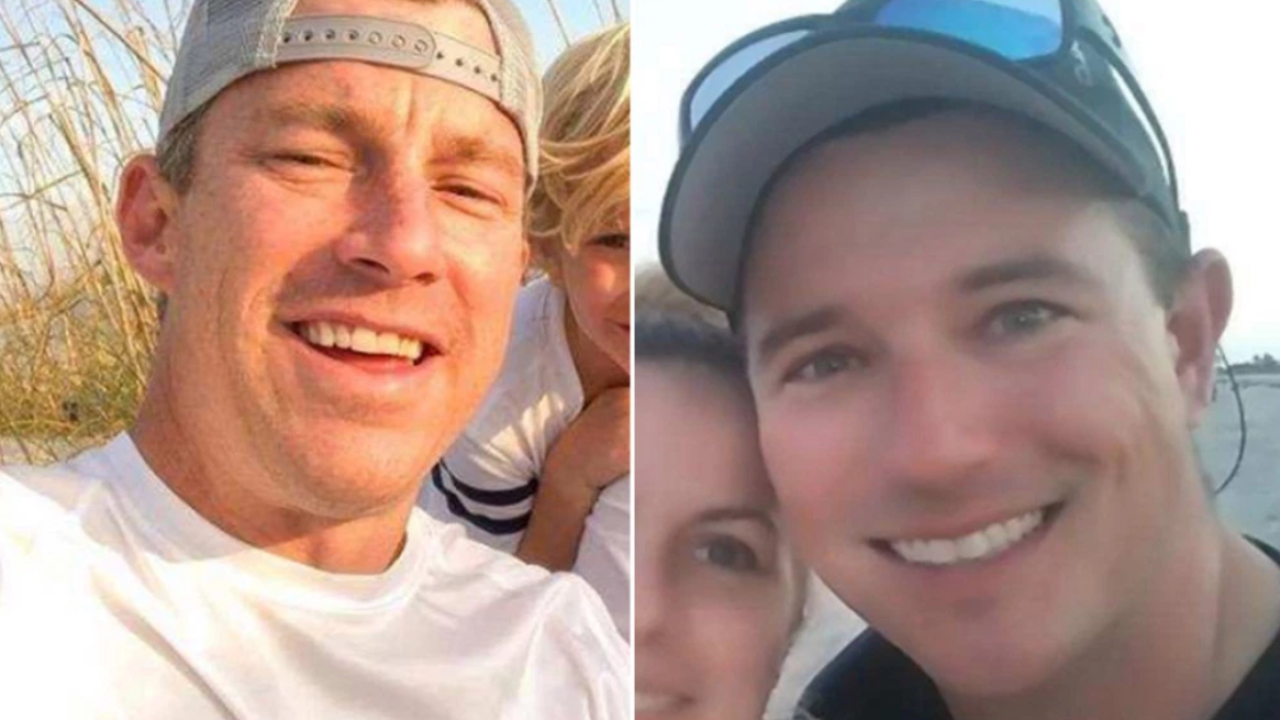 The US Coast Guard says it will stop searching at sundown Thursday for two firefighters who have been missing off the coast of Florida for almost a week.

The two men, Brian McCluney and Justin Walker, have not been seen since beginning a fishing trip in Port Canaveral last Friday, according to US Coast Guard Sector Commander Mark Vlaun.

McCluney, of Jacksonville Fire and Rescue, and Walker, of Fairfax County Fire and Rescue in Virginia, were last seen Friday morning on surveillance video, according to the Coast Guard. They launched their boat into the water from the 300 Christopher Columbus ramp and were destined for 8A Reef, an offshore fishing spot.

By Monday morning, Coast Guard boats and planes had already scoured an estimated 24,000 square miles — as far north as the Georgia coast — trying to locate the missing fishermen.

Three days later, more than 105,000 square miles of ocean had been combed by teams of would-be rescuers in search of the missing fishermen, according to Vlaun. (The total area searched is about as large as the state of Colorado.)

“Going into the evening and into tomorrow, our search area will extend to several hundred miles off the coast of New England down to the central part of Florida,” he said. Without additional information, the Coast Guard’s computer modeling show no reasonable probability of success, Vlaun noted.

Jacksonville Fire and Rescue also will end their search at sundown, Chief Keith Powers said at the news conference. He described the families as “heartbroken.” “I cannot say I feel any different right now,” he added.

Vlaun described his own decision to stop looking as “extremely difficult,” a judgment call made only after meeting with the families and the other rescue teams, including the dozens of good Samaritans with boats who had joined the search effort.

A gear bag belonging to the men was found floating in the ocean Monday about 50 miles east of Jacksonville, according to the Coast Guard.

If new clues comes to light, the Coast Guard will restart the search and rescue process, said Vlaun.