Campaign to crack down on drunk driving begins through Labor Day 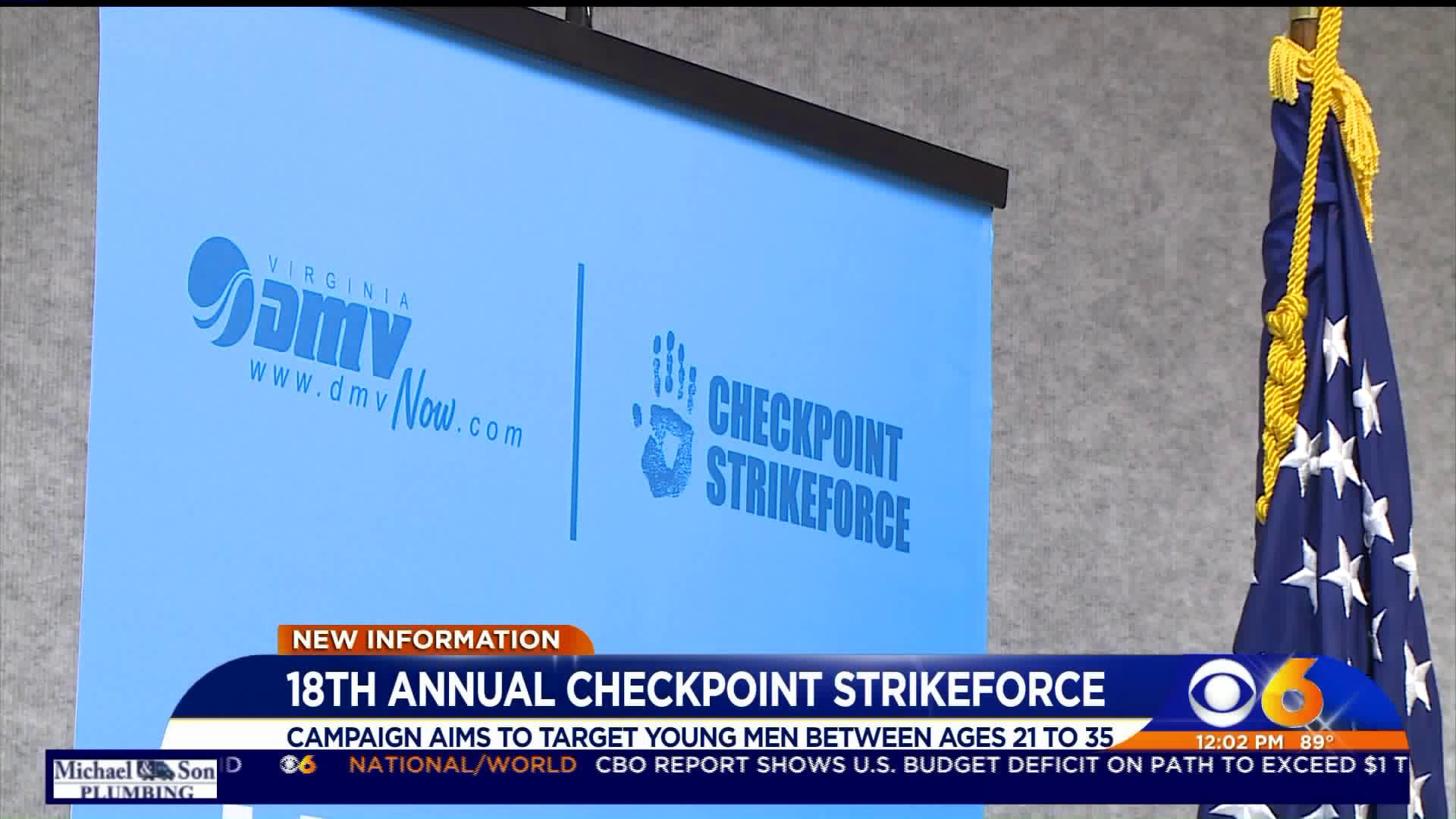 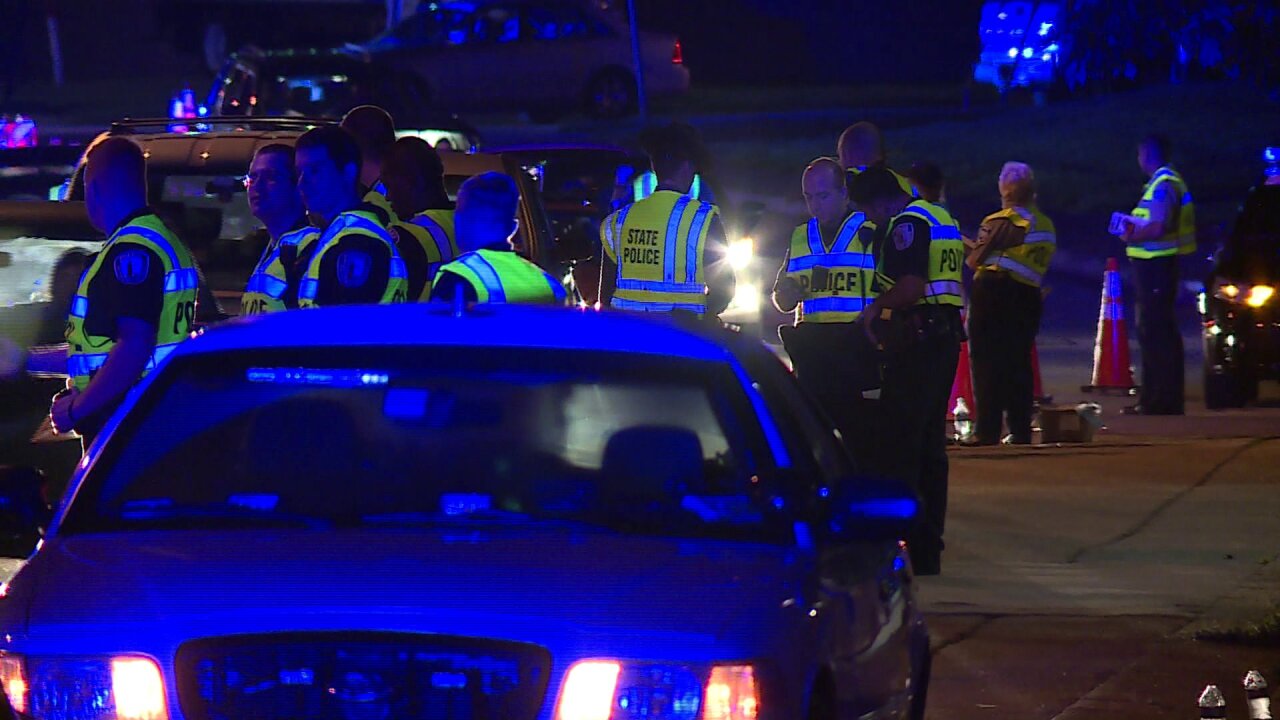 CHESTERFIELD COUNTY, Va. – The annual campaign to crack down on drunk driving is now underway in the Commonwealth through Labor Day weekend.

The Checkpoint Strikeforce campaign focuses on increasing the visibility of law enforcement on Virginia roads to combat alcohol-impaired traffic fatalities.

“Last year, Virginia saw a 12% (12.1%) increase in alcohol-related traffic deaths on the Commonwealth’s roadways. Such an increase should alarm every Virginian, as it's both disturbing and unacceptable,” said Virginia State Police Colonel Gary T. Settle.

The 18th annual campaign began Monday, August 16 and will last through Labor Day.

This year, local police agencies and Virginia State Police will operate 120 checkpoints and 640 saturation patrols throughout the 3 week period.

This year, officers are also focusing on educating younger drivers.

A recent study by Lake Research found that in Virginia -- the drivers most likely to drive after drinking are young men, between the ages of 21 and 35.

The research showed that 92% of young men believe it is important to make a plan to get home safely before they go out for the night. At the same time, less than two-thirds (57%) frequently plan ahead for a safe ride home.