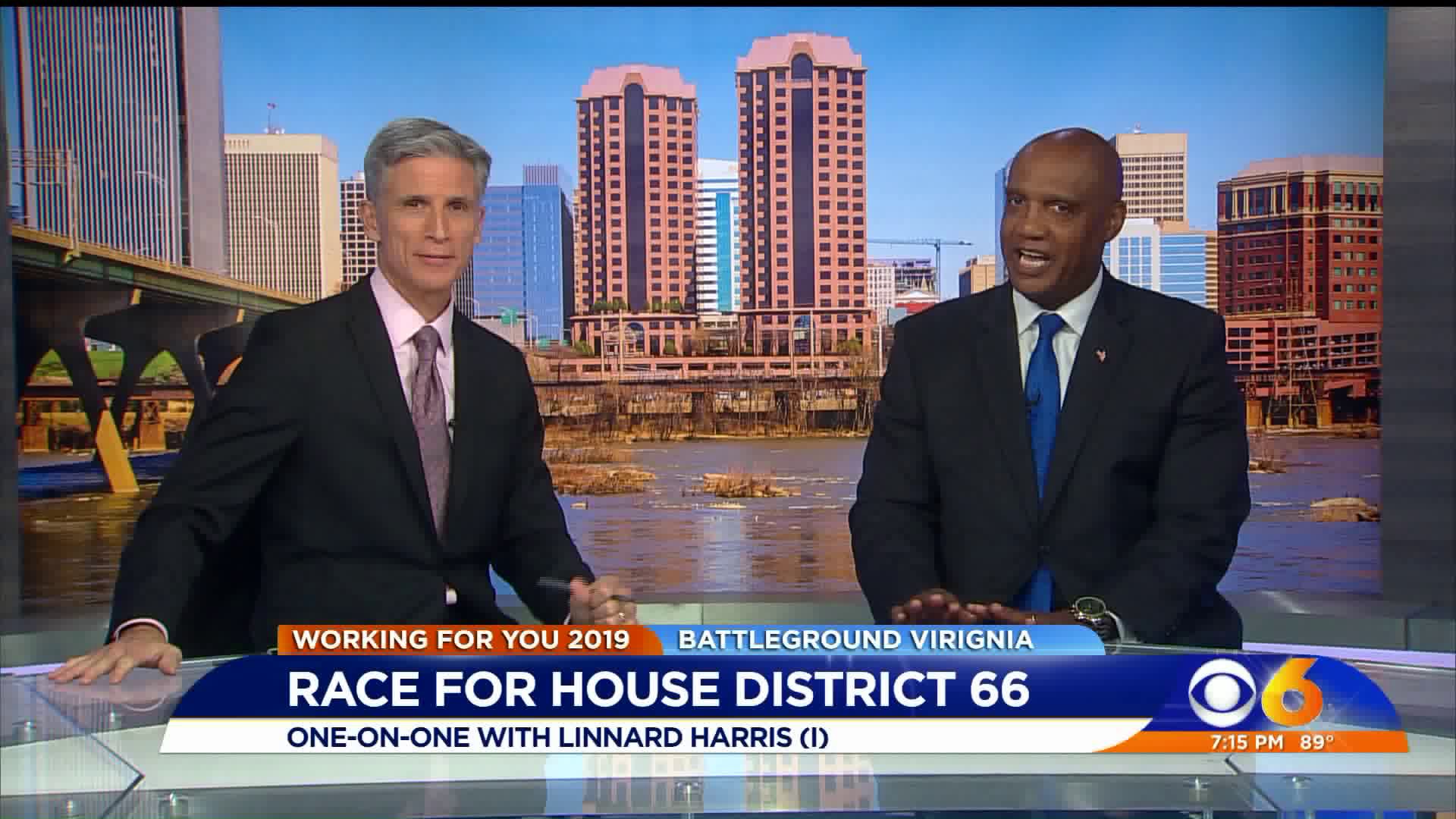 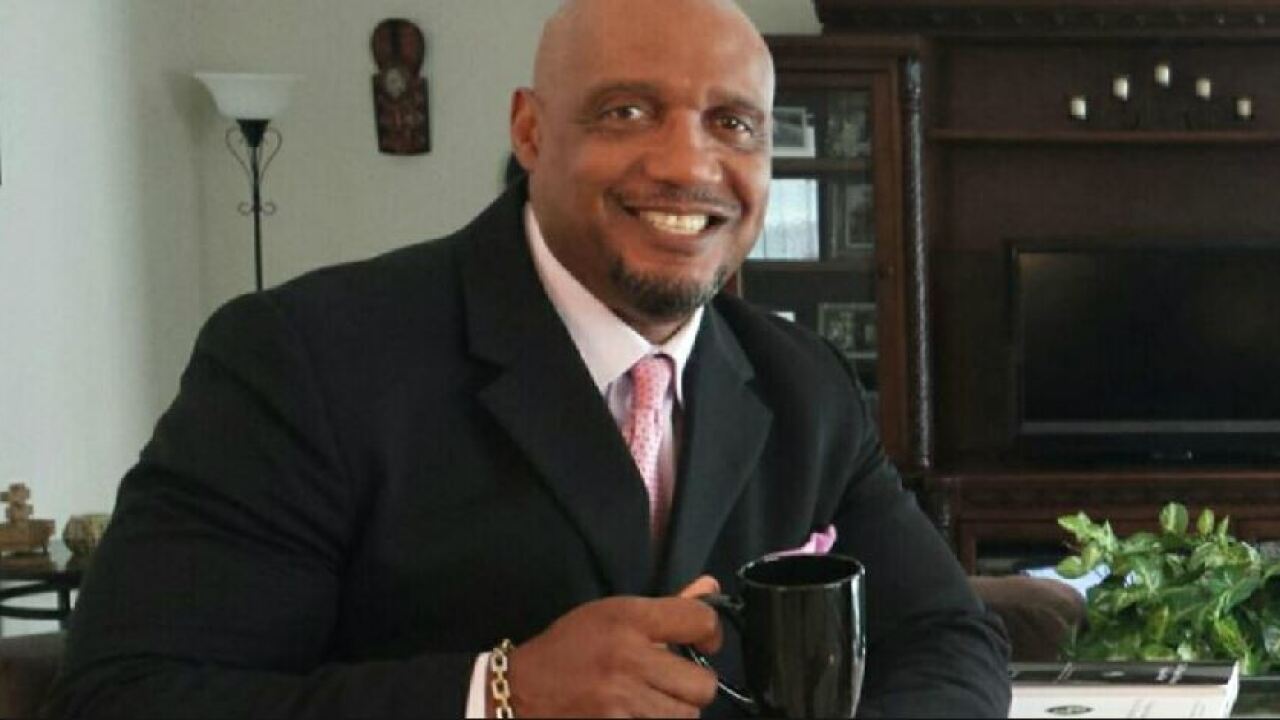 RICHMOND, Va. -- This year's election will see every seat in the Virginia General Assembly up for grabs and once again Virginia will be a battleground.

We have invited the candidates from the Senate and House districts that represent the Richmond metro to come on CBS 6 News to talk about their campaigns.

When Linnard Harris, an independent running for election in House District 66, stopped by CBS 6 he said Virginia needed education and healthcare reform. He also spoke about an assault-style weapons ban as a start in curbing gun violence.

Harris is facing Virginia House Speaker Kirk Cox, a Republican, and Sheila Bynum-Coleman, a Democrat, in the 2019 election.