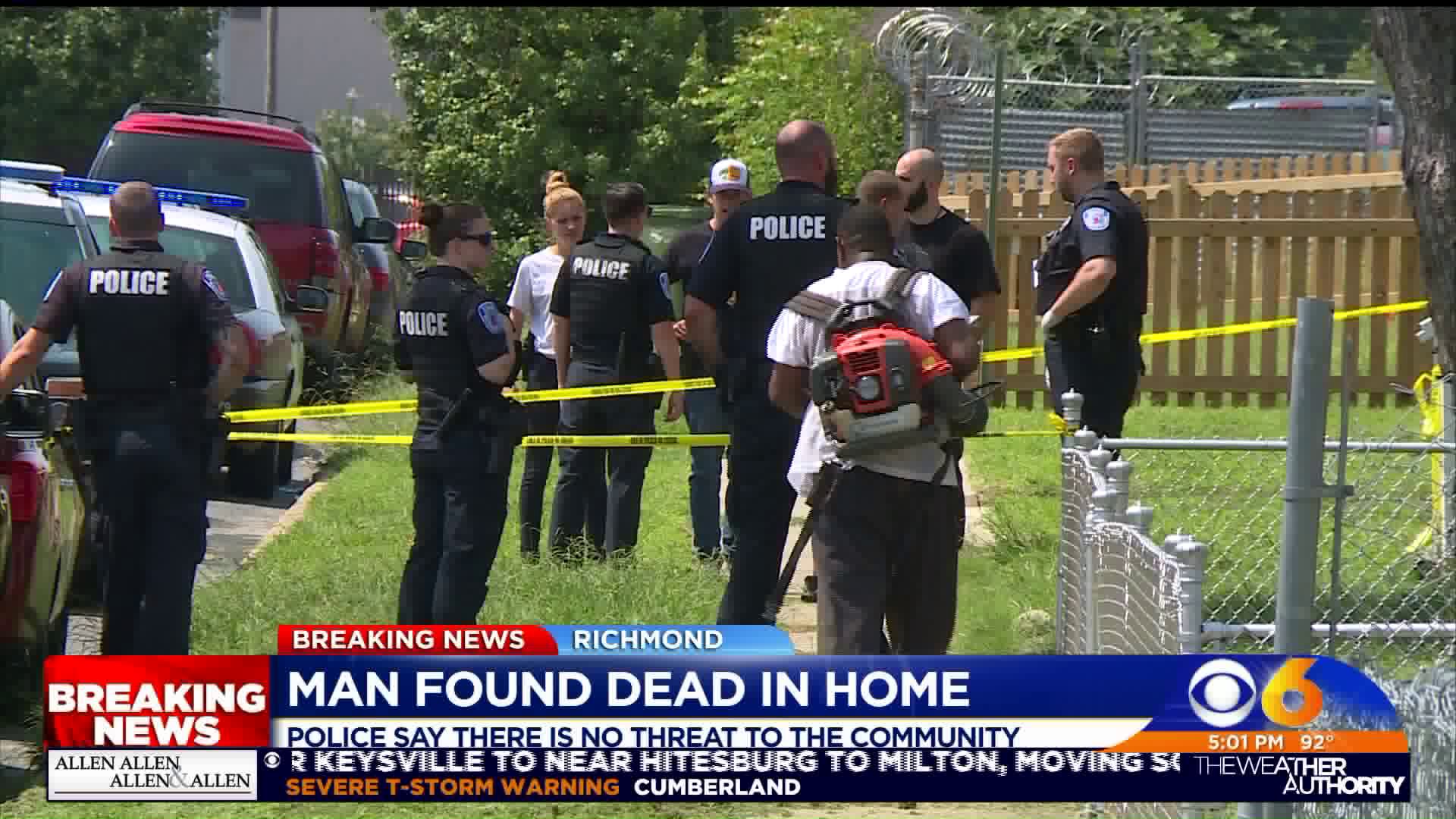 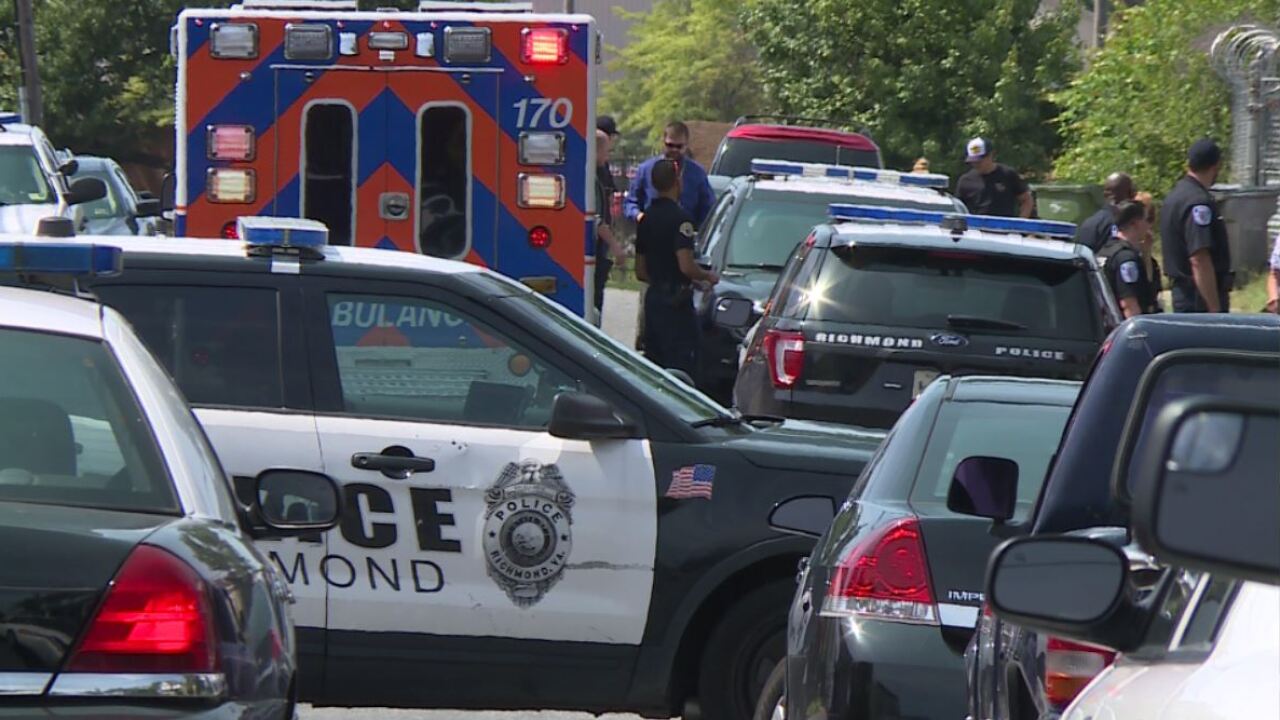 RICHMOND, Va. -- A death investigation is underway in Richmond after a man was found dead in a home.

Richmond Police were called to the 2000 block of Albany Avenue, off Route 1, in South Richmond right around noon on Thursday.

Crime Insider sources tell Jon Burkett that incident is a homicide. Police have not confirmed that information and are calling it a death investigation at this time.

Details about the shooting have not yet been released. Police said there was no "on-going threat" to the neighborhood.