Suspect in Richmond double shooting may be driving black SUV 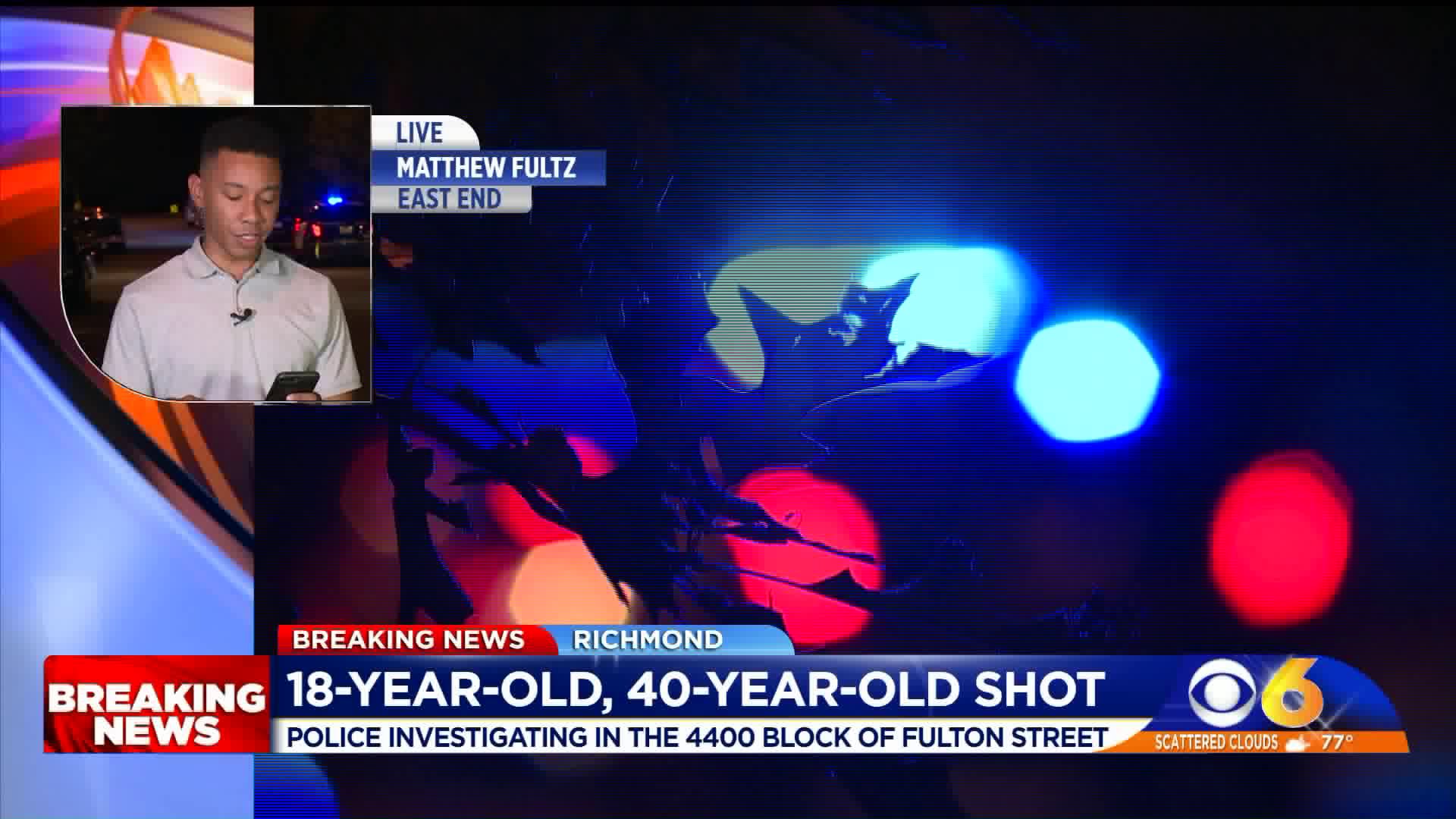 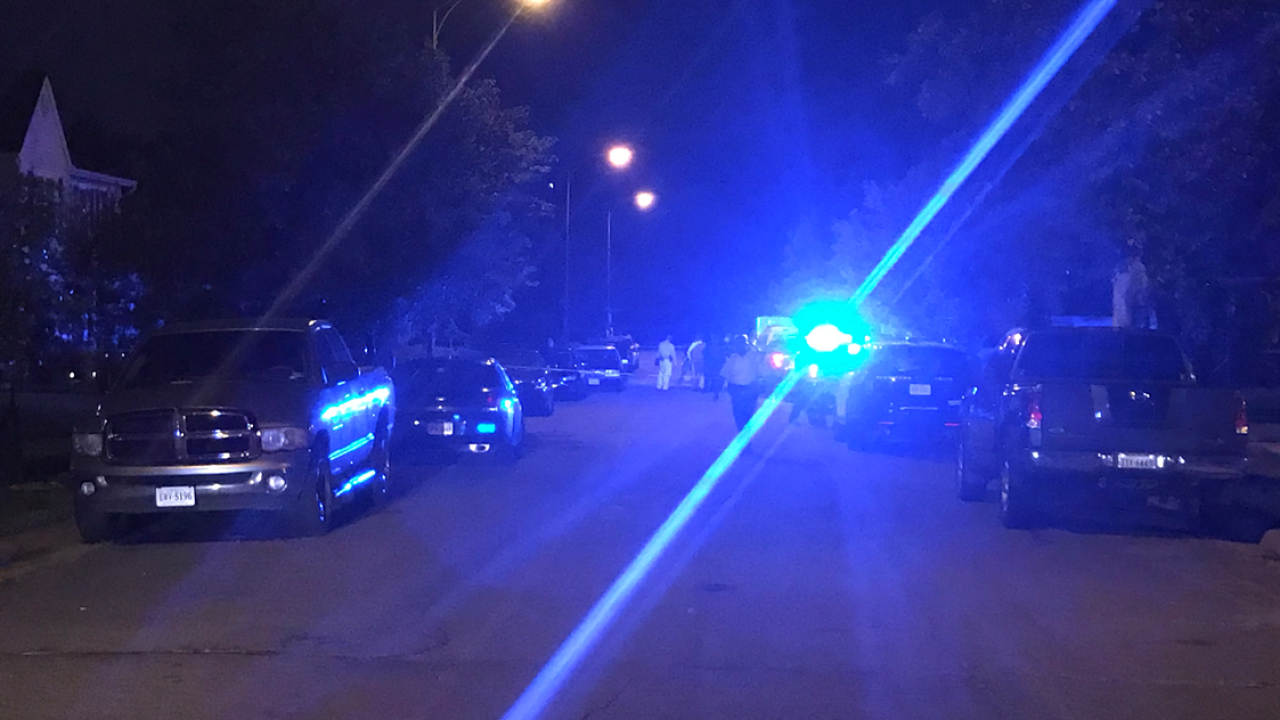 RICHMOND, Va. -- Two men were hospitalized after a shooting in Richmond Wednesday evening.

Around 9 p.m., police responded to a call for a shooting in the 4400 block of Fulton Street.

An 18-year-old male was shot in the street, and a man in his 40s was shot in his home, according to police.

The suspect may have been driving a black SUV.

The shooting victims suffered non-life threatening injuries, according to police.